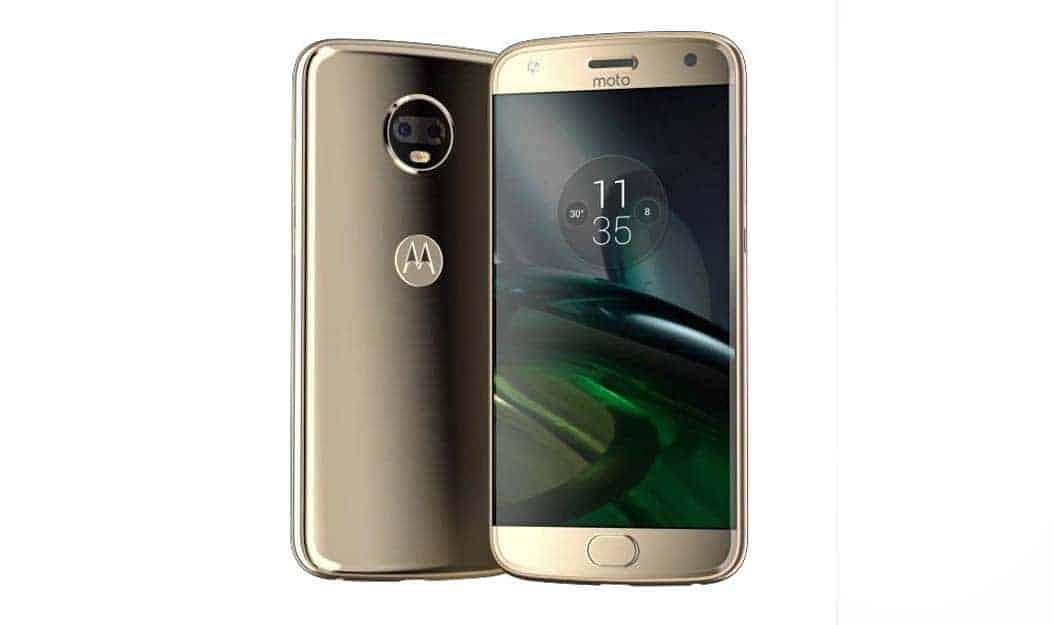 Motorola's Moto X4 is now rumored to arrive in the Fall in a Nimbus Blue color. While the device has already been leaked in both Gold and Silver colors over the past few months, there hasn't been any mention of a Nimbus Blue color until now. That being said, this would make three potential color options for the upcoming mid-range smartphone from Motorola and Lenovo. The rumor does not mention any specific time frame for the arrival of this new phone, so the actual announcement date is still unclear.

Having said that, the rumor does at least give some form of information as to a general release window, whereas before the rumor surfaced many thought that Motorola and Lenovo would be announcing the Moto X4 alongside the recently announced Moto Z2 Force which Motorola recently held an event for back in July, called Hello Motoworld. That wasn't the case though, as the event came and went and Motorola only had the Moto Z2 Force to announce, while also showing off the Moto Gamepad Mod again.

In addition to the mention of this new color for the Moto X4, the device was recently discovered to have been certified in Indonesia which may help signify that an announcement and launch of the phone are just around the corner, at least in Asia. The European price of the Moto X4 has also popped up recently, as it's rumored to come to market at a base cost of €350, which is thought to be for the model that comes with 32GB of internal storage, as there is a rumor that Motorola and Lenovo will also offer a model with 64GB of storage for those that want more space on their device. While there hasn't been any rumors surrounding a U.S. price for the Moto X4, based on the rumored price for Europe, chances are the Moto X4 will be around $400 for the 32GB model, and perhaps $450 for the 64GB model if there is one offered with this much internal storage space. The Moto X4 will be Motorola and Lenovo's upper mid-range handset, falling below the Moto Z2 Force in terms of specs and features, but sitting just a bit higher than the Moto G5 series of smartphones that have launched this year.