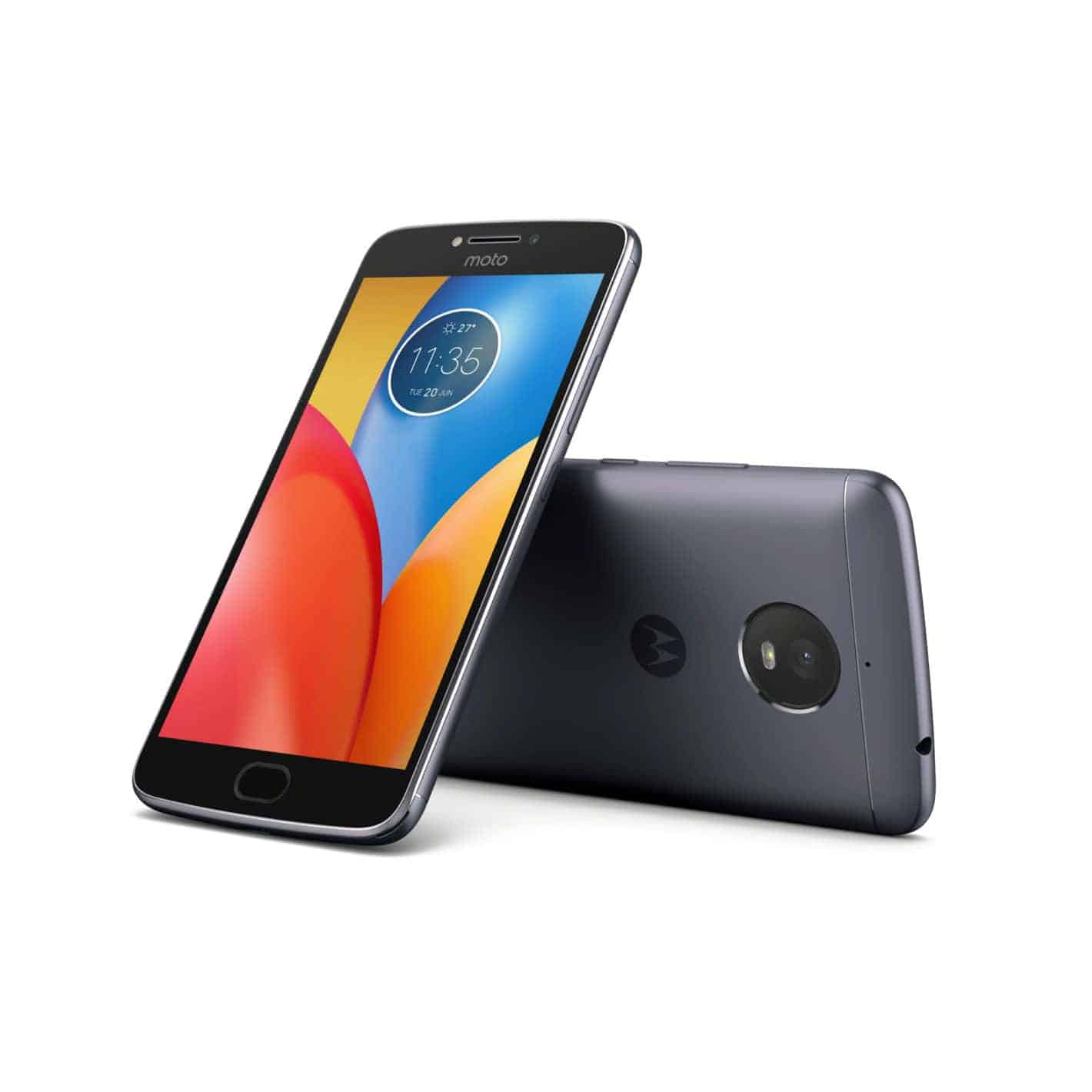 Motorola's Moto E4 Plus is hitting U.S. retailers starting on August 3rd for a price of $179.99, helping to keep Motorola as a viable option in the upper entry-level market for smartphones. In addition to announcing the Moto G5S and Moto G5S Plus officially earlier this morning, Motorola shared the pricing and availability details of the Moto E4 Plus which it announced earlier in the year, but at the time hand't confirmed any information in regards to when consumers would be able to actually buy the phone.

As mentioned above August 3rd will be the starting launch date for the Moto E4 Plus, but this will only be for certain retailers such as Verizon Wireless, Amazon, Newegg, Best Buy, Fry's B&H Photo, and Motorola's own website. The phone will also be launching on both Sprint and Ting as well as some other U.S. retailers on August 11th, while the device will also launch on Republic Wireless on August 14th. The device will be available as an unlocked handset in addition to carrier versions and there will be an Amazon Prime exclusive model for those that are wanting to purchase through Prime, which should be able to save the consumer some money at the cost of picking up the device with Amazon's lock screen ads.

Since this will be available as an unlocked model, subscribers of those carriers which weren't listed, such as T-Mobile and AT&T, will still be able to use the device they just won't be able to buy it directly from the carrier itself. Worth mentioning is that the August 3rd launch date is only for pre-orders at the above-mentioned locations, while August 11th will be the actual availability date where the phone can be purchased and shipped out immediately so long as there is available stock on hand. The Moto E4 Plus was initially announced back on June 12th of this year, alongside the $130 Moto E4. The Moto E4 Plus comes with 5.5-inch HD screen powered by Qualcomm Snapdragon 427 processor with 2GB of RAM, and 16GB or 32GB of internal storage space which supports expandable storage via microSD card if more room is needed. The Moto E4 Plus also recently launched in India on July 12th.