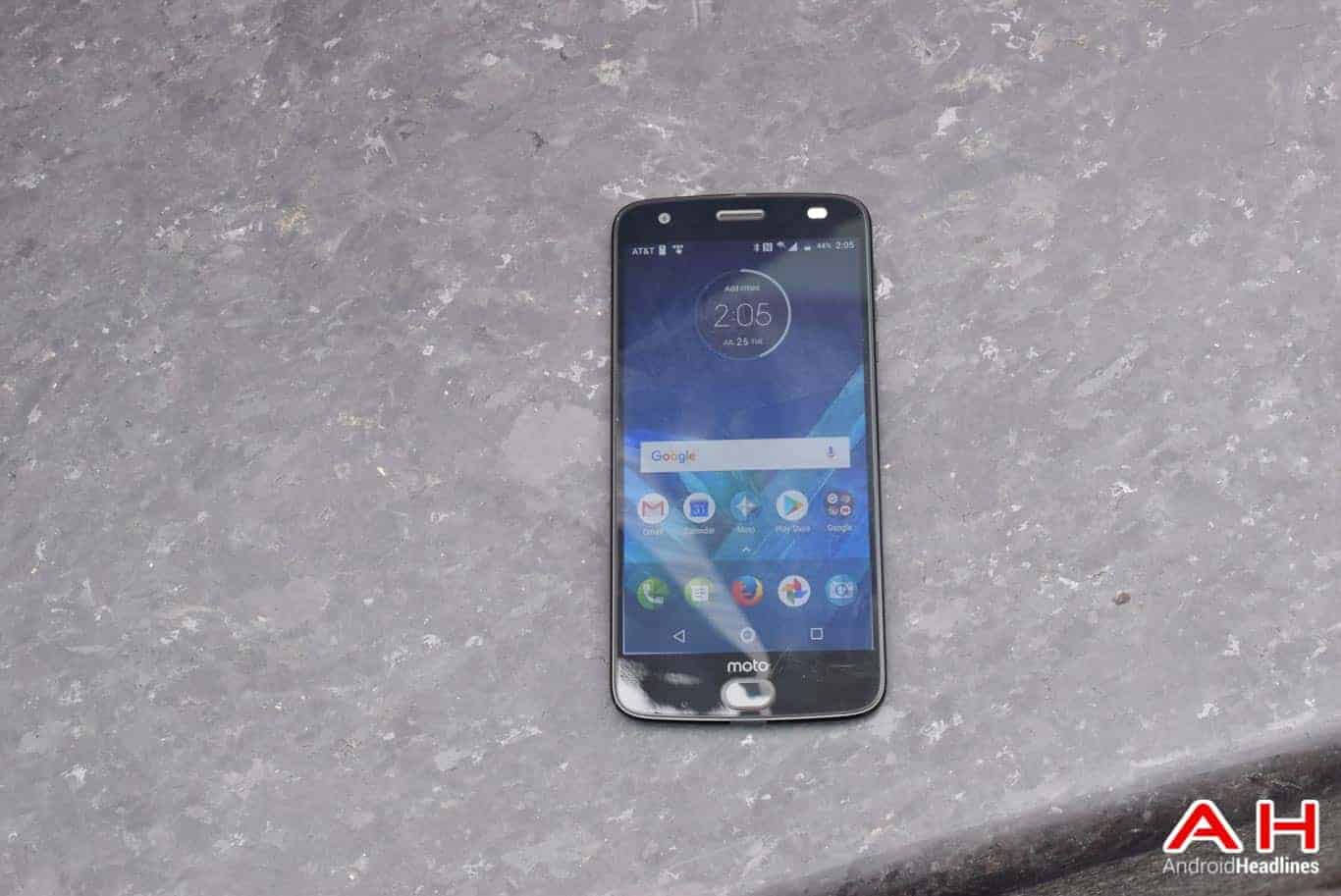 Update: Motorola has provided us with the following statement

“ShatterShield addresses the top consumer pain point of cracked and shattered screens and we have seen overwhelming consumer response in favor of this product innovation. Like past generations, the structure does not contain glass and we encourage screen protector usage to guard against scratches. Moto Z2 Force Edition is as durable as the last generation with a more seamless integration of the top layer/liner.”

Motorola has responded to reports of the Moto Z2 Force‘s ShatterShield display being easily scratched. The ShatterShield display is a feature of several Motorola handsets that prevents the screen from breaking even if the device is dropped from a considerable height. While smartphone screens may be scratched by items like keys and sand particles, the concern with Motorola’s flagship phone is that a fingernail can leave an undesirable mark on the smartphone’s screen. Some reviewers also claim that the previous year’s iteration of the shatterproof display is comparably harder to scratch. Another concerns is that the top layer of the ShatterShield display does not cling well into the other layers of the screen, resulting in air bubbles and unnecessary noises.

The manufacturer has since responded to these reports. It stated that while the display is shatterproof, it is not scratchproof. For those concerned with scratches, Motorola urges the owners of the device to buy third-party screen protectors. Likely pointing to the air bubbles and noises formed in this iteration of ShatterShield display, the company stated that it changed the design of the aforementioned feature. For the Moto Z2 Force, Motorola claims that it is now using a 3D design that should make the display competitive with those offered in other flagships. Nonetheless, the manufacturer promises that these issues will be resolved once retail units are released. Those who still are having problems with their displays may go to their carriers’ service centers and Best Buy outlets.

The Moto Z2 Force is the flagship offering of Motorola for the current year. The device is powered by the Snapdragon 835 chipset from Qualcomm, which is comprised of eight 64-bit CPUs and the Adreno 540 GPU. The handset is equipped with a 5.5-inch display with a resolution of 2560 x 1440. The Moto Z2 Force also includes 4GB of RAM and 64 GB of internal flash storage, which can be expanded by a microSD card with capacities of up to 2TB. Like with other Moto devices, the owners of the Moto Z2 Force should expect a close to stock Android experience.  The handset will be available starting on August 10 and it will be sold by all major US carriers.