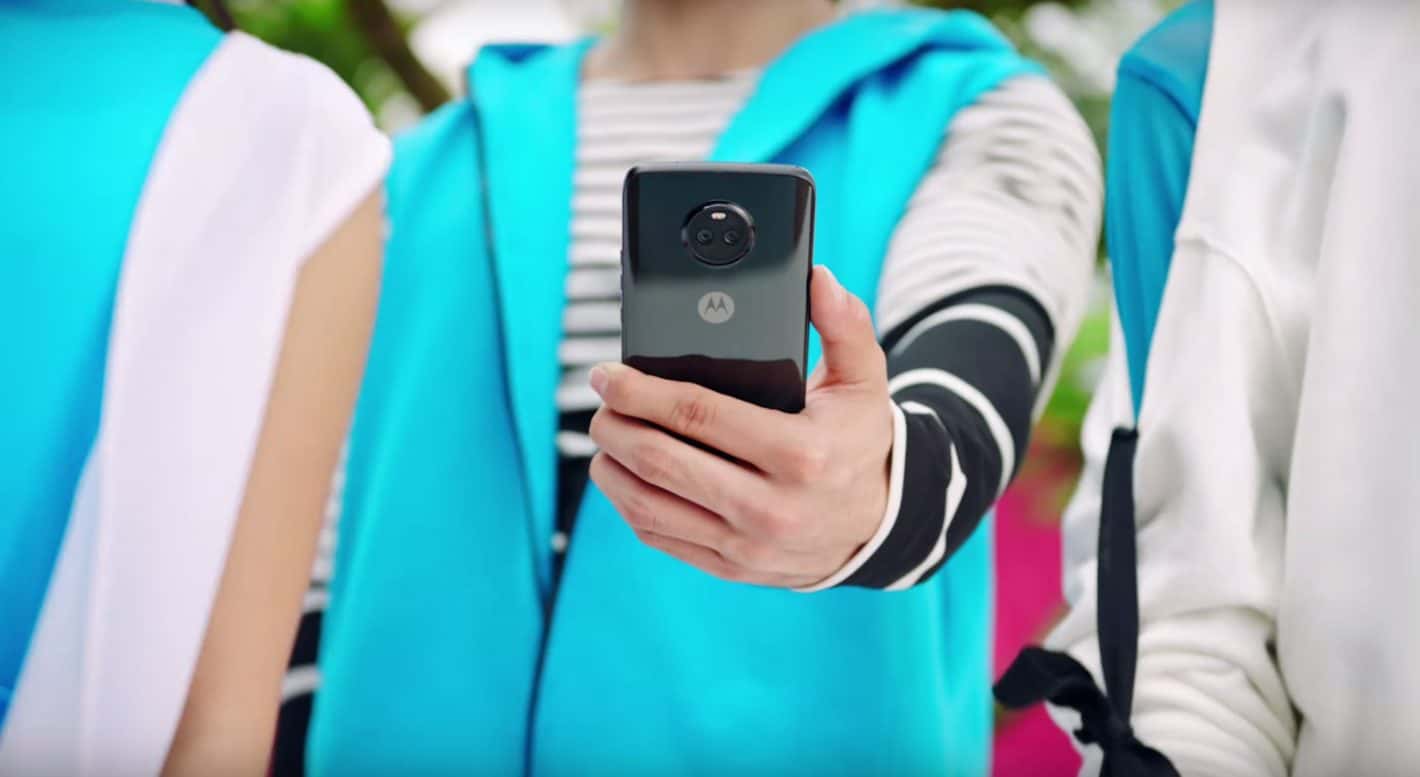 Motorola Mobility finally announced the highly anticipated Moto X4 following months of anticipation and rumors, and as expected, the new handset is meant to be its ultimate offering in the upper mid-range market segment. The latest smartphone from the Lenovo-owned company boasts a wide variety of notable hardware and unique characteristics, but one particular feature of the device is worth analyzing on its own – the battery.

The Moto X4 packs a respectable 3,000mAh battery whose capacity looks relatively good in the context of non-phablet devices; the likes of the Galaxy S8, HTC U11, and the LG Q6 all pack 3,000mAh cells despite the fact that they’re equipped with 5.5-inch or even larger display panels. On the other hand, the Moto X4 ships with a relatively compact 5.2-inch screen that should require significantly less power to operate and hence prolong the battery life of the handset even further. Another important factor that should significantly affect the battery life of Motorola’s latest smartphone for the better is the system-on-chip (SoC) that the original equipment manufacturer (OEM) opted to put into the device; the Moto X4 comes with the Snapdragon 630, Qualcomm’s new piece of mid-range silicon that’s said to be extremely conservative when it comes to power consumption despite the fact that its raw performance is just a tier below the Snapdragon 820 which fueled numerous 2016 flagships like the Galaxy S7 Edge and LG G5. This particular SoC was manufactured on the 14nm process node and should make the most of the battery capacity of the Moto X4.

The presence of the Snapdragon 630 in the latest Moto-branded mid-ranger also guarantees the inclusion of another important battery-related feature of the smartphone – TurboPower charging support. This charging technology already proved its worth on numerous occasions, being able to hit the 80 percent mark after around 35 minutes of charging 3,000mAh units. All things considered, the Moto X4 should not only offer above-average battery life that will likely be superior to the majority of its competitors but will also be able to (re)charge in an extremely swift manner, which is yet another factor that makes this device an attractive offering, especially in its price range. 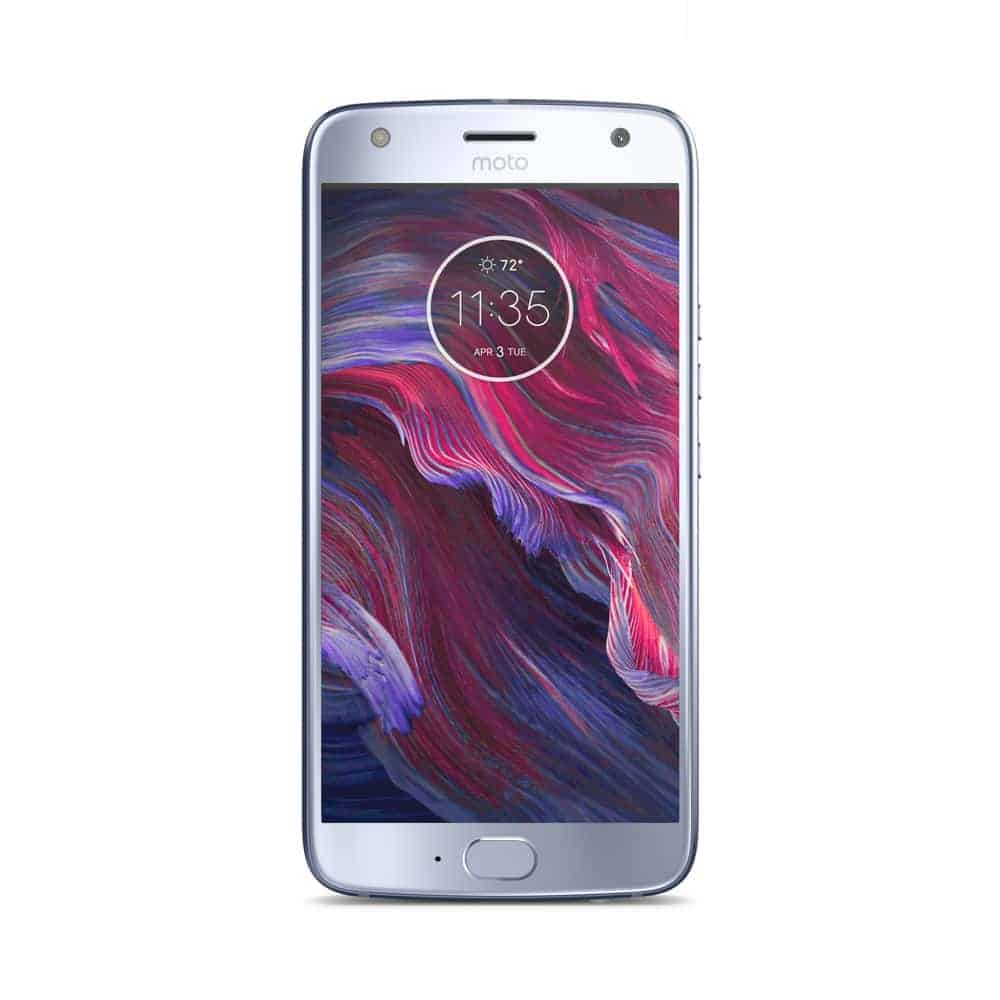 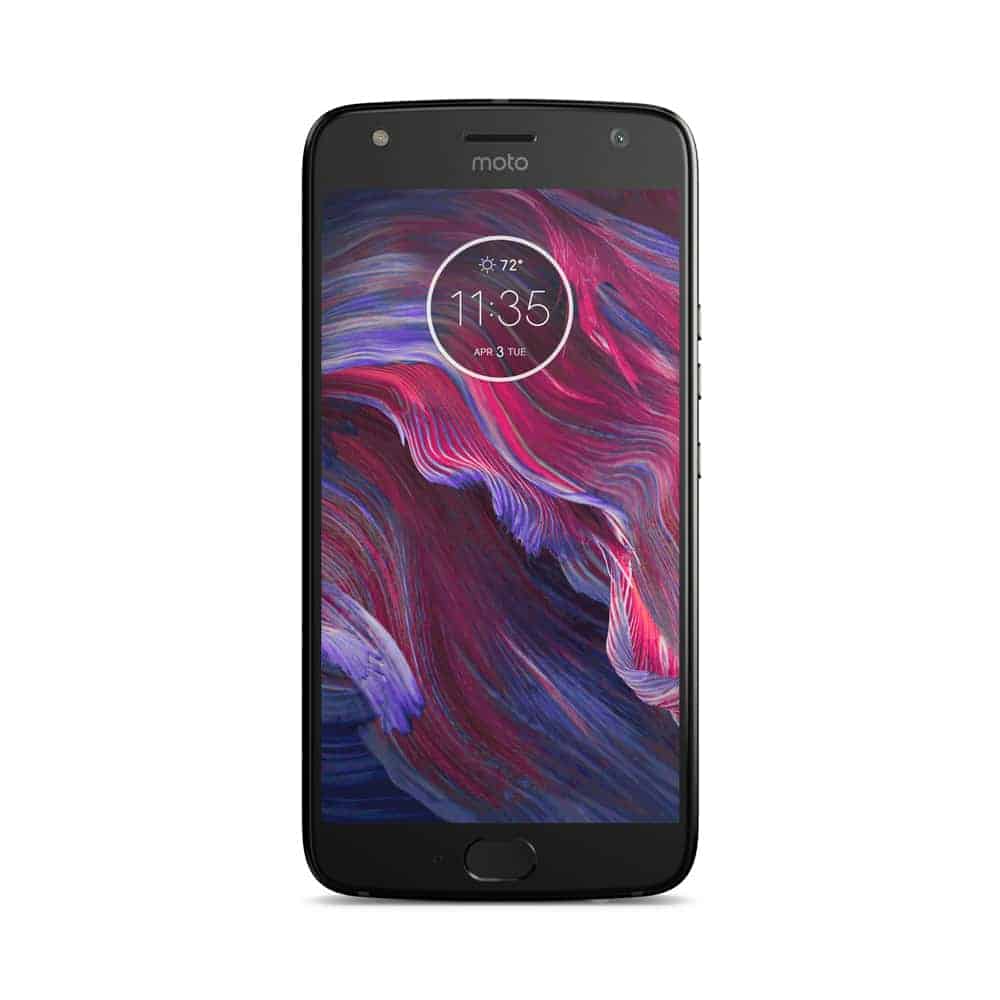 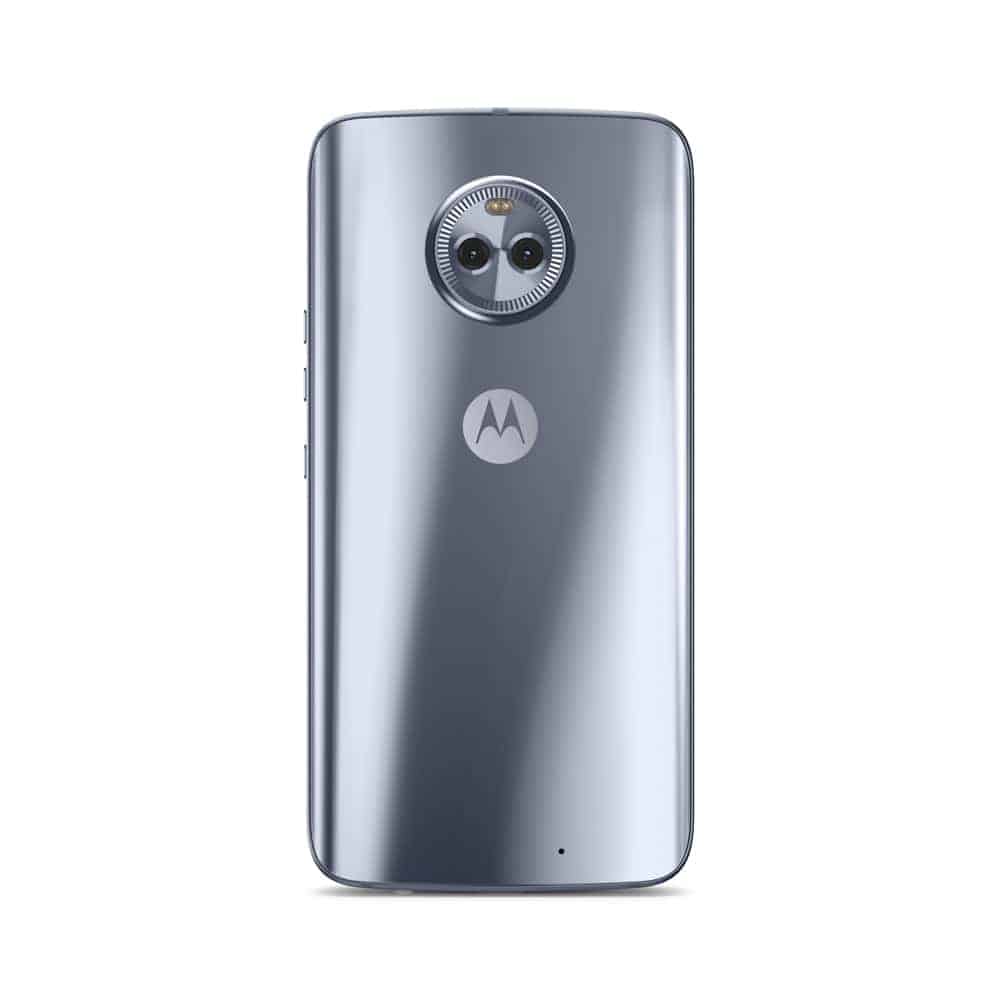 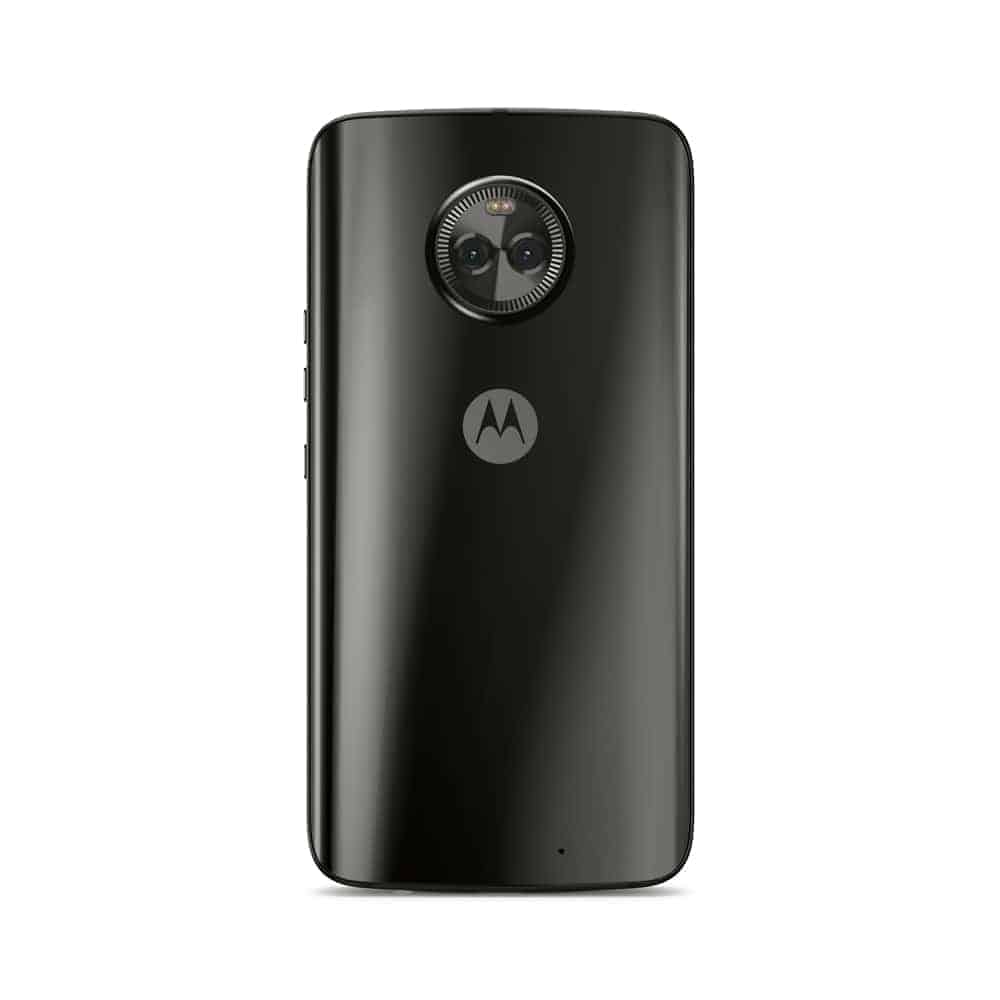 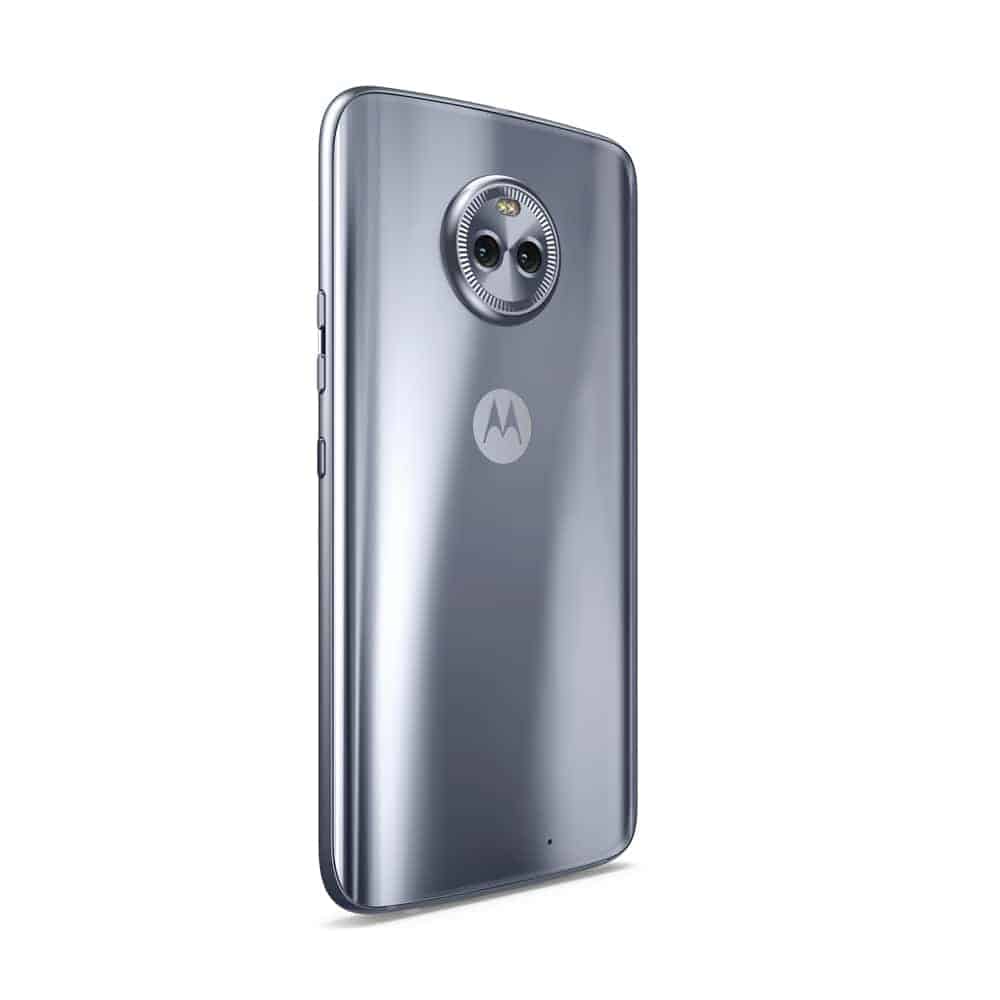 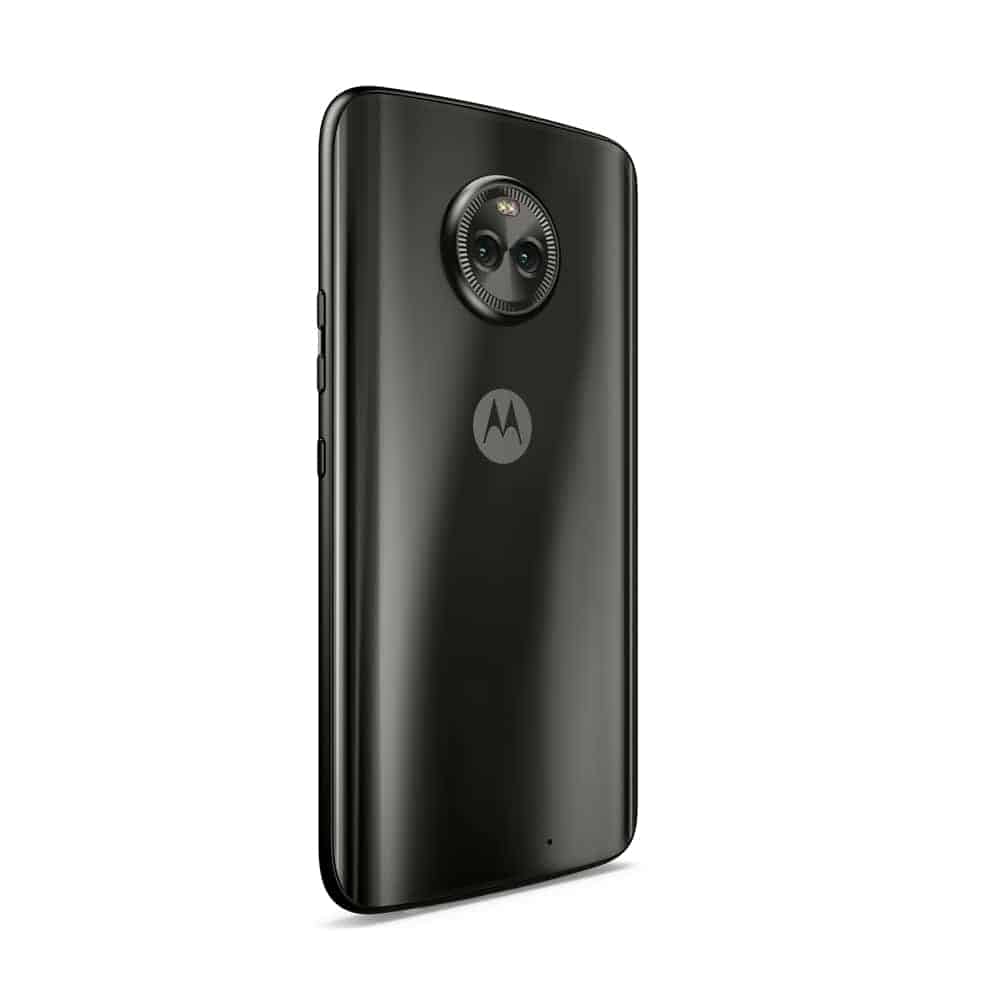 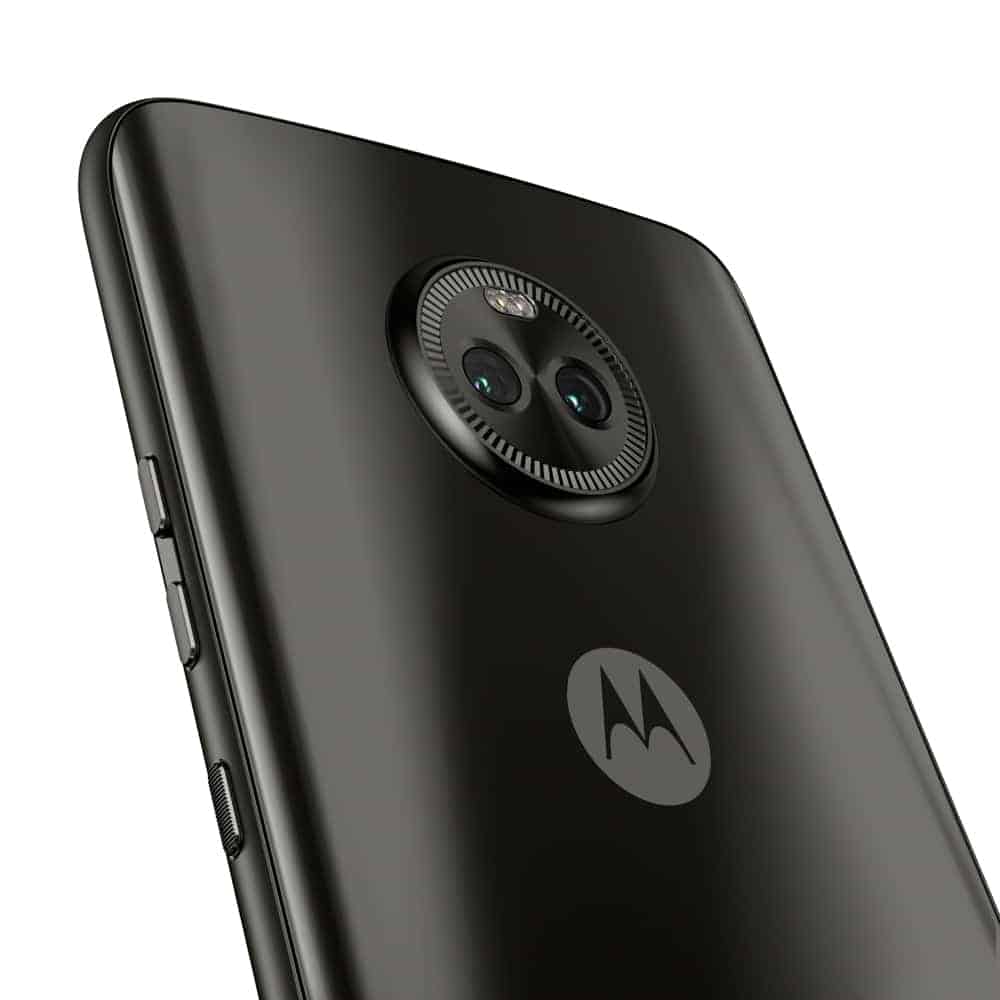 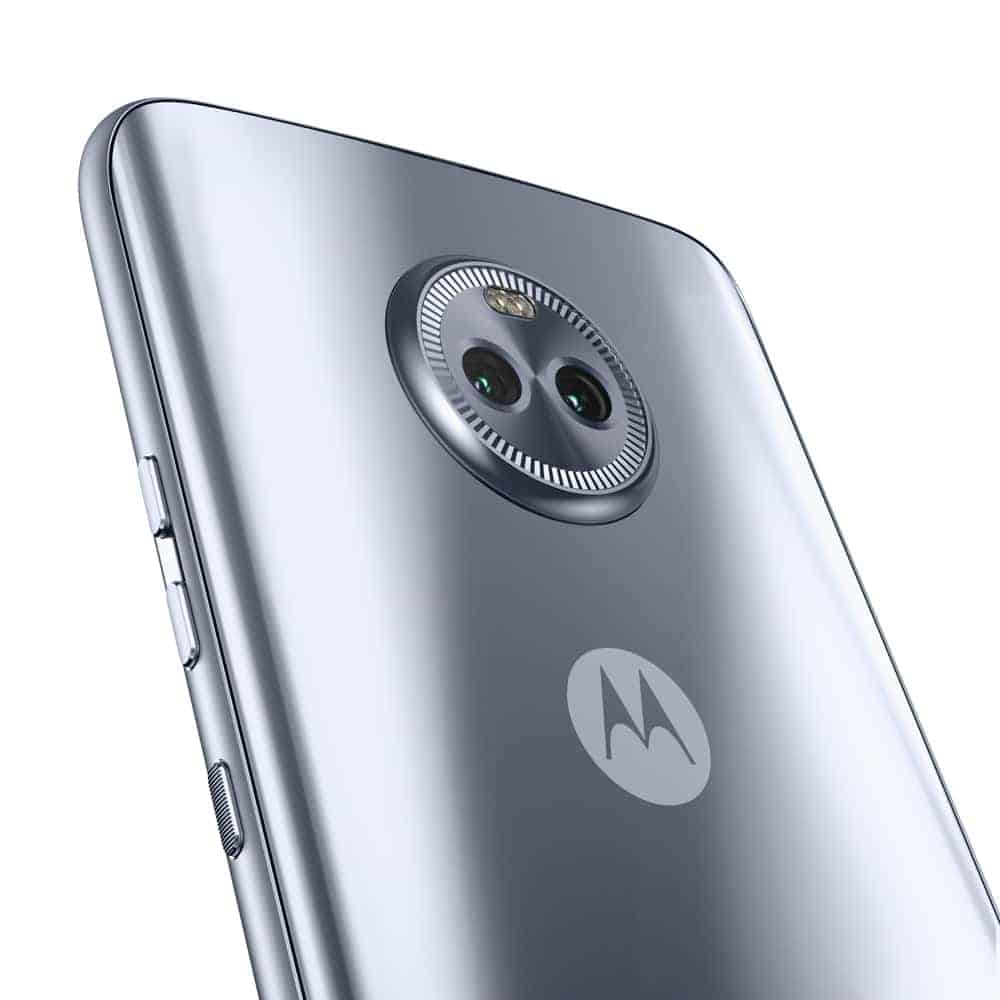