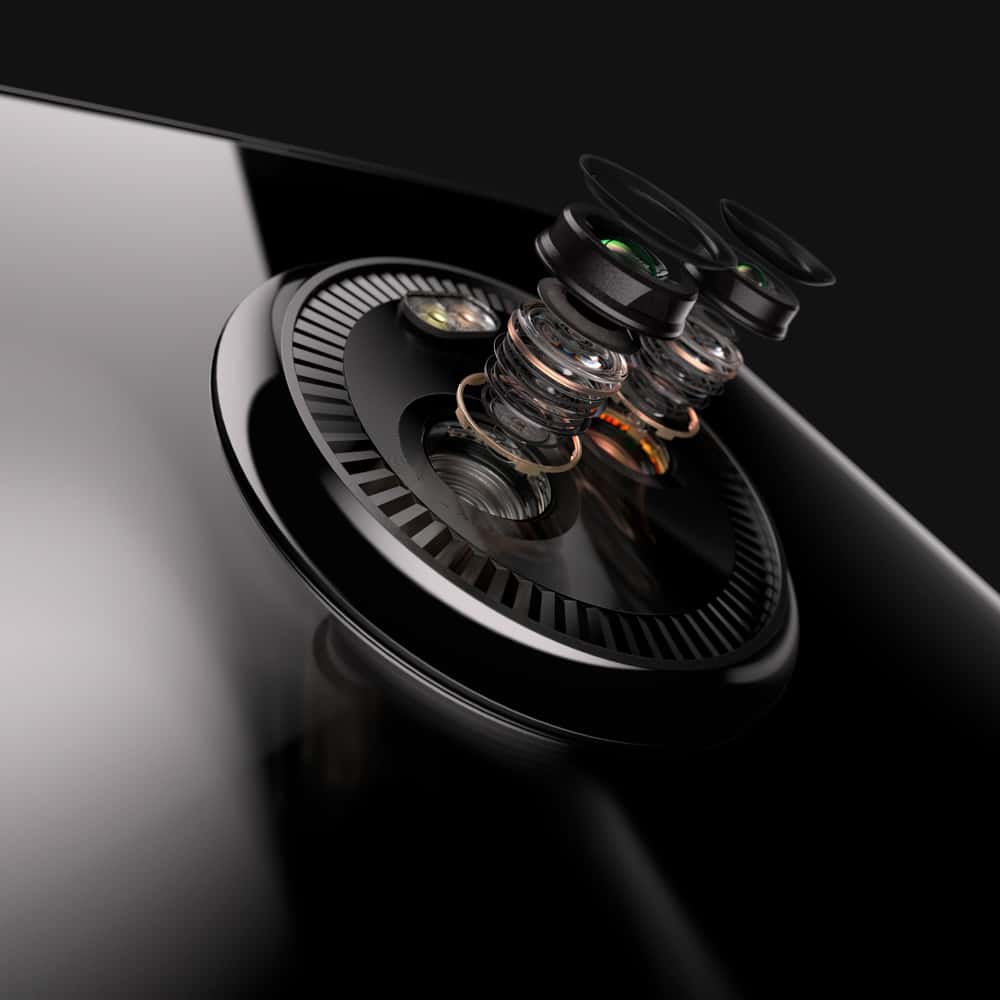 While the Moto X4 was suspected to show up at Motorola and Lenovo’s event earlier this Summer the device was a no-show during the Moto Z2 Force announcement, but the company has officially announced the new phone at IFA 2017, making it the latest in the Moto X series and a newcomer to the franchise, after Motorola took a break from introducing a new Moto X last year. While there is lots to love about the latest X series device, what’s likely to be one of the favorites is the dual rear camera setup, which is going to be a first for the Moto X line and Motorola’s second device this year to have two camera sensors on the back, following the Moto Z2 Force.

The dual rear camera module on the back is made up of a 12-megapixel main sensor with an f/2.0 aperture and dual focus, as well as an 8-megapixel ultra-wide sensor and an f/2.0 aperture, complete with an LED flash in a circular-shaped module. On the front, the Moto X4 comes with a front-facing camera sensor that is 16-megapixels with an f/2.0 aperture instead of an 8-megapixel sensor like on the Moto Z2 Force (a higher-quality device with hardware tailored more to those who want a powerful phone with the best features), matching up with the rumors about the front camera earlier this year, and displaying that Motorola and Lenovo wanted a more selfie-focused experience for this phone to deliver to consumers.

Both the rear and front cameras will provide users of the device with some enhanced capabilities. The front-facing camera, for example, features an adaptive low-light mode that was designed to provide the user with a better than average low-light image result. It’s also capable of shooting 4K video and at 30 frames per second no less, while those who want video at a more crisp 60 frames per second can still record video at Full HD resolution which, will be more than ok for viewing on a screen the size of what’s offered on the Moto X4. The rear-facing camera setup meanwhile, gets part of its excitement from the 120-degree field of view that’s offered by the 8-megapixel ultra-wide secondary sensor, while the main 12-megapixel sensor will have phase detection autofocus and Dual LED flash along with an option to add depth of field effects to images.

Both the front and rear cameras are capable of selective focus so you can blur out anything other than what you choose, and the rear camera has what Motorola is calling Landmark Detection, which allows you to point your camera at stuff in the real world and have the phone tell you what it is then ask you if you’d like to learn more about it. While it still remains to be seen what the quality of all these effects adds up to for the final image results, on paper, it looks like Motorola and Lenovo are looking to offer a well-rounded mid-range smartphone that is keen to keep camera-lovers interested.