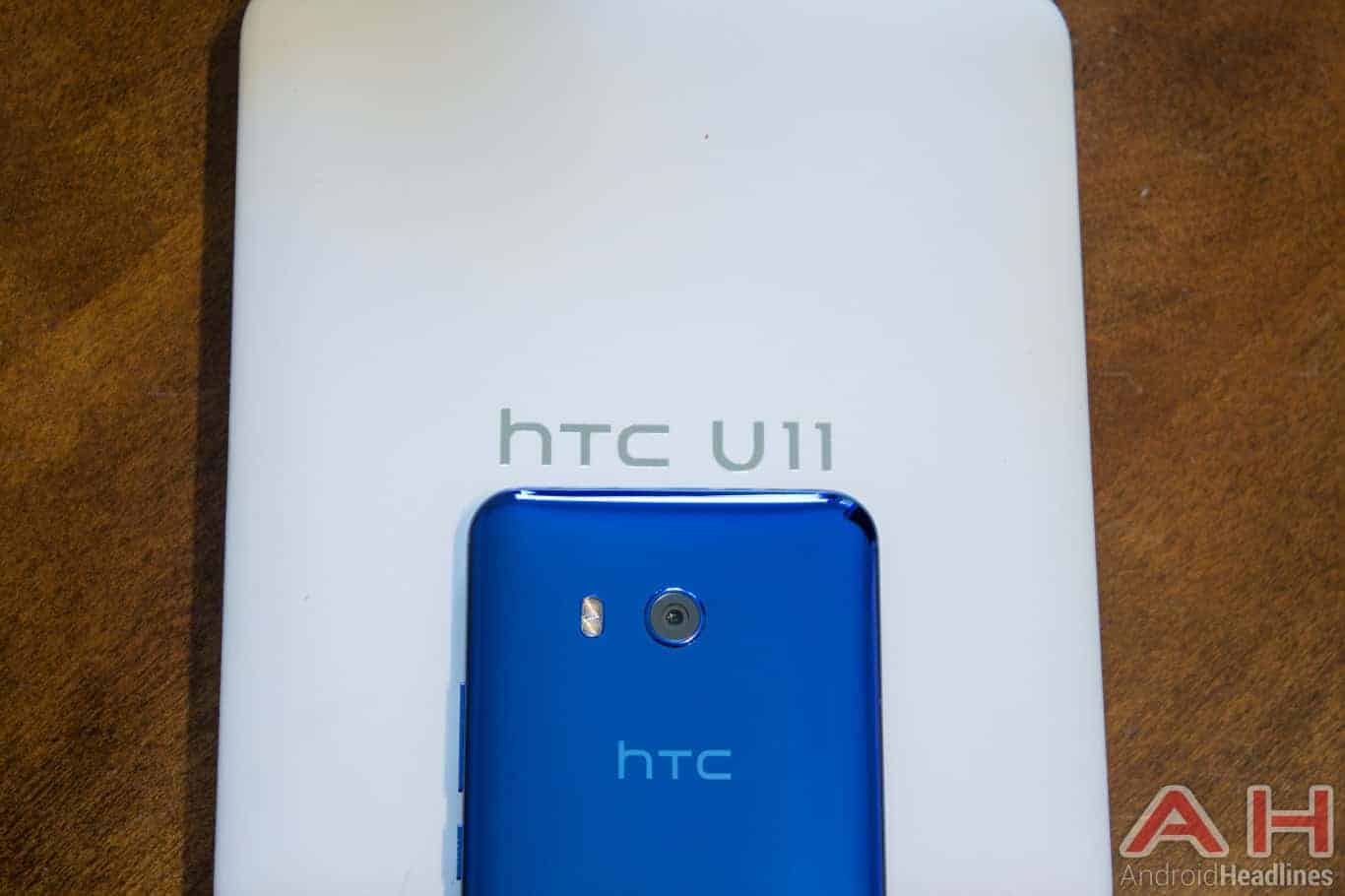 HTC started a wider rollout of the new update for its U11 flagship earlier this week, with the latest software package for the device coming with support for 1080p recordings in 60 frames per second which the Taiwanese original equipment manufacturer (OEM) already promised to distribute earlier this month. The same update reportedly hit a limited number of devices two weeks ago, with the phone maker stating that the firmware will be available on a global level in the coming months, without providing a more specific time frame for its worldwide release. HTC U11 units in Hong Kong are now said to be receiving the update and some owners of the device in the company's home country previously confirmed that they were able to install it, though it's currently unclear whether the software already made its way out of Asia.

The screenshot proving the existence of the new software shared by one HTC U11 owner from Hong Kong shows that the build version 1.27.400.9 is just over 663MB in size and also ships with the Android Security Patch dated August 1. The Taoyuan, Taiwan-based consumer electronics manufacturer said that the package includes some additional "system enhancements" which are presumably meant to improve the overall user experience of the HTC U11, though the company didn't provide more details on the thereof. The new firmware is currently rolling out in select countries as an over-the-air (OTA) update and is likely to take several days to become available on all eligible devices, though eager users always have the option of scanning for it manually from the system Settings app on their smartphones.

Like always, HTC is recommending that users download the software package while connected to a Wi-Fi network to avoid additional mobile data charges, with the company adding that it would be ideal to leave the U11 on a charger while the update is downloading and installing. If you're unable to connect your handset to a charger during the installation procedure for any reason, at least try to make sure it has 50 percent of battery left at a minimum to avoid a scenario in which the smartphone shuts down during the process which could cause some significant problems. 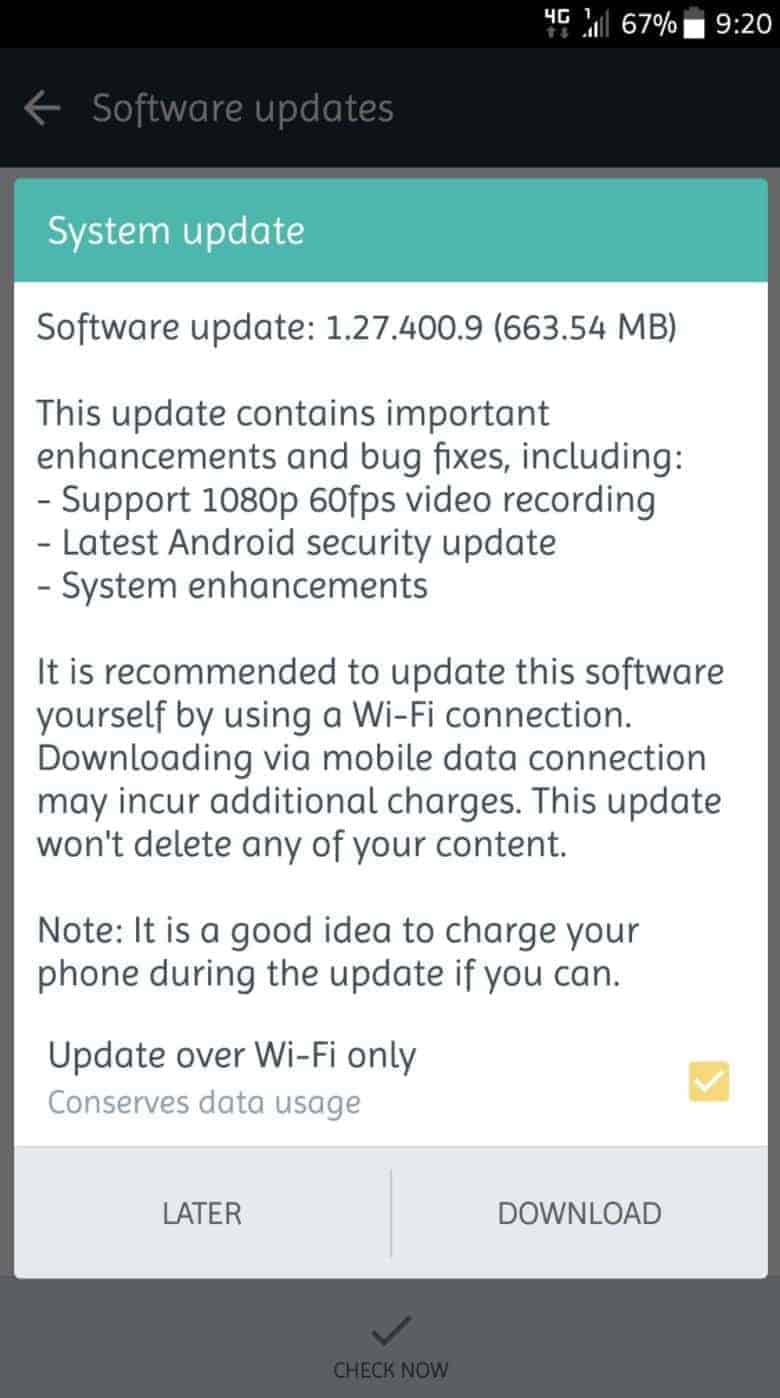