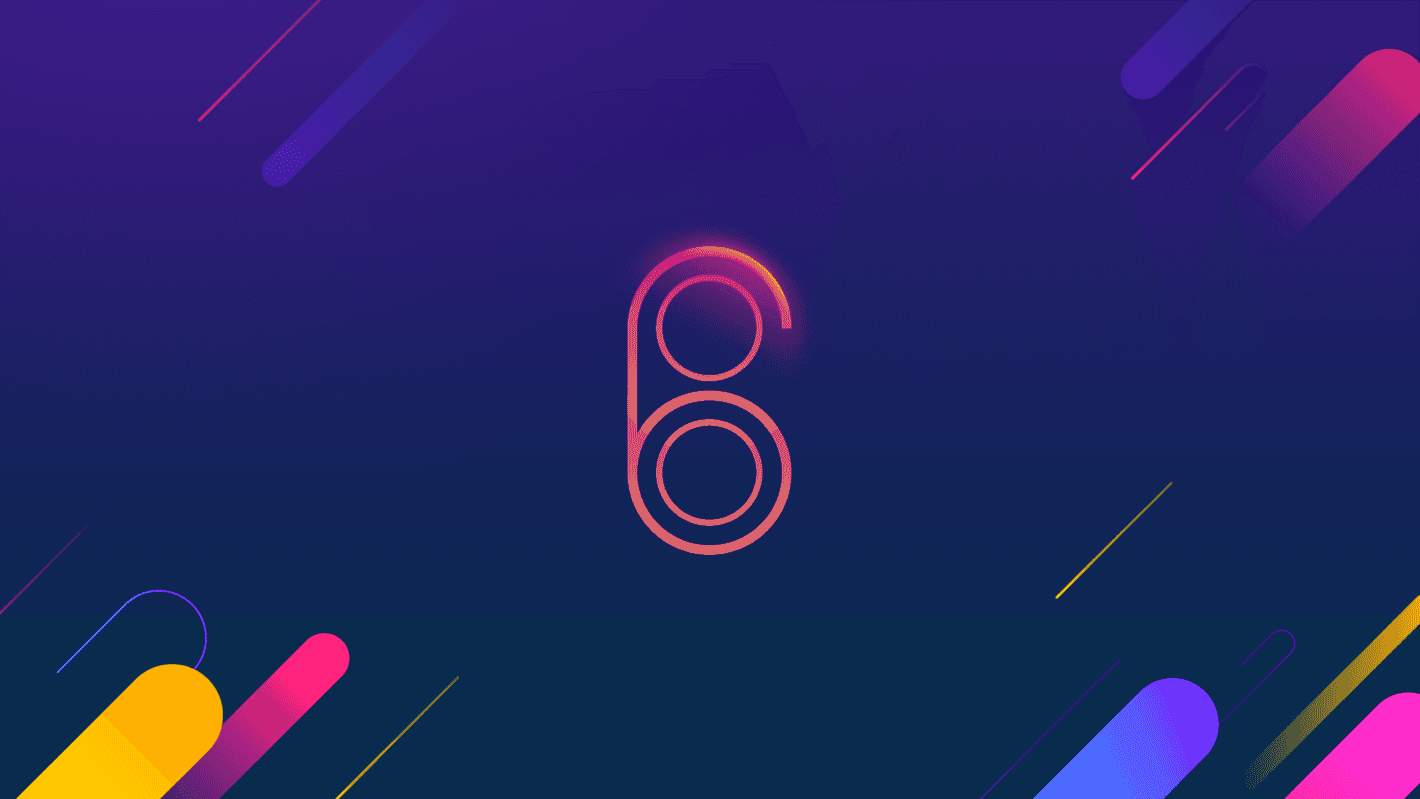 We've exclusively shared the Meizu M6 Note's teaser poster earlier today, a poster which has been set up at Meizu's headquarters in China, and now one of Meizu's exec's added some more info regarding the upcoming device. The company's Head of Marketing, Ard Boudeling, said that the Meizu M6 Note will debut "really exciting changes for the M-Series of devices" on August 23, while he also mentioned that those changes will be camera and SoC-related.

Now, considering that the Meizu M6 Note with a dual camera setup leaked earlier today, Mr. Boudeling is probably hinting at a dual camera setup for the M6 Note. What's the SoC fuss all about, will the M6 Note not sport one of MediaTek's SoC? Well, it's possible that it will ship with one of Qualcomm's Snapdragon SoCs instead, as Meizu did sign a global licensing agreement with Qualcomm at the end of last year. These are just educated guesses, though, we'll just have to wait and see what happens, it's still possible that a MediaTek processor will fuel the Meizu M6 Note, as its predecessor was fueled by MediaTek's Helio P10, not to mention that the Meizu PRO 7 and Meizu PRO 7 Plus flagship devices are both fueled by MediaTek's chips. Having said that, the Meizu M5 Note was announced back in December last year, and it arrived with a 5.5-inch fullHD display, metal body, 13-megapixel rear-facing camera, and two different RAM and storage variants.

If a recent leak is to be believed, the Meizu M6 Note will sport a 5.5-inch fullHD (1920 x 1080) IPS LCD display, just like its predecessor, and the device is expected to pack in 4GB of RAM. The Meizu M6 Note will probably offer 64GB of internal storage, and having this new info from Meizu's Head of Marketing in mind, we're in the dark as far as the phone's SoC is concerned. Chances are that the Meizu M6 Note will ship with two 12-megapixel or 13-megapixel shooters on the back, while the phone will come with Android Nougat out of the box, along with Meizu's Flyme 6 OS which will be included on top of Google's OS.