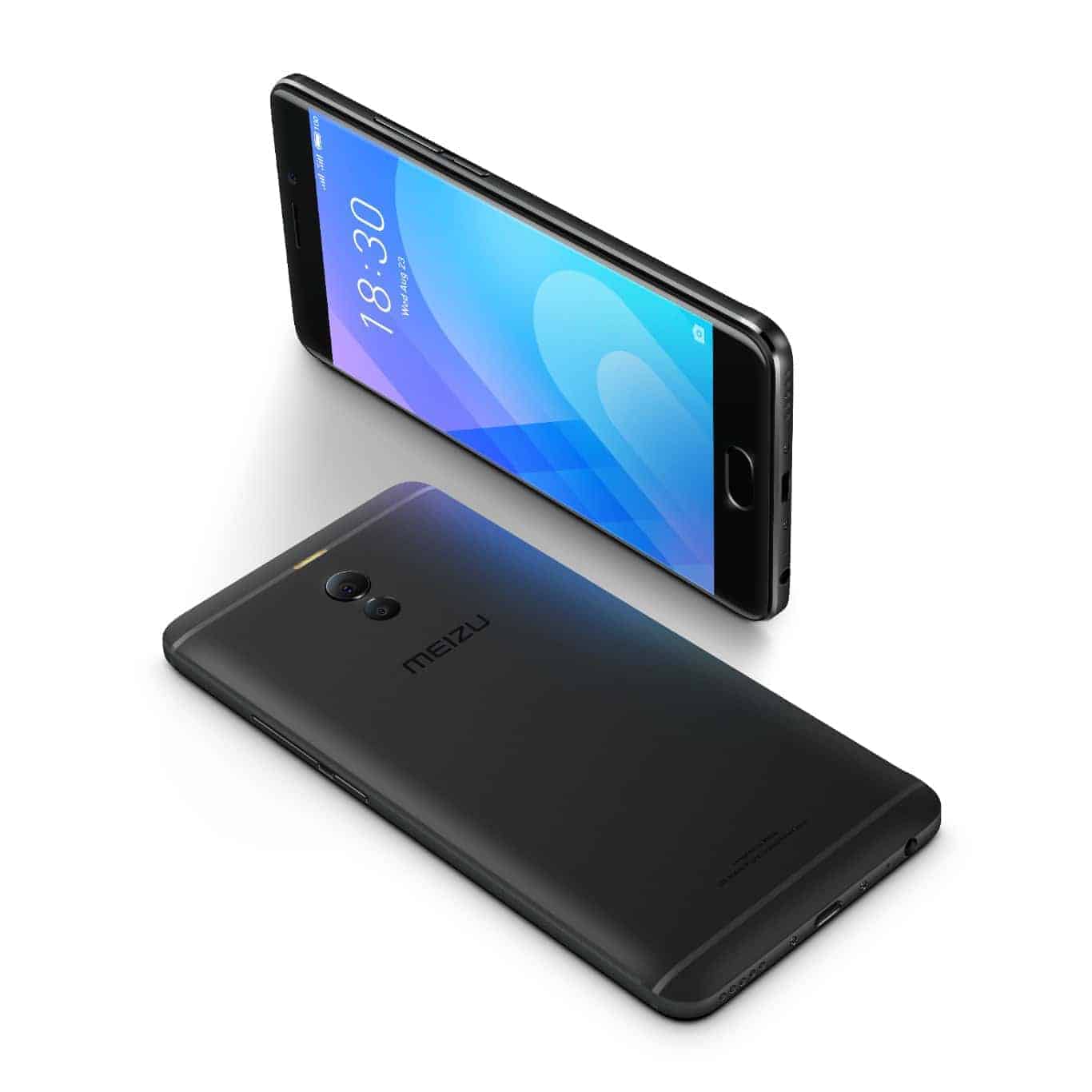 Meizu has just announced its M6 Note mid-range smartphone, and also a new pair of earphones, the Meizu EP52. As expected, the Meizu M6 Note is made out of metal, and this is the first 'M Note' device to sport a dual camera setup on the back, and a Snapdragon-branded SoC. The Meizu M6 Note is also the first international Meizu-branded smartphone to ship with one of Qualcomm's processors. For those of you who do not remember, Meizu actually signed a global licensing deal with Qualcomm back in December, so pretty much everyone expected the company to release a Snapdragon-powered device sometime this year.

Having said that, the Meizu M6 Note sports the company multifunctional mBack button below the display, this key acts as a physical home key, capacitive back button, and also a fingerprint scanner, while you can also long press it in order to turn off the display. The Meizu M6 Note sports a 5.5-inch fullHD (1920 x 1080) display, along with 3GB / 4GB of RAM and 16GB / 32GB / 64GB of native storage. Qualcomm's Snapdragon 625 64-bit octa-core processor fuels this smartphone, along with the Adreno 506 GPU for graphics. 12-megapixel (Sony's IMX362 sensor) and 5-megapixel (Samsung's 2L7 sensor) shooters are placed on the back of this smartphone, you're getting an f/1.9 ultra-wide aperture here, and 0.03 seconds Dual PD focusing mechanism. The Meizu M6 Note also features custom camera algorithms from Arcsoft, which will enable this camera to shoot nice images with a blurring effect, while multi-frame noise reduction in low light is also included here. A quad-LED flash is placed above the dual camera setup of the Meizu M6 Note, and it actually comes with 5 specific flash effects that Meizu included.

A 4,000mAh non-removable battery is also included in this smartphone, and you'll be able to charge it up really fast using Meizu's mCharge fast charging with an electric current of up to 18W. Android 7.1.2 Nougat comes pre-installed on the Meizu M6 Note, with the company's Flyme OS installed on top of Android. Dual-frequency Wi-Fi is also supported by this phone, and the device is 8.35mm thick, while it weighs 173 grams. The Meizu M6 Note comes in Black, Blue and Gold color variants, in case you were wondering. Now, as far as the Meizu EP52 headphones are concerned, these are sport-oriented earbuds, and one earbud weighs 3 grams. These earbuds are waterproof (IPX5) and Meizu used quality silicone in order to make them. The company claims that you'll get about 8 hours of continuous music playback with a single charge, while they can function for 150 hours on standby while being hooked up to your phone via Bluetooth (Bluetooth 4.1 with aptX). Unfortunately, we still do not know how much will the Meizu M6 Note cost, same goes for Meizu's all-new earbuds.