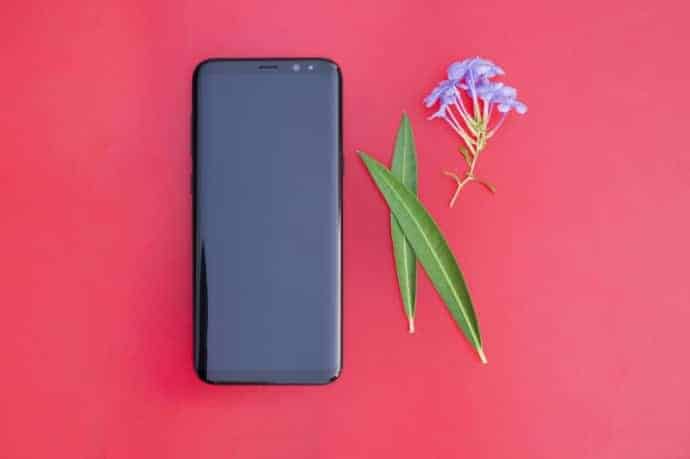 Meiigoo currently has a smartphone available to buy online, the Meiigoo M1. This is a smartphone which looks to offer a spec list more commonly associated with premium devices, albeit at a price more commonly associated with entry-level and budget smartphones. However, the company is also reported to have an even more appealing smartphone in the works and on the way, the Meiigoo S8. This one is expected to come with even greater specs, as well as a more premium design. The headline feature of which could be its curved full-screen display. Up until now, little was known about the Meiigoo S8's design although the company has now released a new hands-on video for the Meiigoo S8.

Compared to typical hands-on videos, this one does not actually show the device powered on and so there are no glimpses of the software in action. However, the video does provide a good look at the Meiigoo S8, and pretty much from every angle. Thereby conforming most of the design traits, including the bezel-less display. Speaking of which, the video does highlight that the Meiigoo S8 will be making use of the now-typical 18:9 aspect ratio, along with 3D curved glass on both the front and back portions of the device.

Unfortunately, that is the extent to the information that is provided here, and known in general on this smartphone. Rumors have it that the Meiigoo S8 may come equipped with as much as 8GB RAM, but other than that, there are no further details on the specs or features. Likewise, Meiigoo has yet to provide any real information on availability or on the likely pricing of this new smartphone. Although based on the Meiigoo M1, it should be expected that the Meiigoo S8 will look to offer a bezel-less experience, at a very affordable price. In the meantime, those interested in being kept in the loop on the Meiigoo S8 will want to stay tuned to the company's official site for future updates. While those interested in taking a closer look at the Meiigoo S8 now, check out the new hands-on video in full below.

Advertisement
Meiigoo Official
Advertisement
Trusted By Millions
Independent, Expert Android News You Can Trust, Since 2010
Publishing More Android Than Anyone Else
0
Today
175
This Week
282
This Month
4266
This Year
105743
All Time
Advertisement