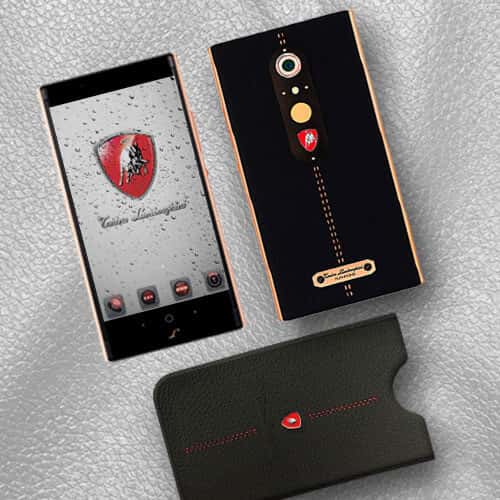 The heir of the Lamborghini family founded in 1981, a homonymous company devoted to luxury accessories, has just taken the wraps off its latest branded smartphone, and it happens to be the luxurious Tonino Lamborghini Alpha One handset. The company has made phones in the past, but the previous device was released way back in 2014. The Alpha One comes with a black leather back, handmade in Italy, and the iconic “Raging Bull” logo of the firm has been embedded in it. The body itself is made out of “liquid metal,” which Lamborghini claims is stronger than titanium alloy and it is commonly used in high-end golf clubs. However, this package doesn’t come cheap as it costs $2,450 in Lamborghini Mobile’s online store. Insurance and worldwide shipping is offered at no extra cost, and an Italian leather case is included in the Alpha One package.

When it comes to specs, the Alpha One doesn’t pack the latest internals, but it still has pretty capable hardware. It is powered by the Qualcomm Snapdragon 820 SoC which was launched in early 2016 and this is paired with the Adreno 530 GPU. On the front of the device, a 5.5-inch QHD display with a resolution of 2560 x 1440 can be found, protected by Corning’s Gorilla Glass. Under the hood, the Alpha One packs 4GB of RAM and 64GB of internal storage which can be expanded up to 128GB via a microSD card. The main camera happens to be a 20-megapixel shooter with an aperture of f/1.8, and it comes with Optical Image Stabilization (OIS) and Electronic Image Stabilization (EIS). Selfies are handled by an 8-megapixel shooter placed on the front of the smartphone.

This dual SIM handset also contains a 3,250mAh non-removable battery with support for Quick Charge 3.0. Lamborghini has mentioned that the device can be fully charged within 100 minutes and it will last 290 hours on standby. The Alpha One runs on Android 7.0 Nougat out of the box and also features a rear fingerprint scanner for added security, which you’ll notice if you take a look at the back side of this smartphone. It’s also worth noting that this smartphone got launched by DASAN Networks, in case you are wondering. 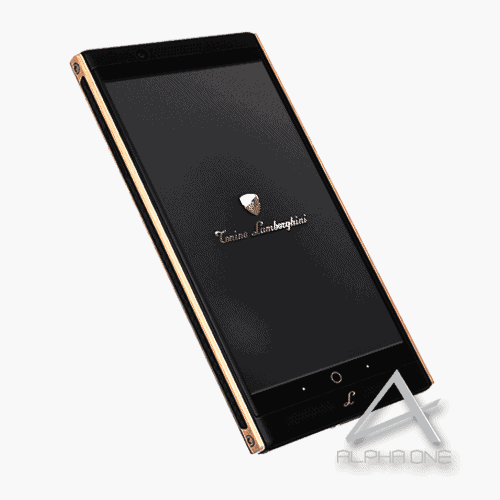 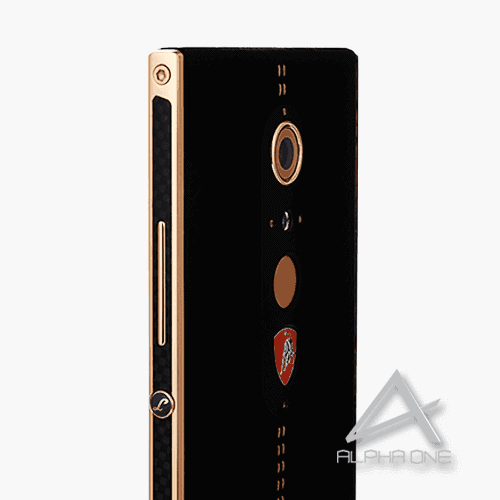 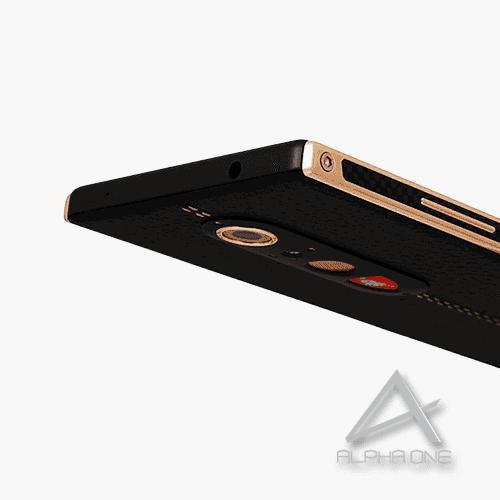 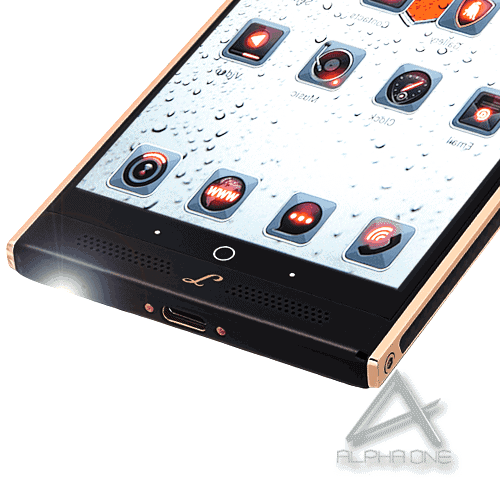