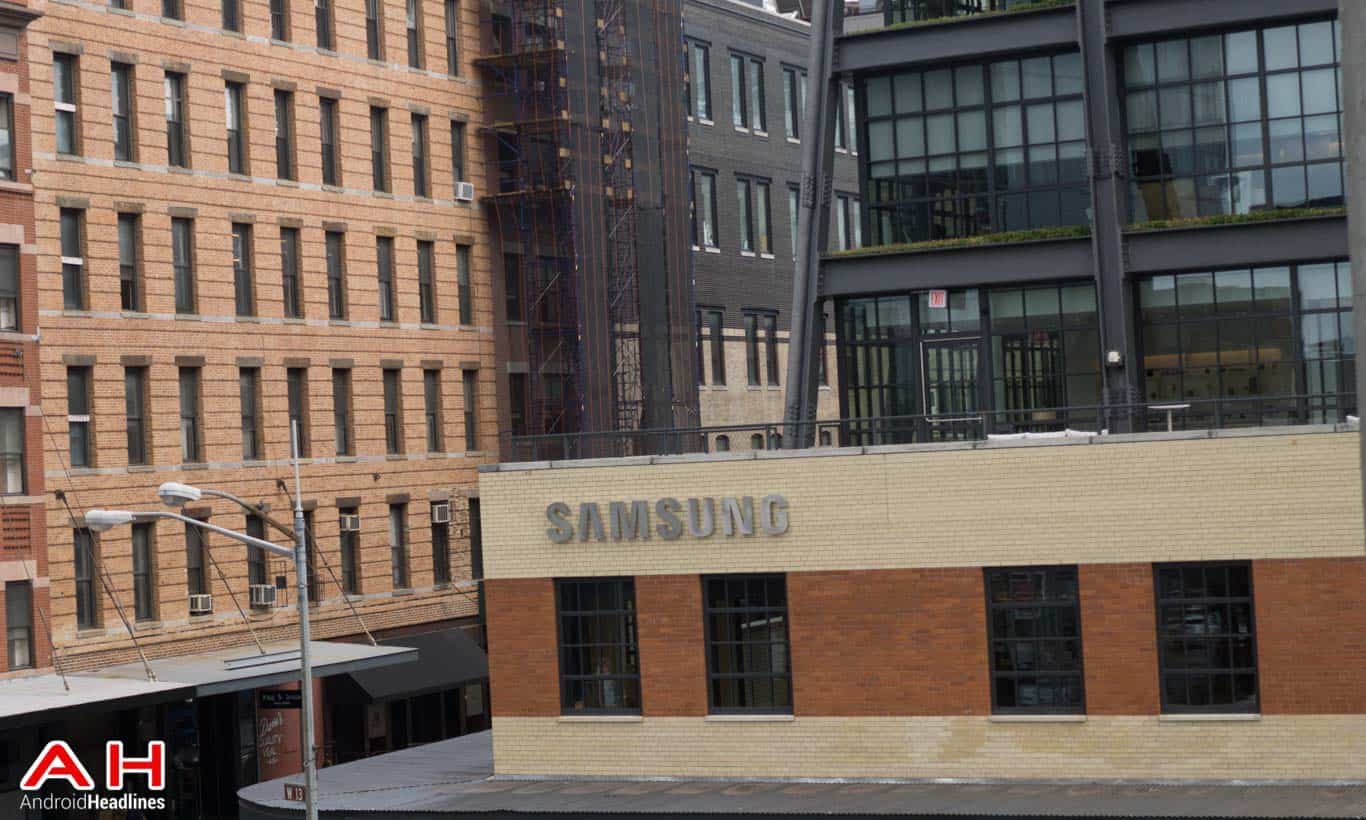 The ongoing legal battle between Apple and Samsung over whether or not Samsung violated patent laws in the U.S. may continue to drag on as recent developments resulted in yet another trial continuation. The competent California-based court has, according to the source, acknowledged Samsung’s claims as of July 28 but has postponed making a decision about whether a new trial should be set to determine the actual cost of damages in the case. The original case was brought by Apple back in 2011 and Apple initially won it, being awarded $339 million in damages, with that figure representing the estimated total profits Samsung made from the design patent infringed upon.

This latest court drama played out following a Supreme Court ruling late last year that was made in agreement with Samsung’s claims. Ultimately, it was decided that what patent law defines as an “Article of manufacture” does not need to be a finalized product. However, the Supreme Court opted to send the case back to the court where it was initially made, without making a decision as to the actual outcome of the charges leveled against Samsung. Meanwhile, other tech companies have weighed in on the case in the past, siding with Samsung to say that the patents in question could stifle innovation in the industry. That is likely down to the fact that the patents the case pertains to involve integral pieces of the modern smartphone experience. Apple, at the time the case began, made the claim that Samsung had infringed on design patents it held with regard to things including the use of rounded corners on a smartphone, bezels, and Samsung’s use of an icon grid.

The final outcome is still very much up in the air. If Samsung’s specific defenses in the case hinged on the more general ruling of the Supreme Court, the company could be standing on solid footing going forward in deliberations. Bearing in mind that the tech giant has already done an efficient job defending its position with regards to damages awarded and appeals – especially considering the fact that the original amount Apple was awarded was closer to $1 billion – Samsung could also still be in for a real fight in a courtroom that has previously ruled against it.