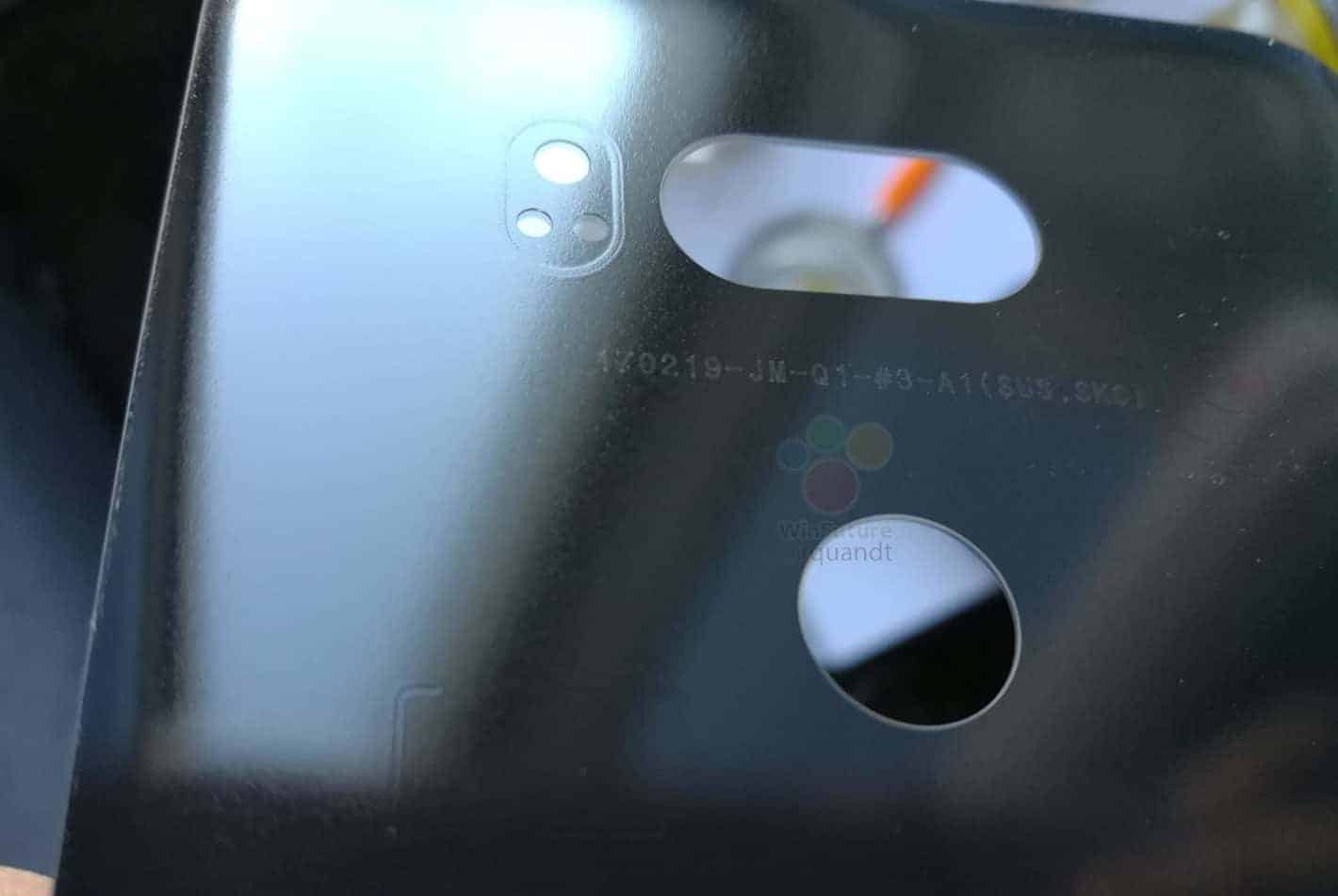 Four real-life images showing whats believed to be the rear cover for the LG V30 have appeared online on Wednesday, having been shared by one industry insider on Twitter. The photographs that can be seen in the gallery below add even more credence to already numerous reports about LG's upcoming Android flagship, suggesting that the device will be equipped with a dual camera setup comprised of two horizontally arranged sensors and accompanied by a dual-LED (dual tone) flash unit. The cover itself is blue with a gray hue, though it's currently unclear whether this is meant to be an official accessory for the device whose color will correspond to one of the actual variants of the LG V30 or if it's simply a third-party cover, though the latter scenario seems more likely.

The LG V30 had been the subject of numerous leaks and rumors in recent months, with most insiders agreeing that the handset will be significantly more similar to the LG G6 than its direct predecessor which the South Korean consumer electronics manufacturer released in late 2016. The LG V30 is hence set to lose the secondary display panel of the V20 and will feature a 6-inch Full Vision QHD panel with a tall aspect ratio of 18:9, i.e. 2:1, according to previous reports. The device is expected to pack the Qualcomm-made Snapdragon 835 system-on-chip (SoC) built on the 10nm process and is likely to be powered by a non-removable battery, in addition to boasting IP68-certified dust and water resistance. The Seoul-based phone maker reportedly equipped the LG V30 with 6GB of RAM and will be offering it in several models aimed at different markets, with the base one featuring 64GB of native flash memory.

LG is also rumored to be working on the LG V30 Plus, though reports on this particular variant of the device are still scarce and it's currently unclear how exactly will the device differ from the other model, provided that it exists. The LG V30 is set to be officially unveiled on August 31 and should be available for purchase in select markets by mid to late September for a price that has yet to be disclosed by the Korean tech giant.