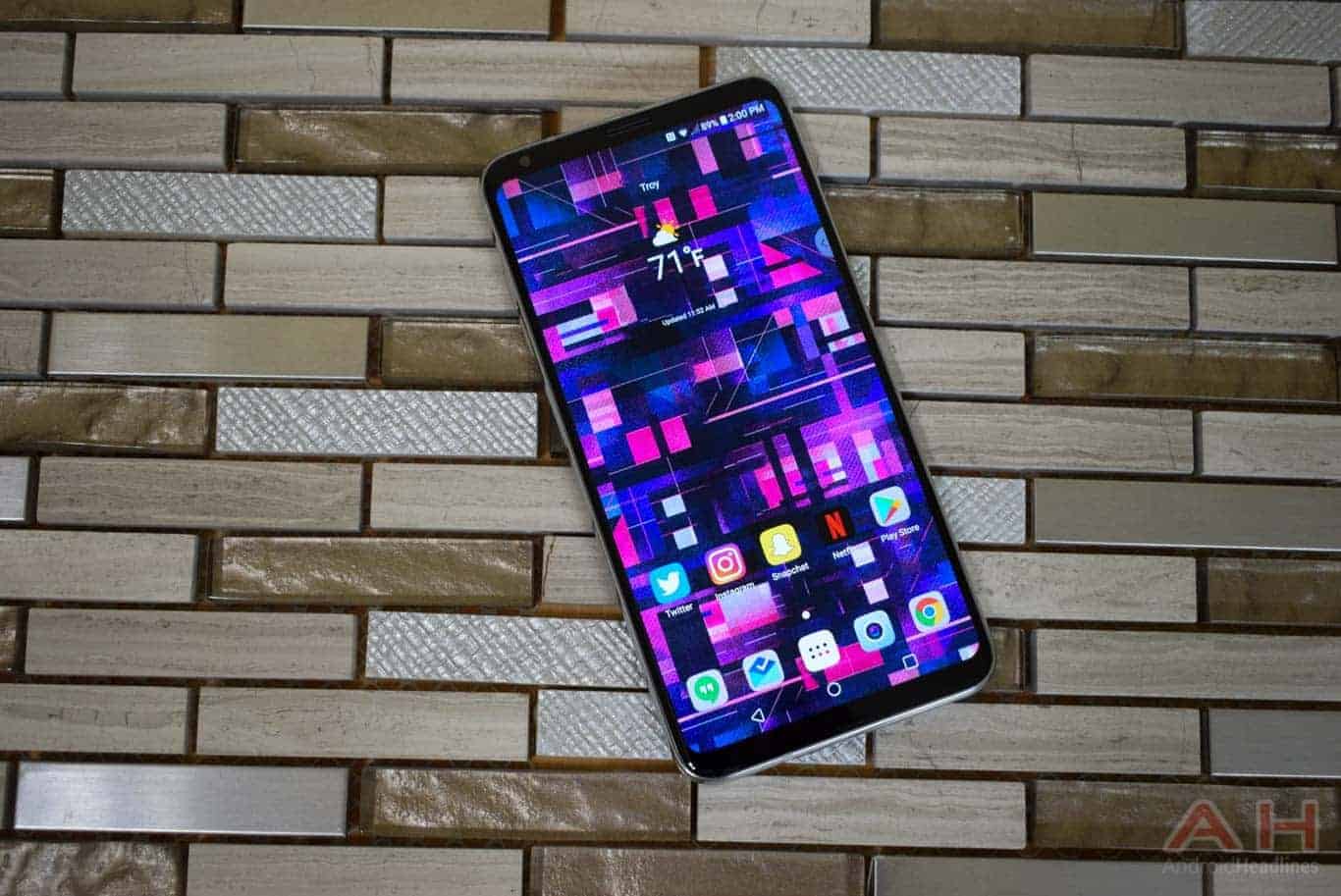 In a quest to commemorate the recent release of the LG V30, the South Korean tech giant has prepared a Twitter sweepstakes giving participants an opportunity to win three free LG V30 units. The contest began earlier today and will be open until Saturday, September 2, when three winners will be picked at random.

In order to participate in LG’s Twitter sweepstakes, users need to retweet a specific tweet from LG Mobile USA found below within the three-day period, and the winners will be announced via a tweet. It’s important to note that the sweepstakes are only available for participants of at least 18 years of age who must be legal residents of the United States. Once the winners are selected, they will be required to provide a mailing address and a carrier selection within 48 hours, and failing this will result in a disqualification, the company said.

As for the grand prize, the LG V30 is the company’s latest flagship phone, featuring a 6.0-inch P-OLED display with thin bezels and a screen-to-body ratio of around 81 percent. The panel has an 18:9 aspect ratio, a resolution of 2,880 x 1,440 clocking in at a pixel density of 537 pixels per inch, and is covered by a protective sheet of Corning Gorilla Glass 5. Inside beats the heart of the Qualcomm Snapdragon 835 system-on-chip housing a total of eight Kryo cores operating in big.LITTLE architecture, an Adreno 540 graphics chip, and 4GB of RAM. Users will have access to 64GB of on-board storage expandable by up to 256GB via a microSD card, and photography enthusiasts will work with a dual main camera setup featuring a 16-megapixel sensor with 3-axis optical image stabilization, laser and phase detection autofocus, and an LED flash, as well as a 13-megapixel secondary camera with an f/1.9 aperture. The front of the device accommodates a 5-megapixel sensor with an f/2.2 aperture and 1.12micron pixels, and the smartphone also relies on a 3,300mAh non-removable battery. It’s also interesting to note that although LG has yet to make an official announcement regarding the LG V30 launch price, the Twitter sweepstakes values the prize at approximately $749.99, suggesting that the smartphone will carry a similar price tag in stores. The contest’s rules can be found at the source link below, and eligible readers who may want to participate can refer to the tweet below.