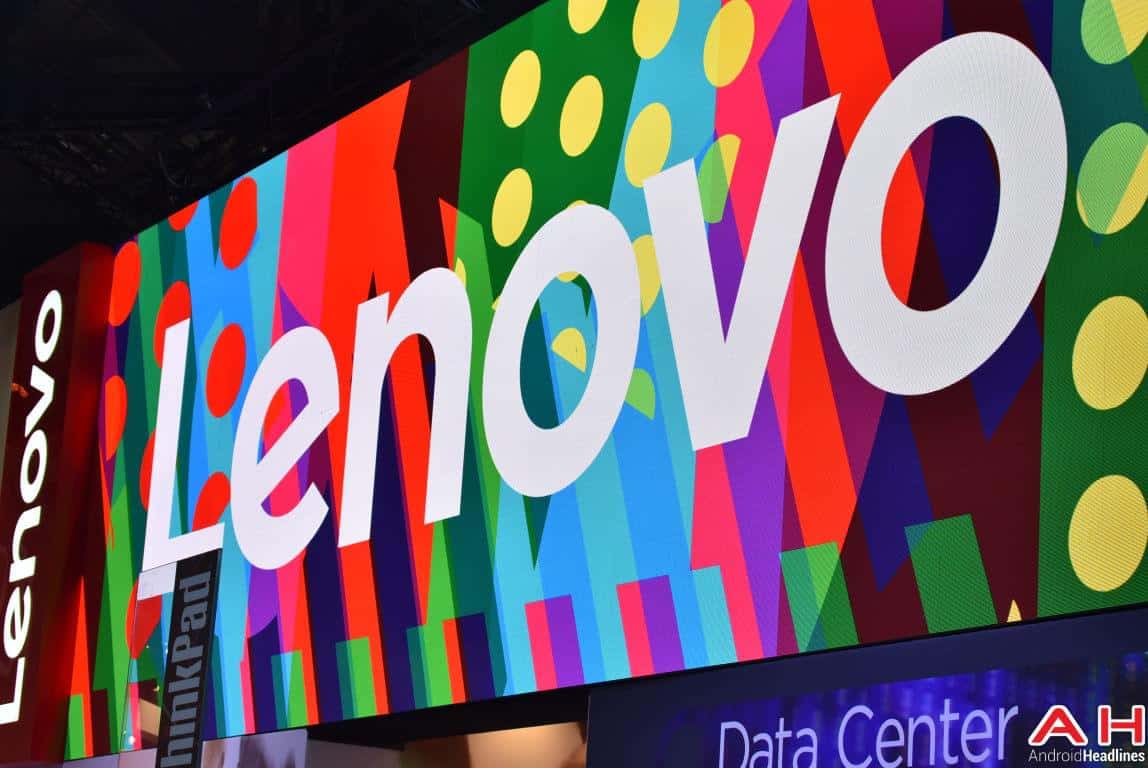 Lenovo's upcoming virtual reality (VR) headset powered by Google's Daydream platform may be marketed as the Lenovo Mirage, as the Chinese consumer electronics manufacturer recently applied to trademark that particular term with the United States Patent and Trademark Office (USPTO). The filing itself was submitted on August 5 and is still under examination, though Lenovo should have no issues with having it approved by the U.S. trademark regulator. The Beijing, China-based tech giant stated that the trademark is related to VR and augmented reality (AR) technologies, as well as mixed reality headsets, as revealed by its application publicized by the USPTO.

Apart from a Daydream-powered head-mounted display, Lenovo is currently also developing a VR headset for Microsoft's Windows 10 platform that's meant to be connected to a PC and serve as a VR extension of a traditional desktop media and gaming experience. This particular unit is hence set to be similar to the likes of the HTC Vive and Oculus Rift and should directly compete with the two, though no firm details on it have yet been provided by the company. Based on a number of similar products that were already released by HP and Acer earlier this year, there's a possibility that Lenovo's Windows 10 headset ships without a unique name and is simply marketed as a "Windows 10 Head-Mounted Display." As the developer kit of that device is being rumored to hit the market by the end of August, it shouldn't be long before Lenovo reveals its official name.

Another potential candidate for the Lenovo Mirage name is the AR offering that the Chinese original equipment manufacturer (OEM) is currently developing for mobile-based AR experiences, as the device will require a compatible smartphone to operate. Finally, as the trademark filed by the company was submitted as being associated with everything from VR and AR to mixed reality offerings, there's a possibility that the name itself is meant to denote a series of head-mounted displays and that all three of Lenovo's upcoming products will bear the Mirage branding. The OEM may reveal more details about its headset offerings next month as the company already confirmed it will be attending the latest iteration of IFA that's scheduled to start in Berlin, Germany, on September 1.