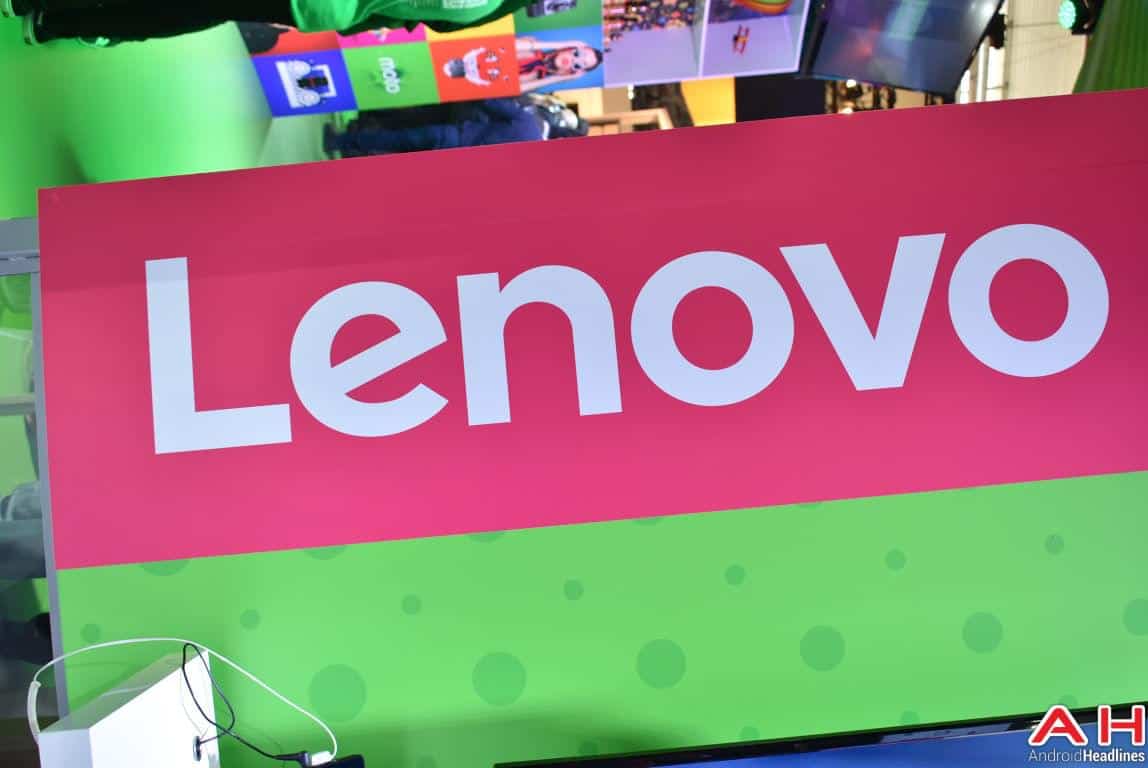 Lenovo believes its mobile division can bounce back in the second quarter of its 2017 fiscal year, according to the company's Chairman and Chief Executive Officer Yang Yuanqing. Mr. Yang's comments came immediately after the Chinese original equipment manufacturer (OEM) posted a loss in the first quarter of its current fiscal year on Friday, revealing that it was $72 million in the red in the three-month period ending June 30. The firm's consolidated financial report for the last quarter marked its first loss in almost two years, with Lenovo stating that its underwhelming performance is a direct reflection of the current state of the market where component shortages are increasing production costs and consequently lowering profit margins, specifically mentioning the memory chip market and its inability to meet the global demand as one of the main reasons for its operating loss.

Over the first quarter of its 2016 fiscal year, Lenovo recorded a profit of $173 million and Mr. Yang is confident that the company can bounce back from its recent troubles in the immediate future and promptly return to the black. Lenovo's weaker performance in the last quarter wasn't completely unexpected, though the severity of its slump was still higher than what industry analysts estimated, with the average prediction hovering around the $5 million profit mark, Reuters reported earlier today. While the scarcity of memory chips is hurting a number of consumer electronics manufacturers including Lenovo, component makers like Samsung benefited from the current state of affairs and posted massive profits in recent quarters while simultaneously committing significant resources to expanding their production capacities.

Lenovo recently also announced a new mobile strategy, stating that it's set to put a much larger focus on its subsidiary Motorola Mobility at the expense of its own smartphones in an effort to capitalize on the Moto brand more efficiently. Motorola itself already released a broad range of handsets this year with the goal of covering every price segment, though it remains to be seen how the company ends up performing in the coming quarters, especially as the global smartphone market is becoming more competitive and everyone from Samsung and Huawei to Apple is looking to make the most of this year's holiday season.