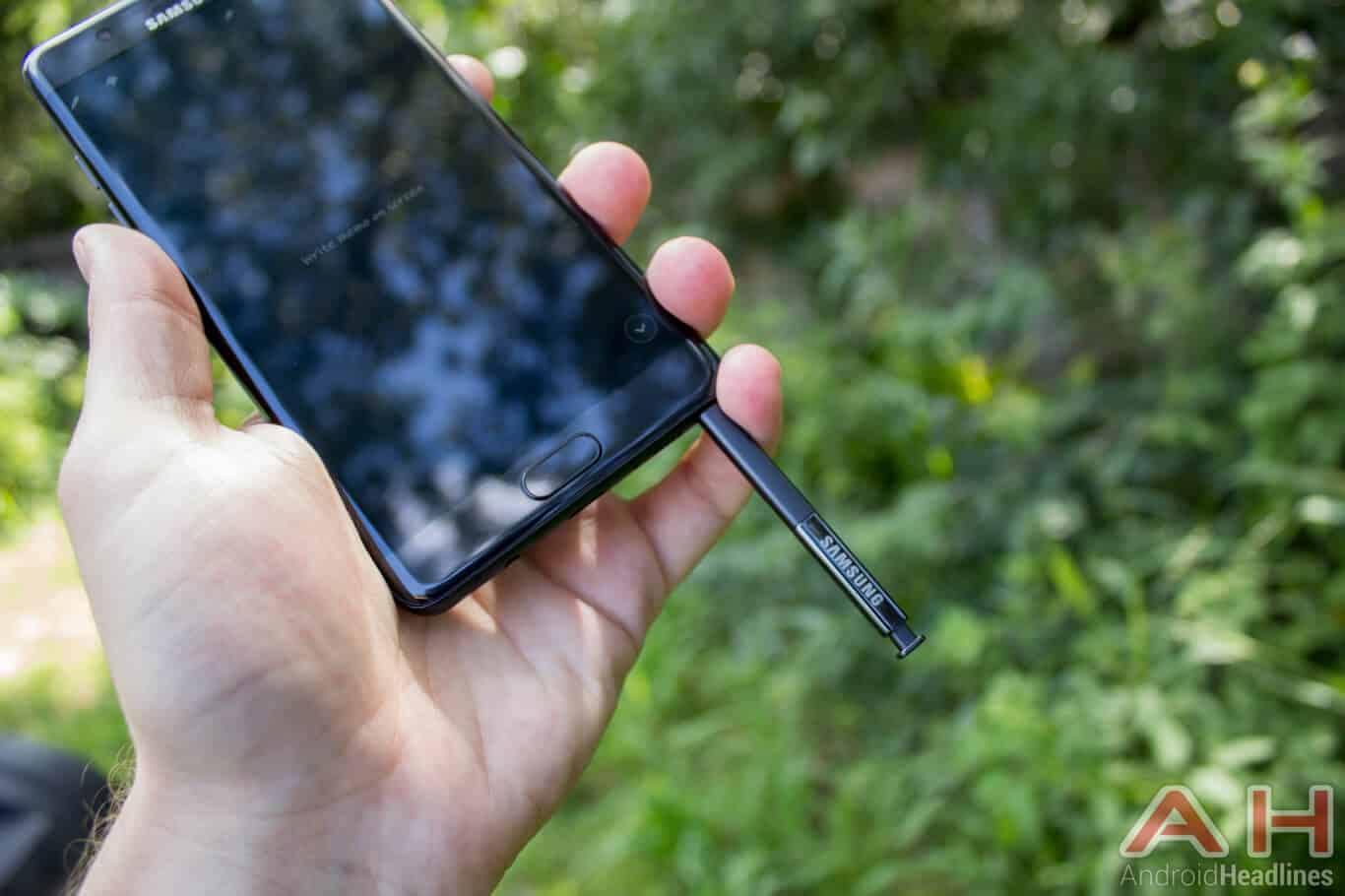 The Samsung Galaxy Note 8 is rumored to become available to pre-order starting from August 24. The information comes from frequent tipster Evan Blass, and along with the confirmation of the August 24 date (a date that has been rumored before), Blass notes the Galaxy Note 8 comes with a free a 256GB microSD card, as well as the option to choose between either a free wireless charger or a free Samsung Gear 360 camera.

Although not part of the original tweet, when questioned as to what the actual release date will be, Blass notes the Galaxy Note 8 is due to become generally available on September 15. So if the information is correct, then the Galaxy Note 8 will become available to pre-order the day after it is announced on August 23 in New York, and will remain in a pre-order status for just over three weeks, before finally becoming available mid-way through September.

As for the device itself, this is one which has been the subject of a number of rumors and speculation of late. Including a number of leaked renders, as well as a leaked brochure that emerged this week – which seemed to detail a number of the features that will be on offer. As a result, the main features now widely expected to be included with the Galaxy Note 8 are an ‘Infinity Display’ (like that found on the Galaxy S8) and a dual rear camera setup. The latter of which is likely to be one of the main selling points as this will be the first of the Galaxy Note or S ranges to come sporting such a setup. In addition the Galaxy Note 8 is expected to feature a 6.3-inch display along with a QHD+ resolution, 6GB RAM, water and dust resistance, and fast wireless charging capabilities, among other things. In fact, a recent report suggesting that the Galaxy Note 8 is due to become available in three different models. All of which are said to feature 6GB RAM, and largely only differ in their storage sizes. With of course, pricing differing based on those storage sizes.

Another tweet from Evan Blass states that the gift for buyers in Europe will be the Samsung Dex Dock, though just like in the U.S., a pre-order is going to be needed.

Note8 pre-orders from Samsung (starting 8/24) come with a 256GB microSD card plus choice of convertible wireless charger or 360 cam.