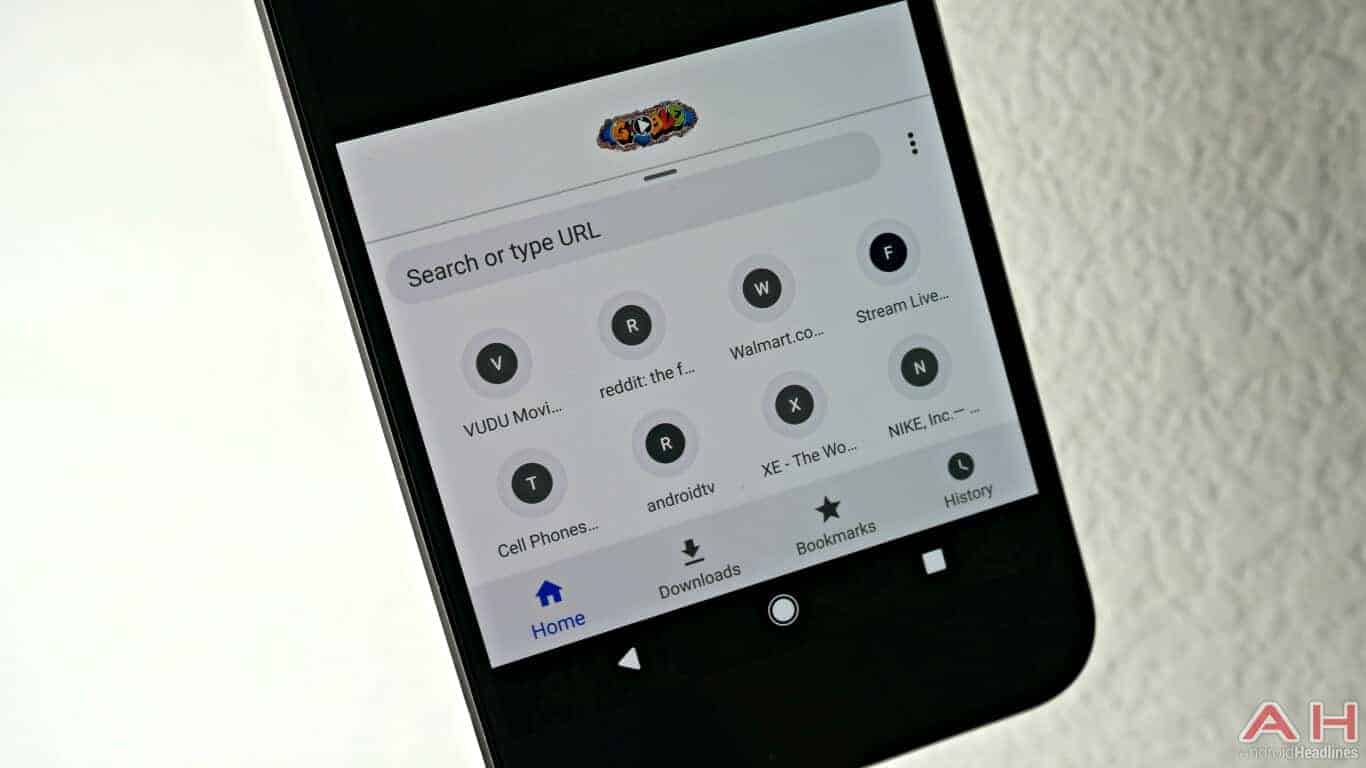 The latest version of Chrome Canary on Android brings with it a much rounder look and feel. This seems to be a change that is relevant to the new-look Chrome Home which first made an appearance as a user-enabled feature back in October of last year. Since then, it has started to become more widely available and moving down the Chrome channel ranks. Now however, in the latest Canary version of Chrome, much of the interface aspects, like icons, images, and so on, are rounded off.

This can be seen directly in the main site suggestions that show up on app launch. Previously, these icons appeared as square icons. Now however, they adopt a round icon. The same can be said for headline suggestions that appear on the homepage. Previously, these were once again squarer in nature, although now they come with curved corners. It is worth noting that this feature seems to be working regardless of whether Chrome Home is enabled, although with Chrome Home enabled, even more aspects become rounder, such as the actual URL Search bar.

To test out the new layout, you do need to be running Chrome Canary (and the latest version – updated August 11), as the feature has yet to make its way down to the Developer version. Likewise, you will need to enable the flag for the feature by heading to chrome://flags in the URL bar. Once here, the user just needs to enable the flag for 'Modern layout for Chrome Home' and then the app will prompt a restart, after which the new layout will take effect. Likewise, users who want the full experience will want to enable Chrome Home as well, which can be then by heading through to the flags section again, and enabling the 'Chrome Home' flag. In addition to the rounder changes, enabling Chrome Home will also initiate a number of other changes, such as moving the URL search bar down to the bottom of the screen, as well as more of a swipe-up activation of tabs. Those who have yet to try out Chrome Canary can download the app for free from the Google Play Store.