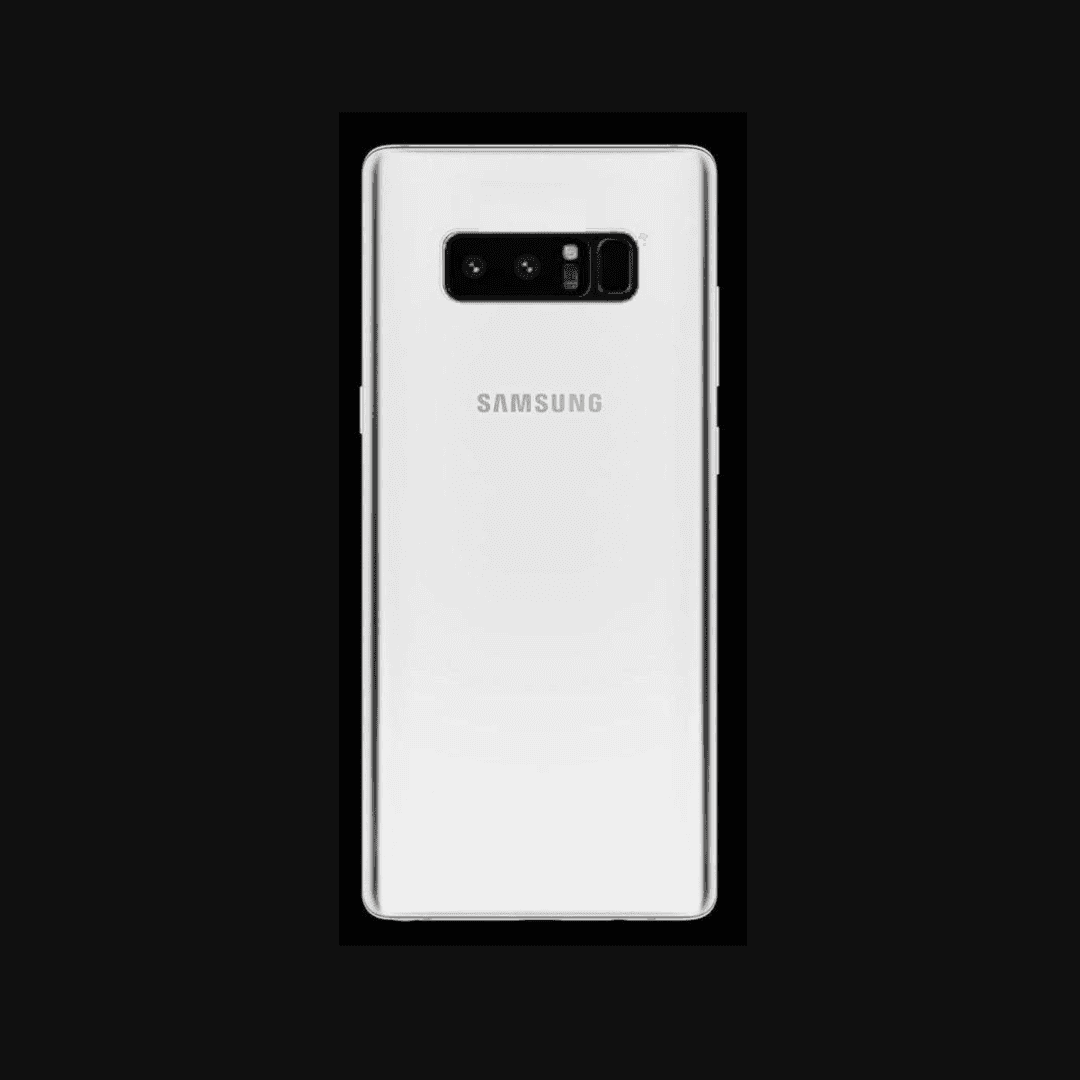 Samsung’s Galaxy Note 8 is drawing closer and closer to release, and that sentiment is backed up by what appears to be the phone’s Korean variant heading on through the FCC under the ID code A3LSMN950KOR. The new phone seems to be largely identical to the version of the Galaxy Note 8 that came through the FCC not long ago, save for the radio bands on show being just a bit more fitting for the Korean market. The phone’s radio frequences run the gamut from the high 600MHz area all the way into the 5700MHz territory, and have a few frequencies that the other versions seem to lack.

One of the biggest differences, and perhaps the only cosmetic one, is the fact that this phone will use a virtual FCC ID built into the device’s software, while the FCC ID label will be engraved into the bottom of the phone on other models, including the one that passed through the FCC recently. The frequency bands are just a bit different, but the different variants of the Galaxy Note 8 seem to be carrying on the tradition of unified Samsung device design that’s been the company’s way of doing things since the Galaxy S3. For the time being, Samsung has confirmed that the phone will be officially unveiled on August 23, but no release date has been announced for any territory.

To recap, the Samsung Galaxy Note 8 is expected to serve as an alternative to the Galaxy S8 for those who want a larger device and the distinctive Galaxy Note software, and as such, will boast fairly similar specs. For starters, the processors are expected to be the same; rumors point to the Exynos 8895 powering international variants, while Qualcomm’s Snapdragon 835 will likely power the US version, though there are some rumors pointing to the phone being the first to ship with the enhanced Snapdragon 836 processor. Other rumored specs include 6GB of RAM, either 64GB or 128GB of storage, dual 12-megapixel cameras on the back, a single 8-megapixel unit on the front, a 6.3-inch screen with an elongated 1,440 by 2,960 resolution, and a 3,300mAh battery to power it all. 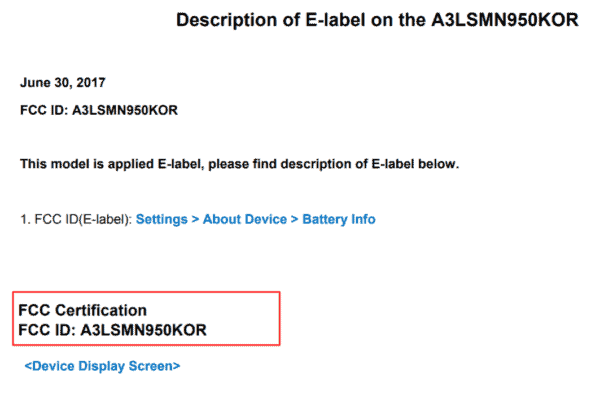