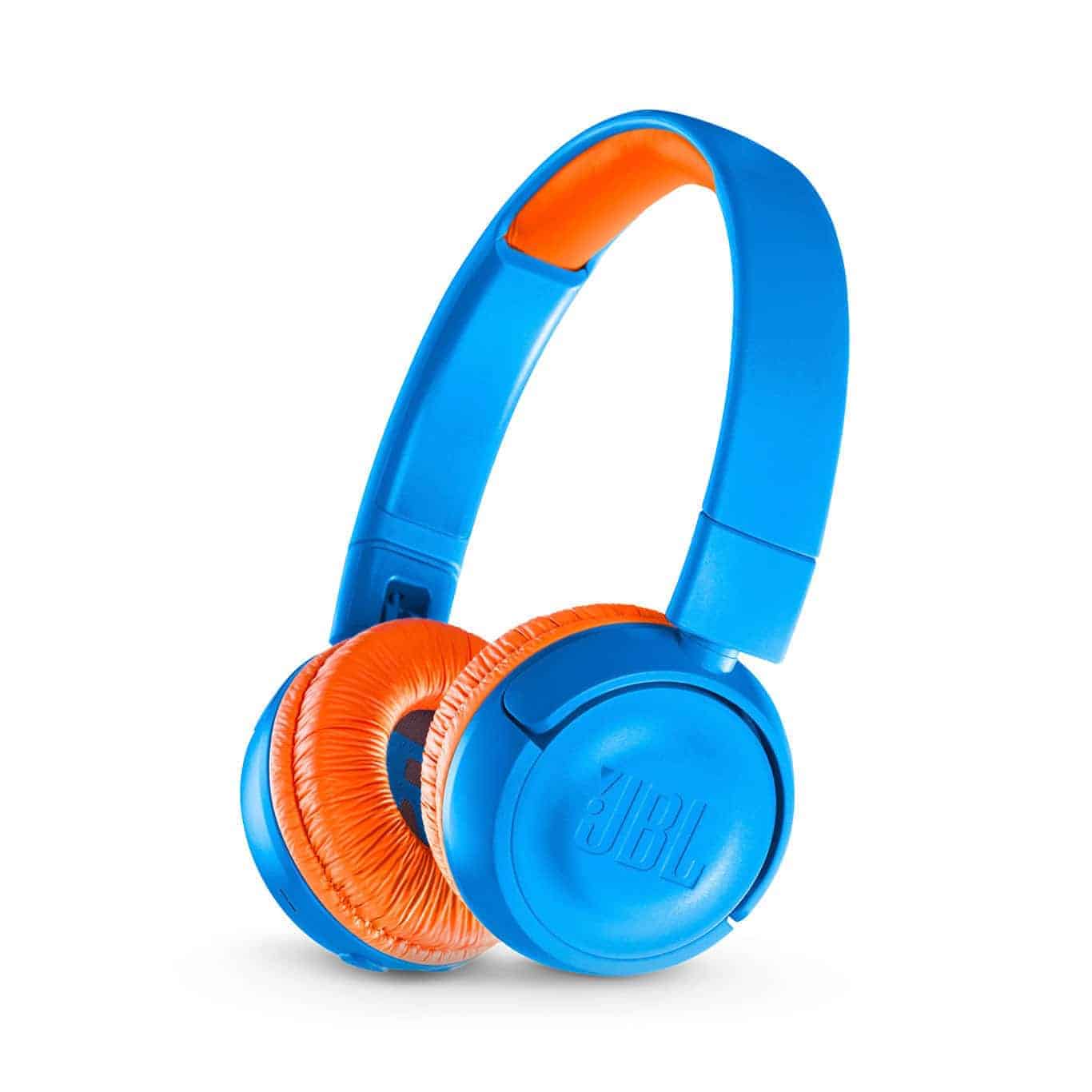 JBL already has a wide range of headphones and earphones available to buy, and generally speaking at a wide range of price points. Thereby catering to the needs and budgets of just about every type of consumer. However, at IFA 2017 this week, JBL announced the introduction of a new line of headphones that are designed with the next generation of consumers, as these headphones are specifically designed with children in mind.

Meet JBL’s ‘Jr’ line of headphones, a new range of headphones that will be available in both wired and wireless versions. The primary objective of the Jr line of headsets is to provide parents with headphones that are purpose-designed for children aged between three and ten years of age. One of the most obvious examples of this, is that this line headphones essentially comes with a volume cap in place to ensure that any audio heard through the headphones, is heard at a safe enough level for younger ears. Although there are a number of other unique design traits thrown in to further add to their kid-friendly nature. Such as Passive Noise Cancellation to offset against children straining their hearing when in public or noisy places. Features which JBL hopes will appeal to parents by offering them headphones that bring together JBL’s trademark sound quality, within a body designed with safety in mind.

Now confirmed as the first entries in this new Jr line is the JBL JR300 and the JBL JR300BT Wireless. The difference between these two models is that the latter is a wireless version of the former. As a result, the JBL JR300BT features Bluetooth 4.0 connectivity, easy to use “kid-friendly buttons,” and a battery that is designed to last offer up to 12 hours before needing to be charged again. When the battery does run low, JBL states the JR300BT Wireless headphones will be able to provide another hour’s worth of usage after a quick 10-minute charge. Although the the standard JBL JR300 does not come with quite as many features, this one does come equipped with a handy tangle-free flat cable. Other than that, both come with the JBL’s Safe Sound feature (which looks to limit the volume to < 85dB), rotatable hinges, and a cushioned headband. In addition, these are headphones which can be further customized by the younger user thanks to the inclusion of a sticker pack with each set of headphones.