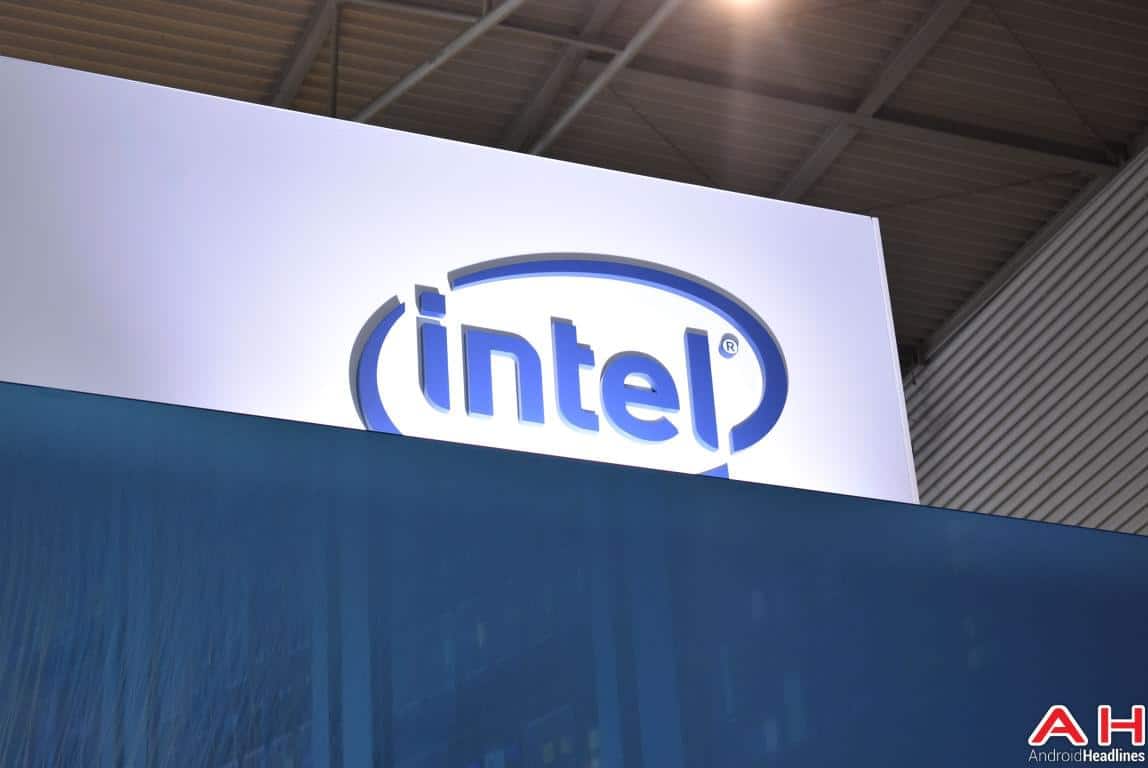 Intel has finally concluded its purchase of Israel-based autonomous driving company Mobileye for $15.3 billion as part of the Santa Clara, California-based firm’s efforts to speed up its self-driving push. The acquisition was first announced in March, merging Mobileye’s advanced driver assistance and autonomous driving systems into Intel’s cloud-based self-driving solutions that rely on high-performance computing. Intel now completed its purchase of around 84 percent of Mobileye’s outstanding ordinary shares, thus bringing the firm under its own corporate umbrella.

The acquisition will enable Intel to integrate Mobileye’s operations into its Automated Driving Group and the merged unit will be tasked with steering the company’s endeavors related to self-driving cars. Intel also vowed to devote many resources to the said combined effort in a bid to design self-driving solutions for the automotive market. Intel and Strategy Analytics recently released a report that projects the self-driving car industry to reach nearly $7 trillion in value by 2050, with the ride-hailing and sharing services are expected to gradually move away from personal vehicles. According to the report, the cost of taxi services is also expected to decline due to the vehicles no longer requiring a human driver. Intel CEO Brian Krzanich said that autonomous driving is also likely to offer Intel opportunities for growth despite the fact that it could also pose an engineering challenge, adding that the Mobileye acquisition further positions the company to create the foundation for the autonomous driving requirements of the automotive industry in the future. Prof. Amnon Shashua, Mobileye CEO and chief technology officer, added that building driverless vehicle technologies demand the integration of open-system hardware and software solutions to customize the products for customers, something that the Israeli firm is now well-equipped to accomplish following its addition to Intel’s family.

On top of its Mobileye acquisition, Intel also recently partnered with BMW to accelerate the development of driverless cars. Under the ongoing partnership, which also includes Mobileye, Intel contributes its chip systems to the project and BMW provides a fleet of cars while Mobileye delivers the necessary technology to support the alliance. More updates about Intel’s self-driving efforts are expected to follow in the coming months.