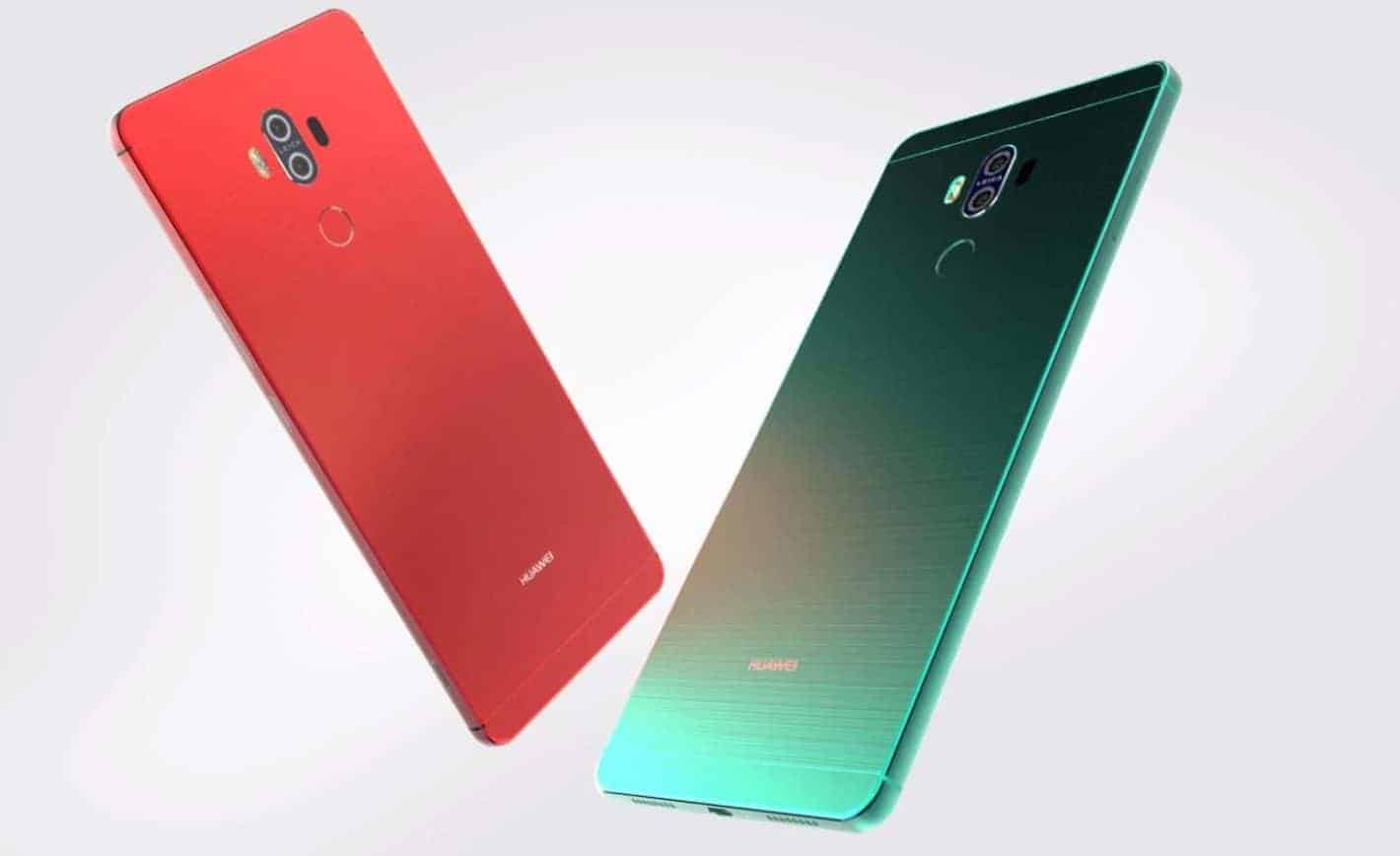 There’s a new fan-made concept video for Huawei’s Mate 10 on YouTube, which may have been spurred by this morning’s revelation that Huawei would be bringing an as-yet-unnamed flagship device stateside. Rumors and leaks have been floating around the internet about the Mate 10 for at least a few months now, and it has been speculated that will be the device arriving at AT&T sometime in 2018. There is no guarantee for any of the information contained in those rumors and the video – included below – is definitely not official, but it is well-made and definitely worth a look.

In the video, Huawei’s Mate 10 is portrayed in a sleek looking bezel-free form factor, following closely with recent rumors that the final product will follow that design standard. Antenna lines are clearly visible wrapping around the lower portion and dual, bottom-firing speakers are shown on either side of what appears to be a USB Type-C port. Concept Creator has imagined a dual camera setup on the back, which also stems from the current set of spec expectations, but the concept extends on that to show dual cameras sitting neatly in the front as well. Both setups would match up nicely with the AR capabilities many are expecting to be featured with the Mate 10. A fingerprint sensor is located just below the rear cameras. Beyond that, the design presentation shows off no fewer than 5 different color variants. It bears repeating that this concept is not from Huawei itself but the company does tend to release multiple color layouts, giving individual users a bit more flair and personalization. Those shown in the conceptualization include the more standard metallic gray, in addition to dark blue and bright red, green, and violet variants.

Although the leaks have actually given content creators plenty of material to work with, it’s worth mentioning that the video in question is still just a concept and is not officially tied to the manufacturer. However, the video itself – made by Concept Creator and uploaded August 4 – shows at least one possible direction Huawei could take with its handset if any of the rumors up to this point have been true. Moreover, it is interesting because high-quality concept creation is usually reserved for devices that have or are gaining popularity among buyers.