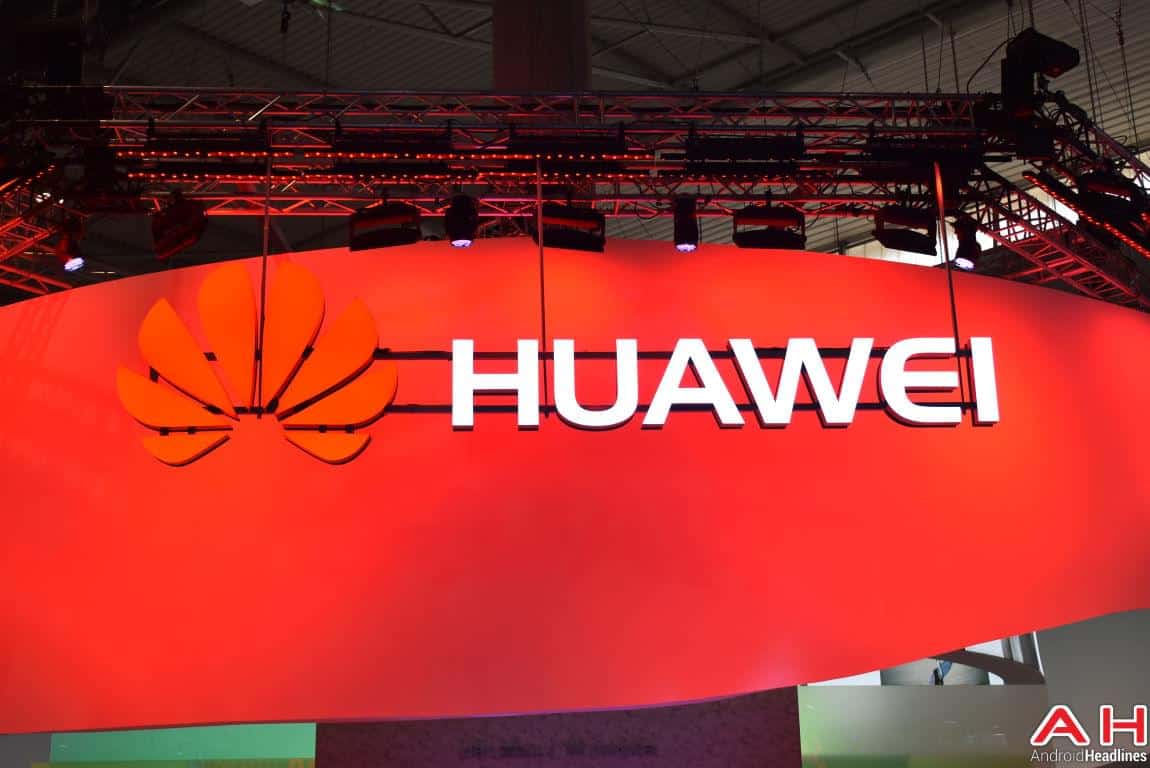 Huawei has filed for a Huawei Pay trademark in Europe which means it could be bringing its digital payment system to countries within the region at some point in the future. So far Huawei Pay has only been available in China as the company’s mobile payment solution, similar to Samsung Pay and Android Pay, but now it looks like Huawei may be expanding the service, and with IFA coming up this would be a likely time to start making an announcement about the potential expansion, though at this time there is no confirmation that Huawei will be announcing anything that has to do with Huawei Pay at the event.

The trademark documentation includes both the Huawei Pay logo as well as the colors used for the logo, and the application for the trademark was filed on August 29th. At the moment the trademark likely hasn’t been granted since the application is only a day old, but there shouldn’t be any reason why it isn’t granted eventually. With both Android Pay and Samsung Pay already available in European countries, Huawei Pay entering the market would make for more competition for both Google and Samsung, and with Europe being a big market for Huawei as it tends to launch most of its high-end phones within the region, it would make sense for the company to launch its own mobile payment solution for users of its devices there.

While the trademark definitely gives the appearance that Huawei Pay will be coming to Europe, there is still plenty of unknown details surrounding the possibility of the mobile payment solution entering the region. First, Huawei has to get approval from the banks, and work with banking institutions to make the service compatible. It would also have to work with banks in each country individually so even if it does come to Europe it probably wouldn’t be across all countries within the region. This means it’s entirely possible that Huawei Pay would have a pretty limited launch in Europe, supporting only a few countries and a few banks within those countries, at least at first. Considering this, it would also make sense if Huawei only launched Huawei Pay in the countries where it sees the largest adoption of its devices, as this is likely where it would see the largest adoption of Huawei Pay.