Honor has just announced, via its official Weibo (Chinese social network) page, that the Honor V9 Mini will arrive on September 6. The company announced it via the image that is included below this article, and this phone will, essentially, be a cheaper variant of the Honor V9 smartphone that the company announced back in February. Having said that, we don’t have much info when it comes to this smartphone, but its images did pop up on TENAA (China’s equivalent to the FCC) quite recently, so we know what to expect out of its design, and some specs surfaced in rumors as well, read on.

The Honor V9 Play will be made out of metal, and it will ship with a rear-facing fingerprint scanner. Honor’s branding will be present below the phone’s display, and on the back of the device, and all of the phone’s physical keys will be included on the right. A SIM card tray will be placed on the left-hand side of this phone, and the device’s main camera will protrude on the back a bit. The back side of this phone will be curved, and as you can see, its bezels won’t exactly be the thinnest around. The Honor V9 Play is expected to sport a 5.5-inch fullHD (1920 x 1080) display, along with 4GB of RAM. Huawei’s HiSilicon Kirin 659 64-bit octa-core processor is said to fuel the Honor V9 Play, and Android 7.0 Nougat will come pre-installed on the phone, along with Huawei’s Emotion UI (EMUI) 5.0 or 5.1 skin. A 12-megapixel snapper is expected to be included on the back of this phone, and the phone is rumored to cost around 1,500 Yuan ($228).

Honor introduced three smartphones this year, well, at least on a global scale, the Honor 8 Pro, Honor 6A and Honor 9. The Honor 8 Pro is essentially a more powerful variant of the Honor 8, while it is also larger than Honor’s 2016 flagship. The Honor 6A is the company’s budget offering, and the Honor 9 is Honor’s all-new flagship smartphone, which is also quite affordable, and available throughout Europe. The Honor V9 Play will launch in China first, and it remains to be seen if it will reach any other markets, if it does leave Asia, it’s quite probable that it will do that under a different name. 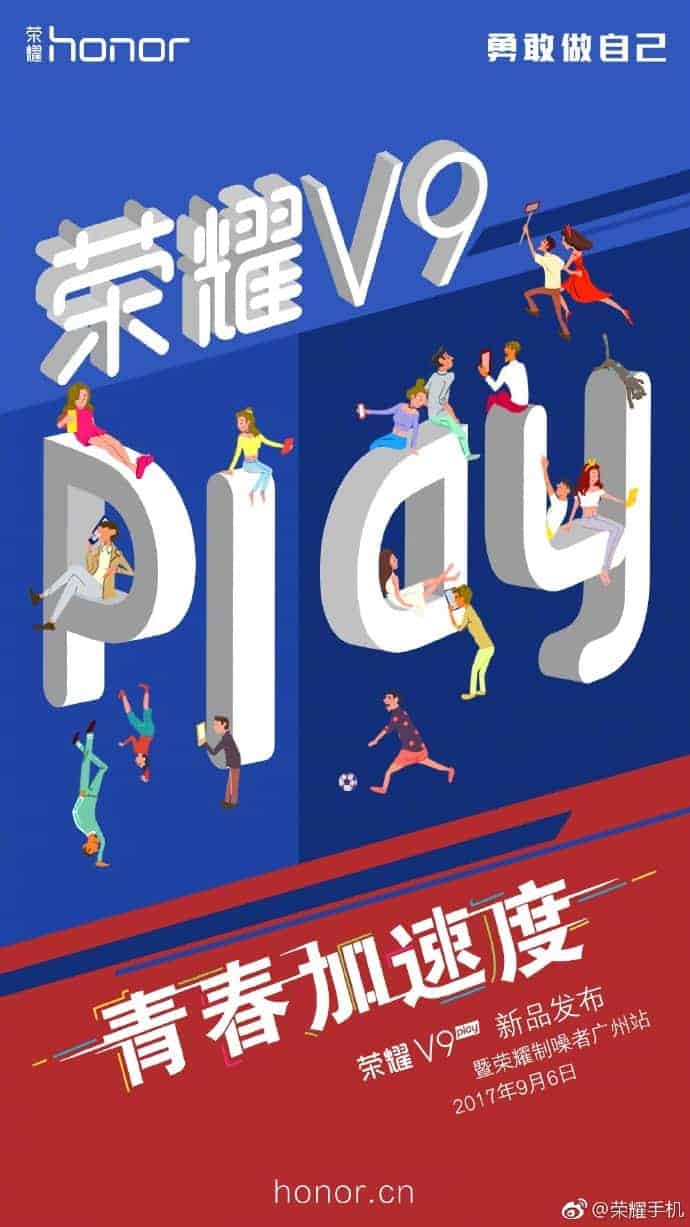