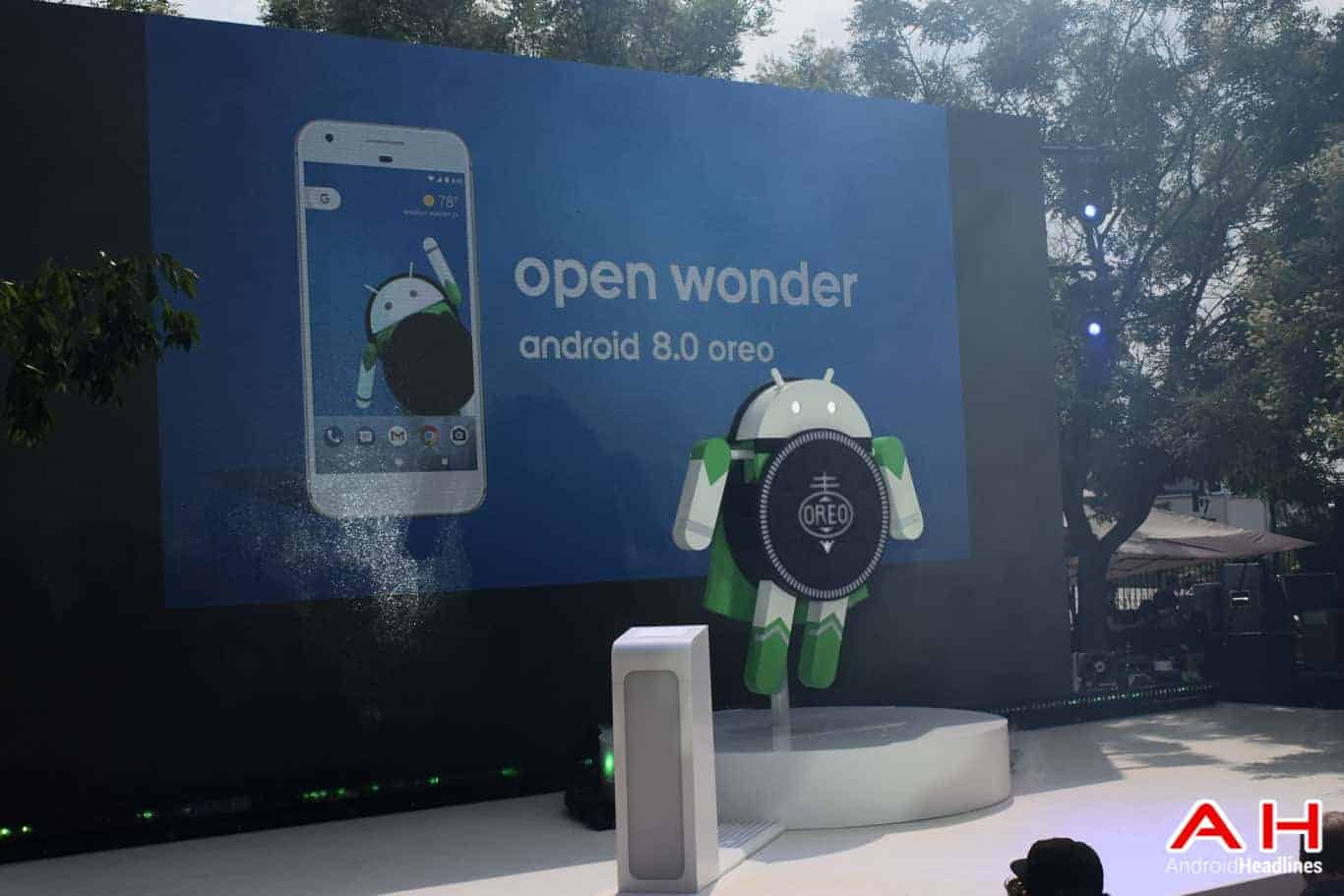 Android 8.0 or perhaps more commonly referred to as Android O is finally official as Google has just announced it to the world, and along with it, the name has finally been revealed as well – Oreo. Though this has been suspected for some time and it wasn’t a surprise for most that Google would be unveiling the next version of Android this morning, as it did state last week that it would be doing so, now that things are confirmed there is little left to do but wait for the software to start hitting devices. Here’s what’s new with the software so far.

One of the biggest changes for Android 8.0 is the Picture-In-Picture mode. This is something that again, wasn’t much of a surprise as it’s been known throughout Google’s different versions of the Developer Preview, but it was also possible that Google wouldn’t launch this feature as it could have chosen to remove it before the final public build of the software. With PIP mode, users can see two apps at once. This is not entirely different from the multi-window mode, though there is a difference as PIP mode will allow you to have one app open full screen with the picture of another app layered on top of the other in a smaller footprint.

Another big user-facing feature that will be coming along with the new software are the Notification dots. With the Notification dots in place, apps you have on your home screen will display these dots that give you a glimpse at new details with apps that have a notification, and by tapping on them you can initiate quick actions. So if you have a notification from Messenger that a new reply came in to an existing, ongoing chat, you can tap the Notification dot to act quickly on a number of actions, including things like replying back, sharing something etc. Android 8.0 also brings better security, which seems to be an ongoing improvement with every version of Android, as it should be, as the state of needing better security is ever changing itself, and Google isn’t content with just implementing monthly security updates. Security will be improved with Android 8.0 in a few ways, including adding Google Play Protect as a built-in feature, and giving users a little more control over app installs. Google is also now making the status of your device security readily accessible right from the settings screen.

Since most people value their time and want to be as efficient as possible with their tasks and any other actions, Android 8.0 is introducing even faster boot up times for devices. While this will be a nice little speed increase for those on any device running with the software, boot up speeds will be up to twice as fast for Pixel devices. Google is also bringing autofill to Android with this version which should cut down on the time you spend logging into your applications, as it aims to remember login information. This isn’t a feature that’s on by default as users have to give it permission, but once enabled it’ll make getting into your apps easier the first time you install them and log in, or when you log in if you log out every time you’re done using your apps each time. Lastly, Android Instant App support is coming too, which means users won’t have to install apps and will be able to open up directly to them which should also help with the speed of using them, though it is worth keeping in mind that not all apps will support the Instant Apps capability, and it may take some time before the list of apps which does support it expands. There will certainly be more to Android 8.0 than what’s listed here but these are the main things to look out for. 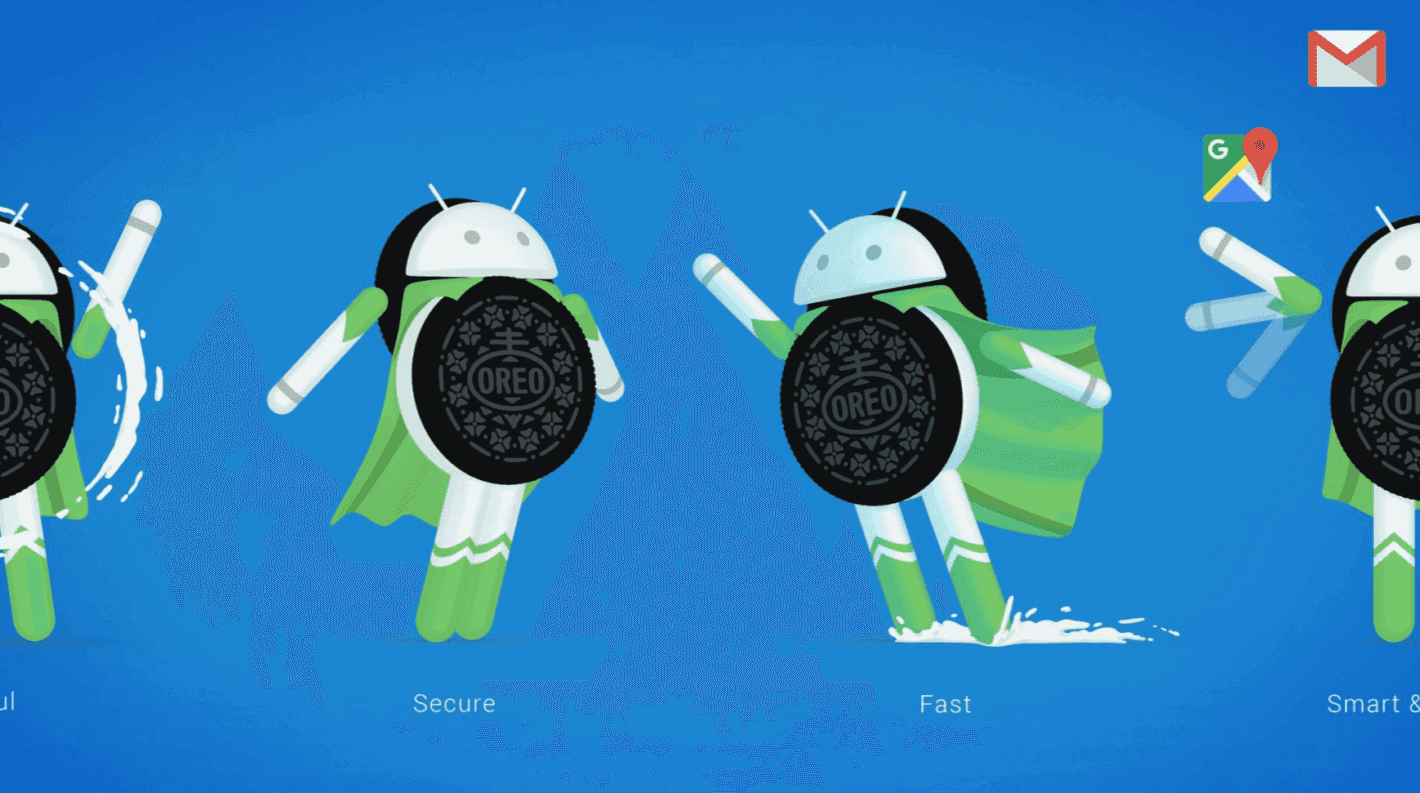 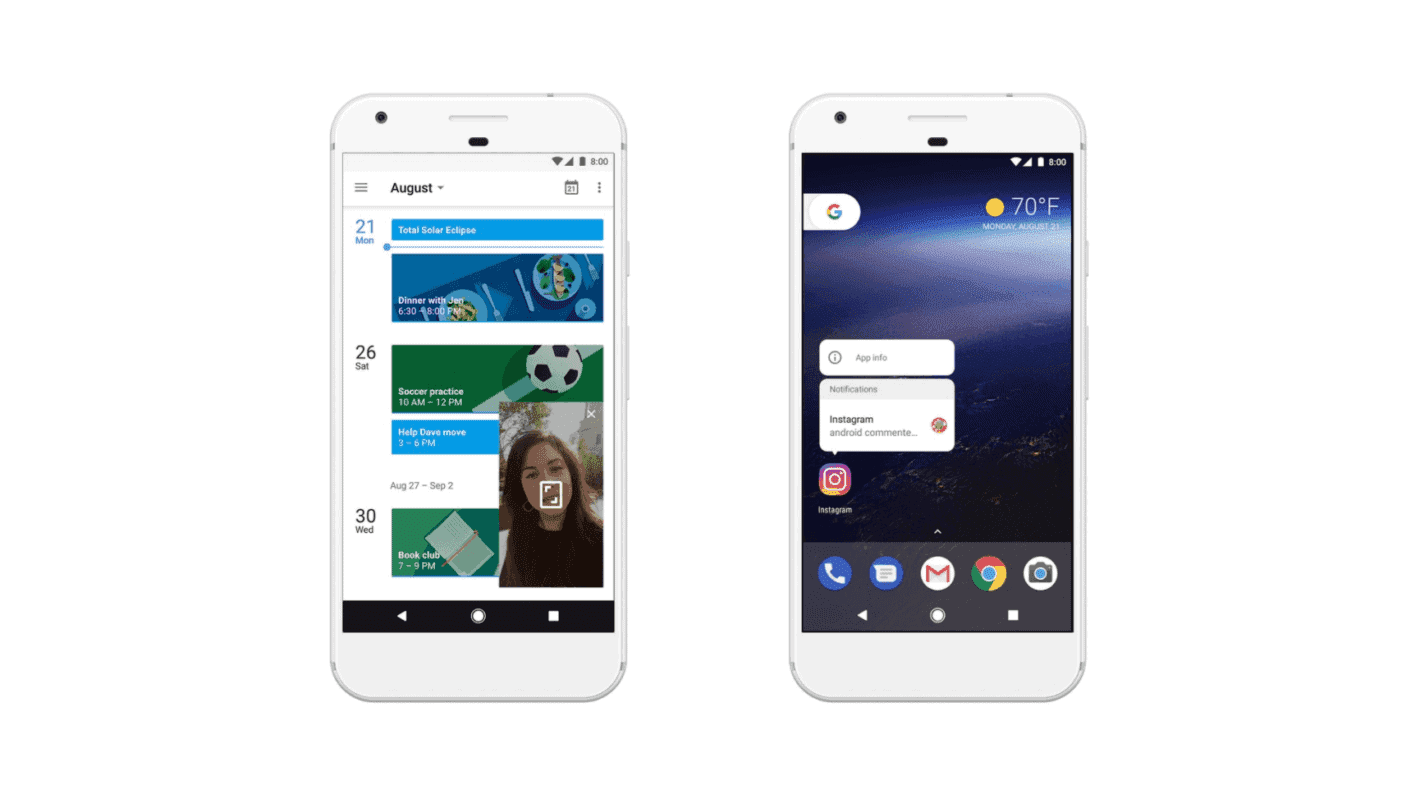 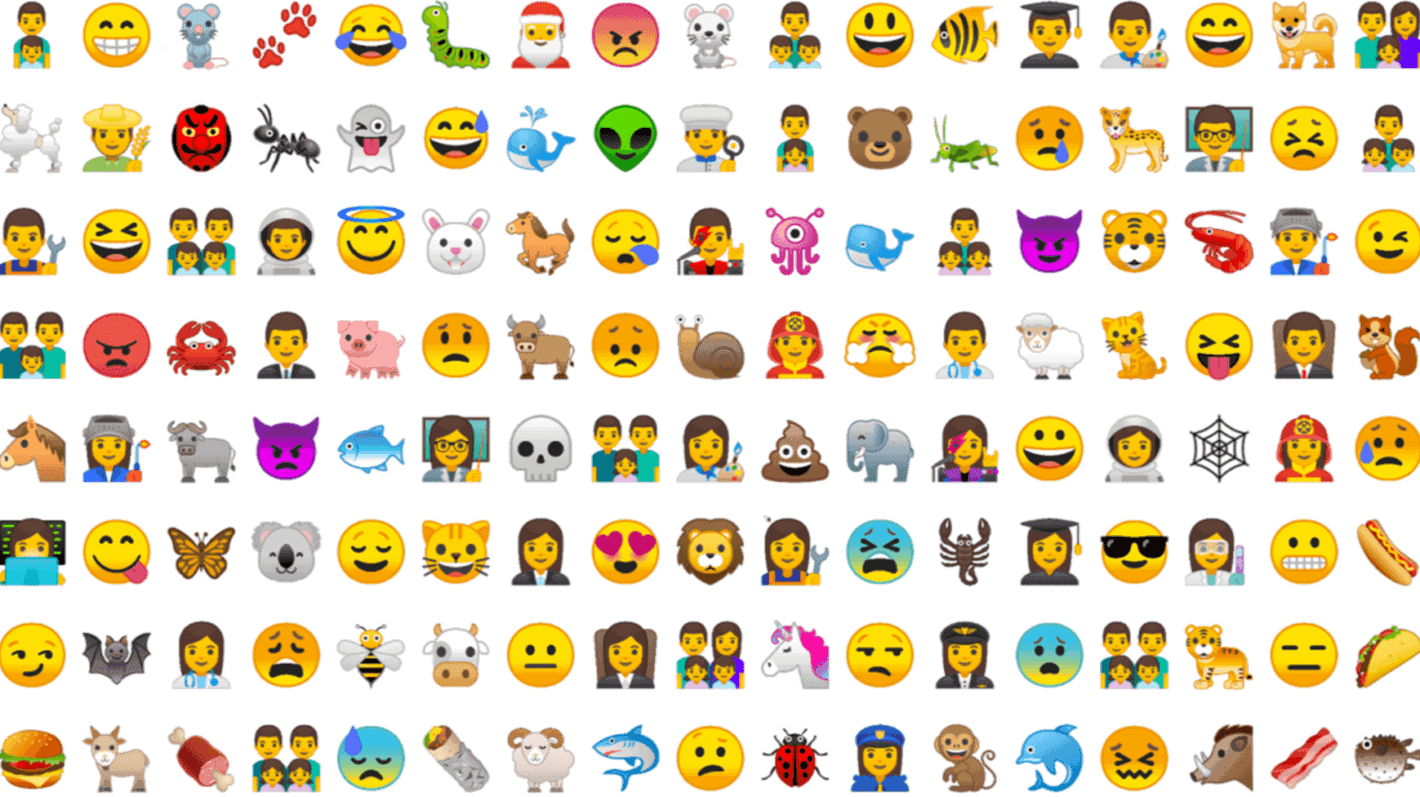 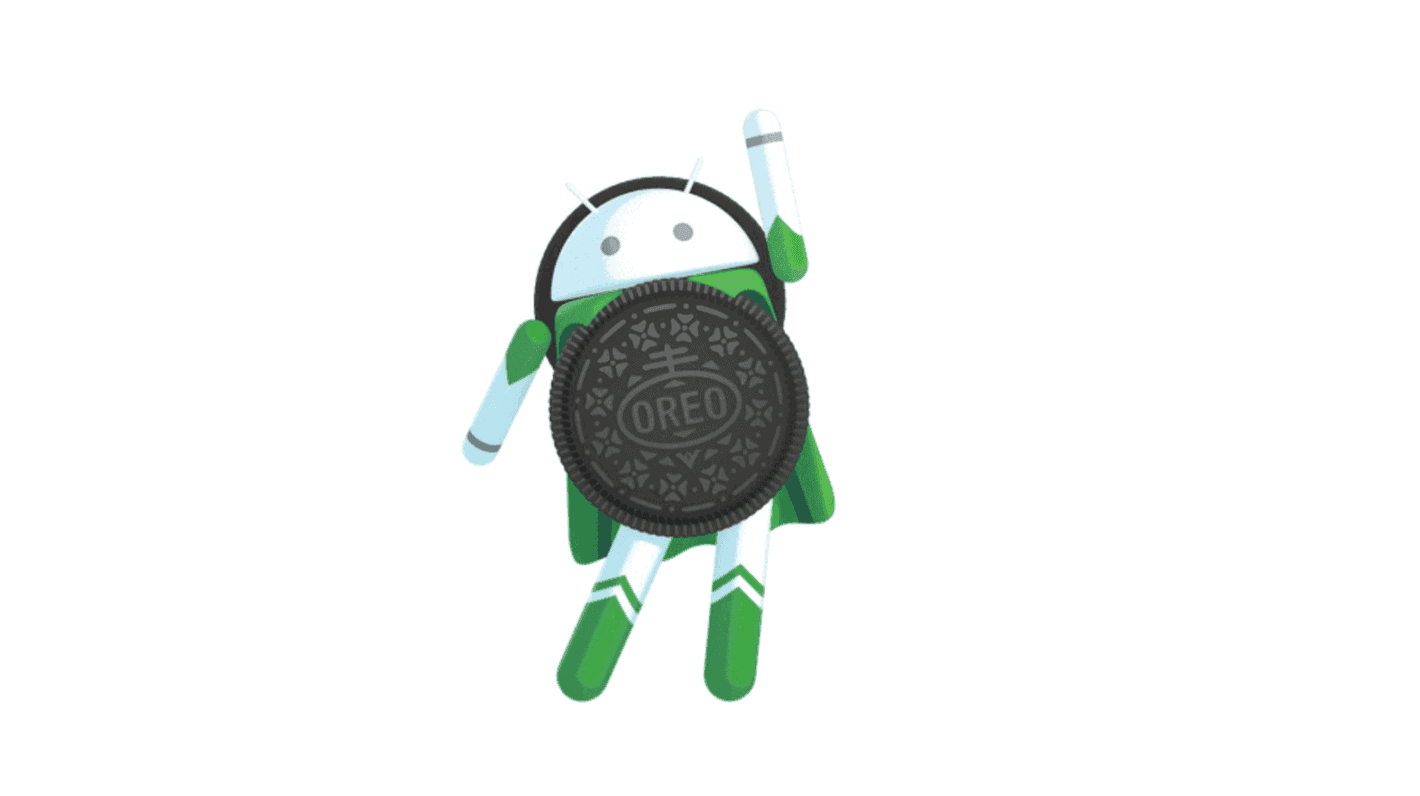 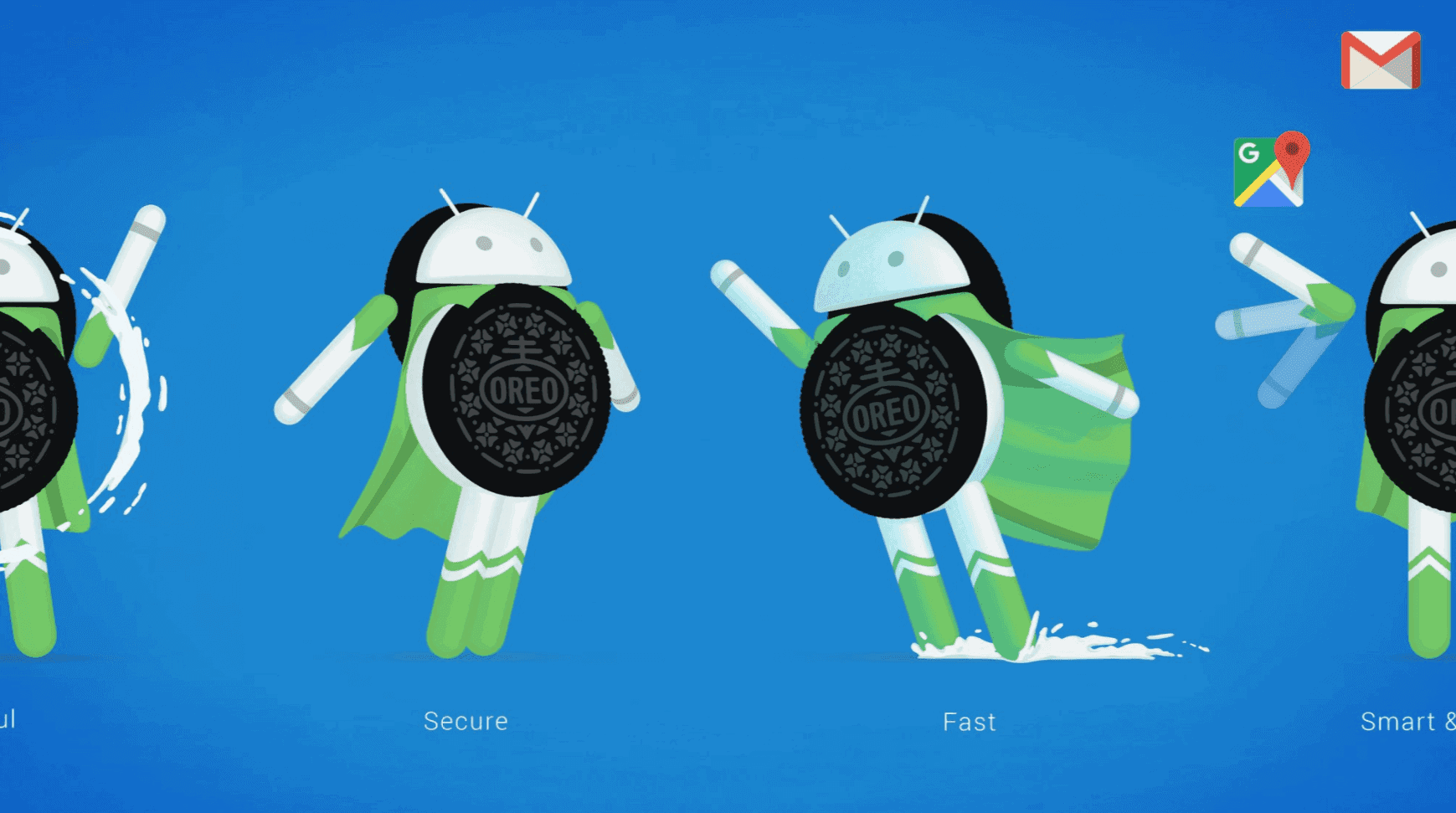 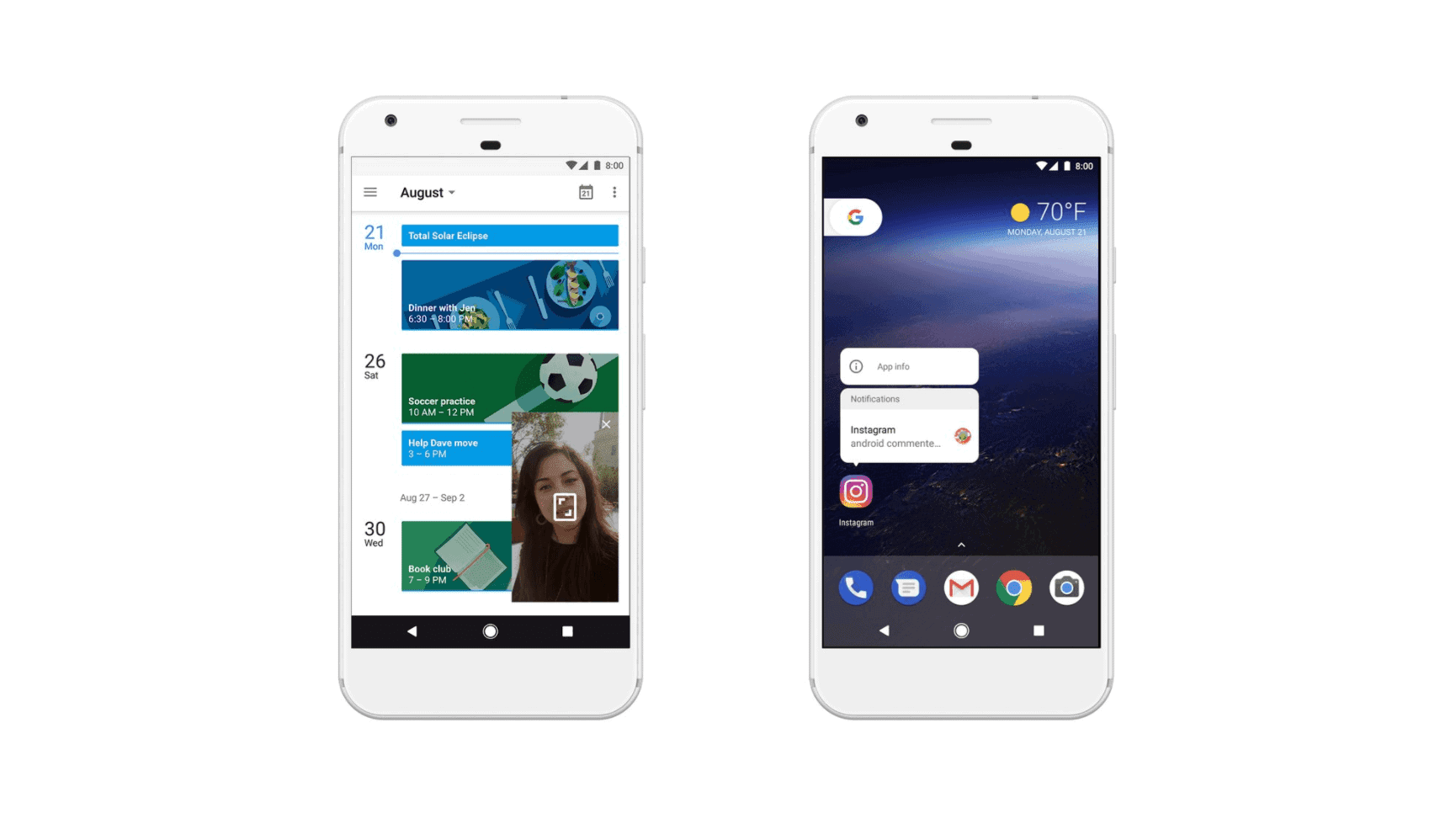 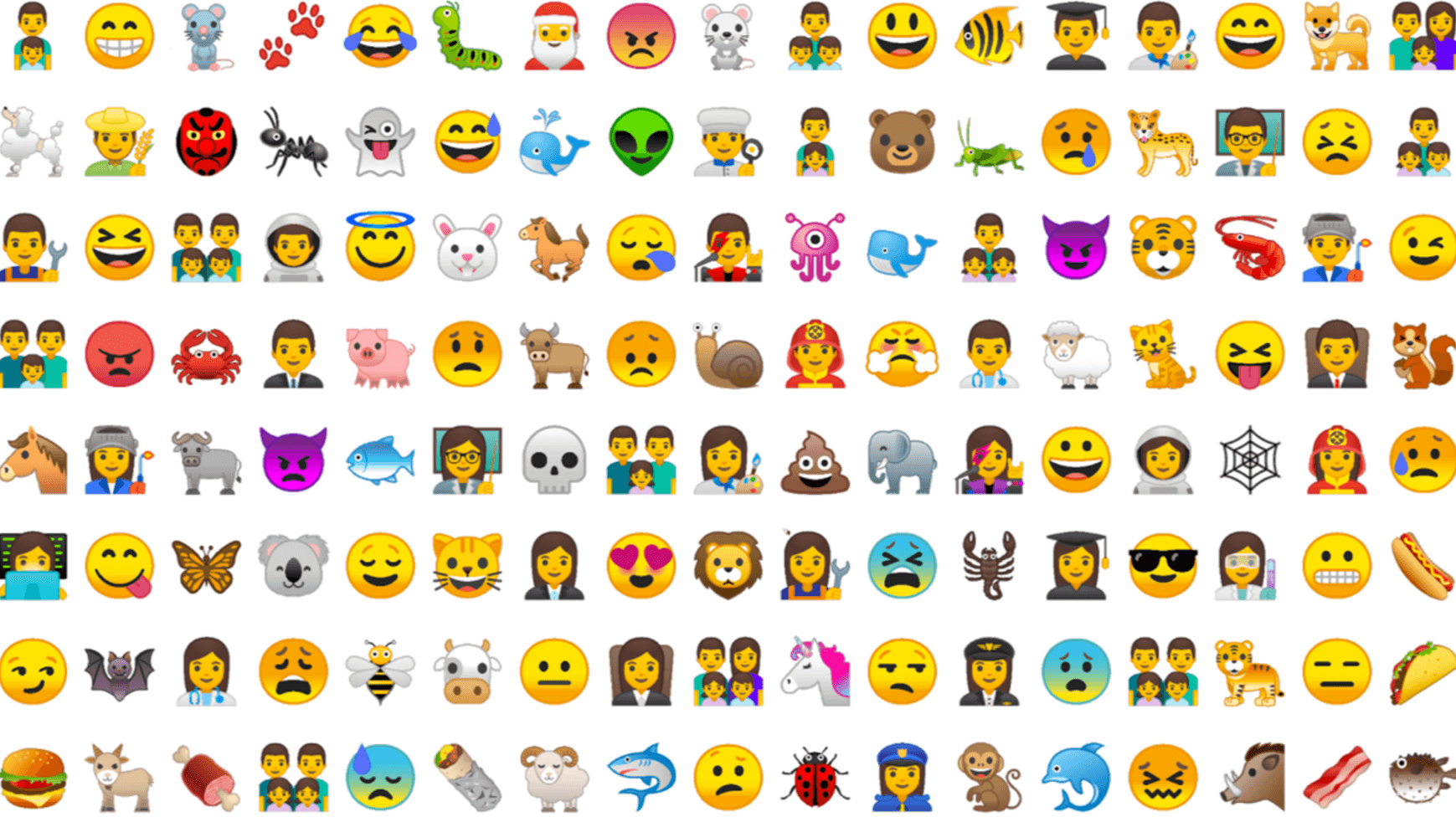 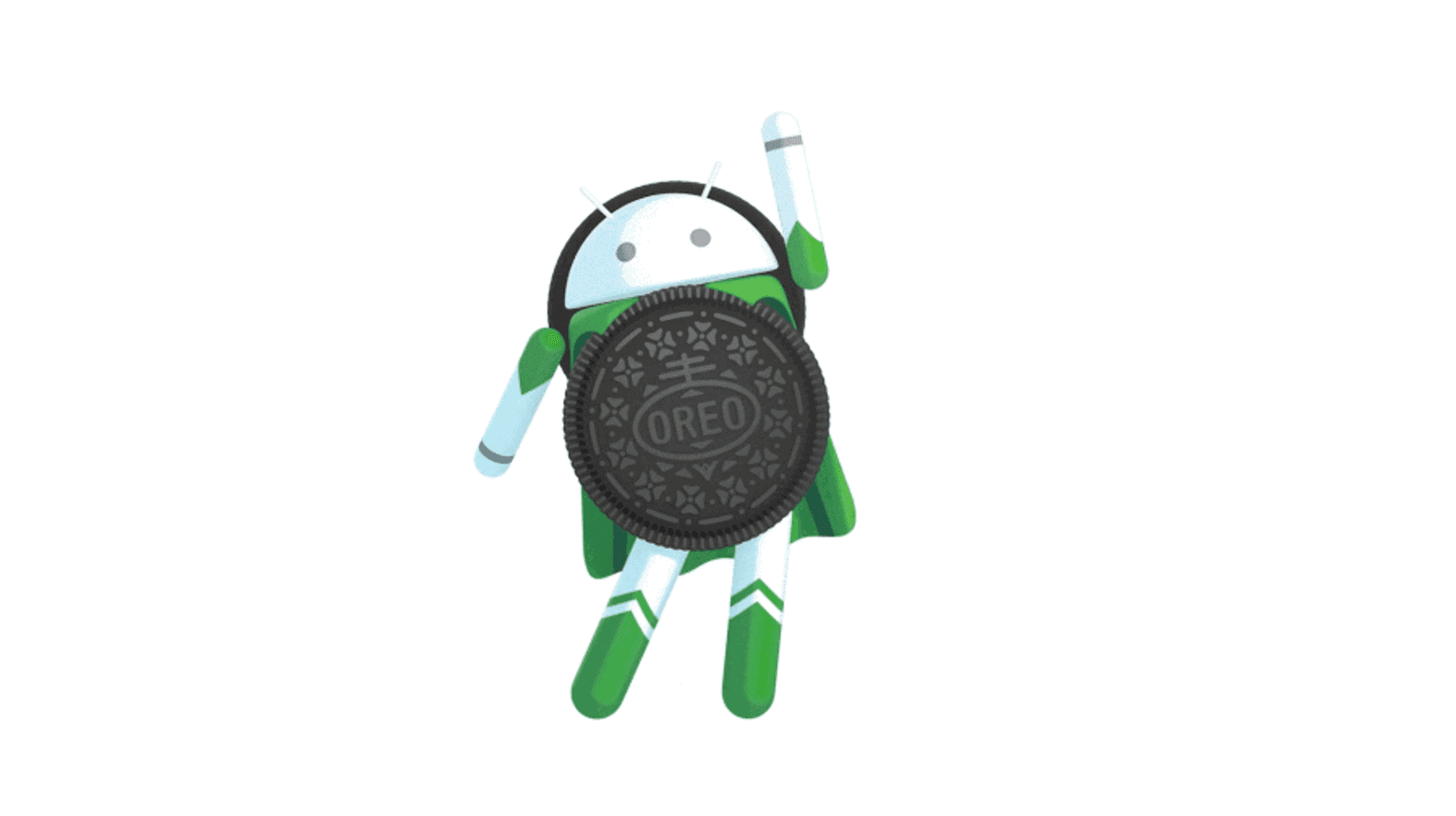