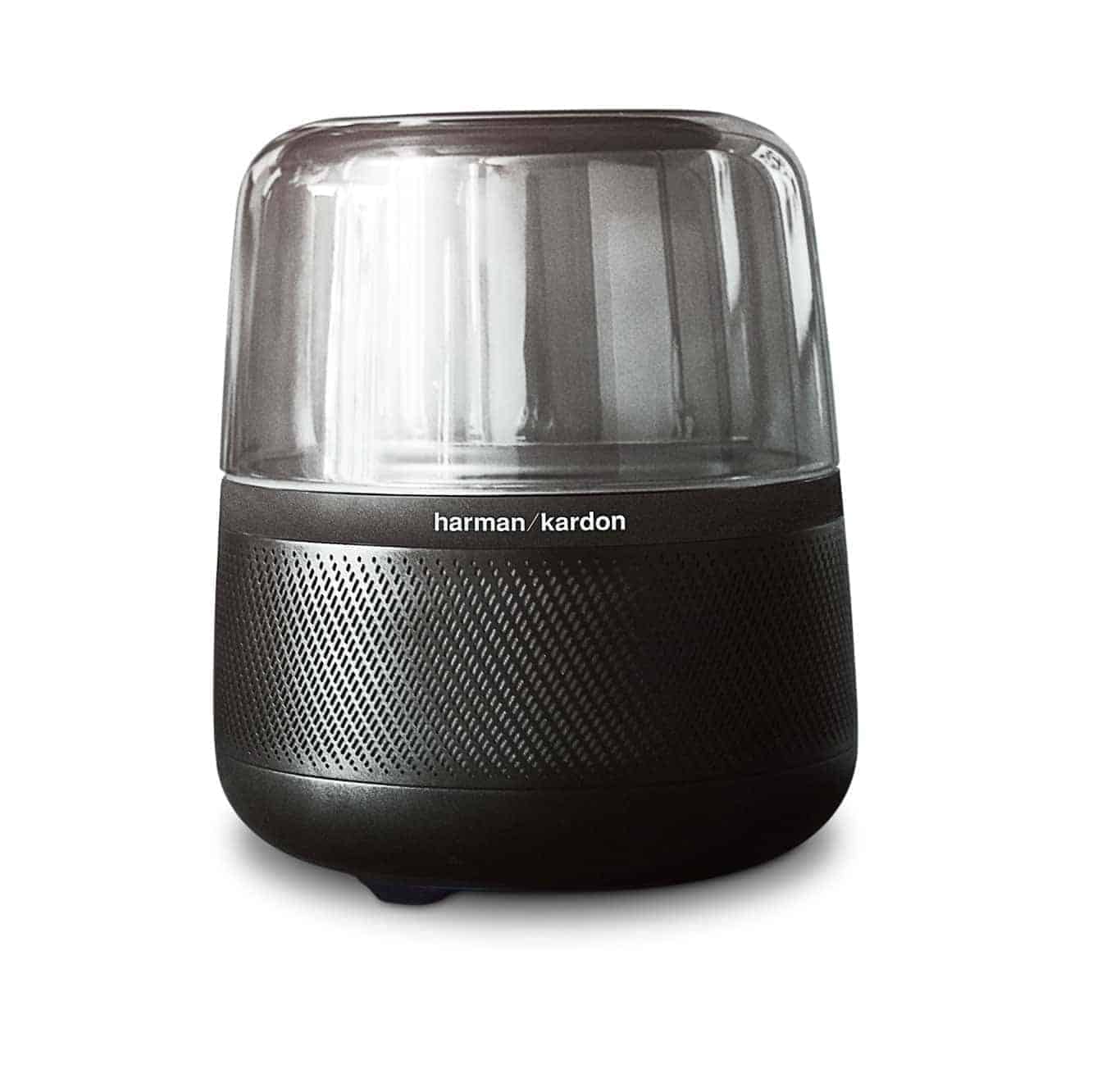 Having Alexa built-in is a big deal. Alexa has over 20,000 skills available, which can do things like order you pizza from Domino’s or Pizza Hut, or you can have Alexa start your car and even remind you where your car is. And there is so much more available. Amazon has been courting developers for quite some time to bring their work over to Alexa, and now it’s the most used platform – as far as skills go. It’s far ahead of the Google Assistant, which is catching up quite quickly. Having Alexa built into this speaker means that you can tell Alexa to turn on the lights in your home, or adjust the thermostat. You can even talk to Alexa and ask her to tell you a joke or cheer you up.

The Harman Kardon Allure does have far-field voice recognition, so it is able to hear that you are calling Alexa from another room. This is thanks to the four microphones that it has built into the speaker. It has advanced noise cancellation, so that you are able to talk to it from across the room. Additionally, it has 360-degree ambient lighting. Harman Kardon has added responsive lighting in an iconic design to really make the Harman Kardon Allure really stand out. Finally, it does support both Bluetooth and WiFi streaming of music. So for instance, if your music streaming service of choice does not have Alexa compatibility, you can stream it over Bluetooth – of course it’ll be higher quality over WiFi due to the larger bandwidth.