Google has today confirmed the release of the next Android version upgrade, Android 8.0 (aka Android O). In fact, following the US eclipse which took place today, Google unveiled the latest version of Android at a special event designed to coincide with the eclipse by unveiling the latest Android statue. As such, it is now confirmed that Android O is ‘Android Oreo’ – ending the massive levels of speculation that had seen Orangina, and even Octopus suggested as possible names.

Along with confirming the name of the next major Android version, Google also confirmed that the relevant aspects are being made available from today on the Android Open Source Project (AOSP) for those who want to take a closer look and get to grips with Android Oreo as soon as possible. While also confirming that scheduled rolling out of Android Oreo to relevant devices (Pixel and Nexus) will take place soon. While no specific roll out date was mentioned in the announcement, Google did confirm that the Pixel, the Pixel XL, the Nexus 6P, and the Nexus 5X, have all entered carrier testing and should see their updates to Android Oreo rolling out first. While also confirming that those devices that are already enrolled in the developer preview program will see their update to this version arriving in due course, and in the same way that the other developer preview updates have come through.

As for this latest version of Android, much of what is on offer with Android Oreo had already been confirmed through the previous developer preview versions that had been released. Although to recap some of the main headline features that Google picks up on in today’s announcement, Android Oreo brings with it a picture-in-picture mode which is essentially an extension of multi-window mode. Notification dots, for improved notification access and response. Greater security through the inclusion of Google Play Protect, and various under the hood improvements designed to increase battery life and improve performance in general. Although one other aspect that Google has been keen to promote today is the “supersonic speed” of Android Oreo. So expect things to be much faster with this latest version of Android. 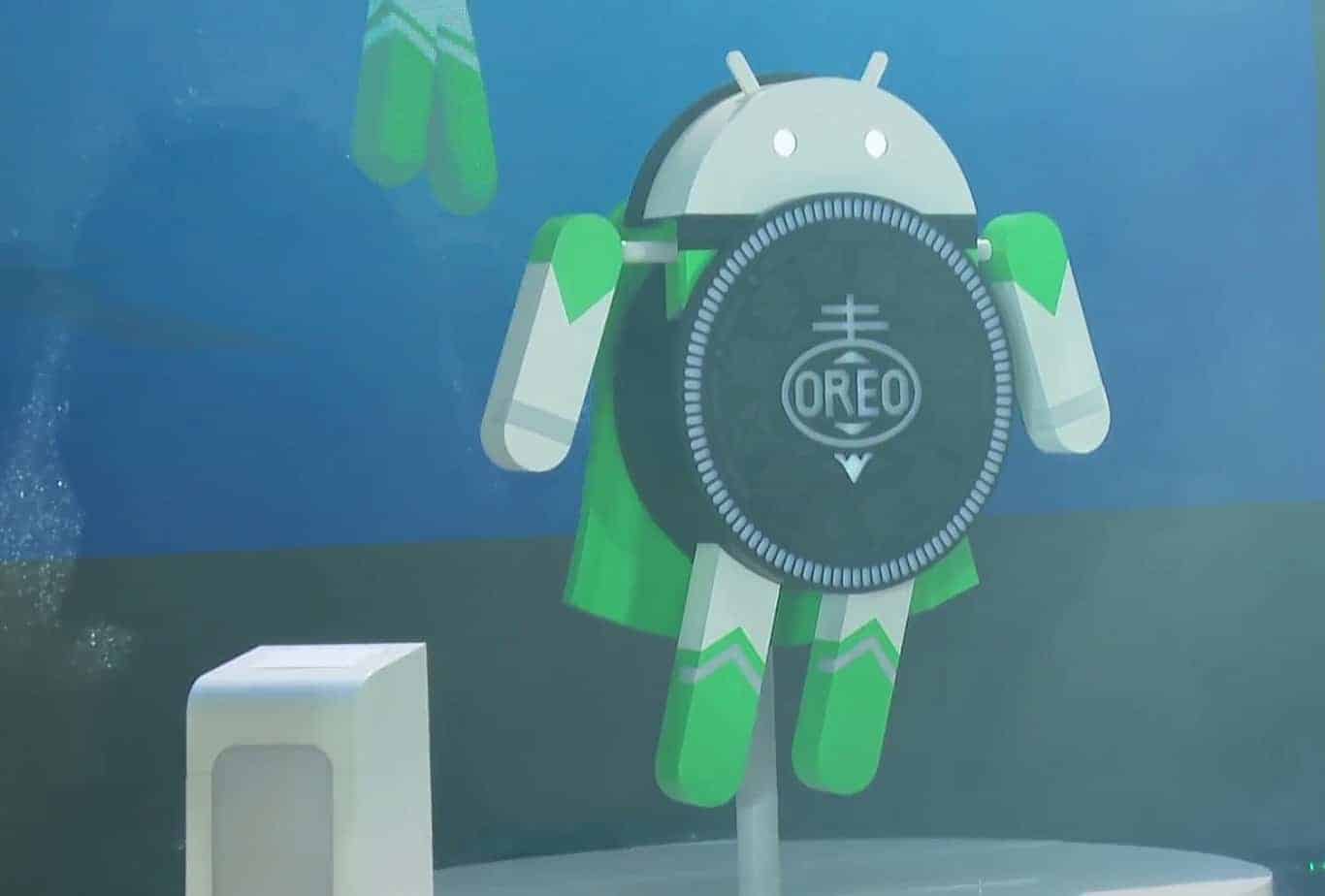