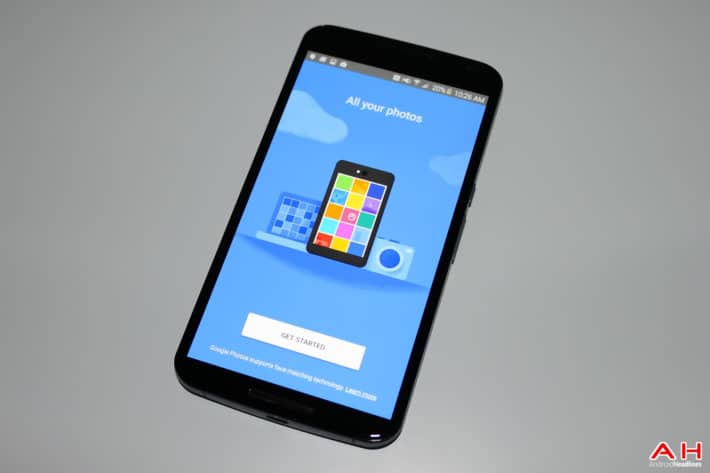 Deleting a photo sometimes happens unintentionally, so Google is making sure you won't make that mistake with your pictures on Google Photos by adding an update to the cloud-based photo sharing and storage platform on Android devices. With the latest update, Google Photos now requires confirmation from users before it finally deletes an item. The minor improvement now displays a confirmation screen within the Google Photos app that would help prevent users from unwittingly consigning a photo to the trash if the delete button has been clicked by mistake. That means Google Photos will now start verifying your action for deleting a photo, marking significant progress from the recent setup that immediately removes an item from Google Photos once you click the trash button, all without asking you again whether deleting the photo in question is your intended action.

The new interface comes in the form of a slide-up panel, which shows up with various notes above it asking whether you want to remove an item from your Google account and all devices synced with it or from all folders instead. Following this action in the app prior to the new update a panel will pop up that would let you undo the photo deletion if it was done by accident or if you changed your mind, though it proved to be of little help to users as the option vanishes quickly, thus being difficult to notice. In the past, Google Photos would also remove pictures from connected devices and other apps in which the photos are shared, including Facebook, Pinterest and Instagram. That is because the service depends on the cloud for storage, meaning that removing content from your Google account will erase all other copies of that item that reside in all your connected devices.

Google Photos has been gaining major improvements in recent times. In March this year, Google rolled out an update to the service that enabled users to back up their photos faster even on slower connections by supporting a lightweight preview version of the media content. In June, the Mountain View, California-based company announced that the Archive Suggestions feature was coming to Google Photos. That tool would ask users which photo they want to archive through a suggestions card appearing in the Assistant section of the cloud service.