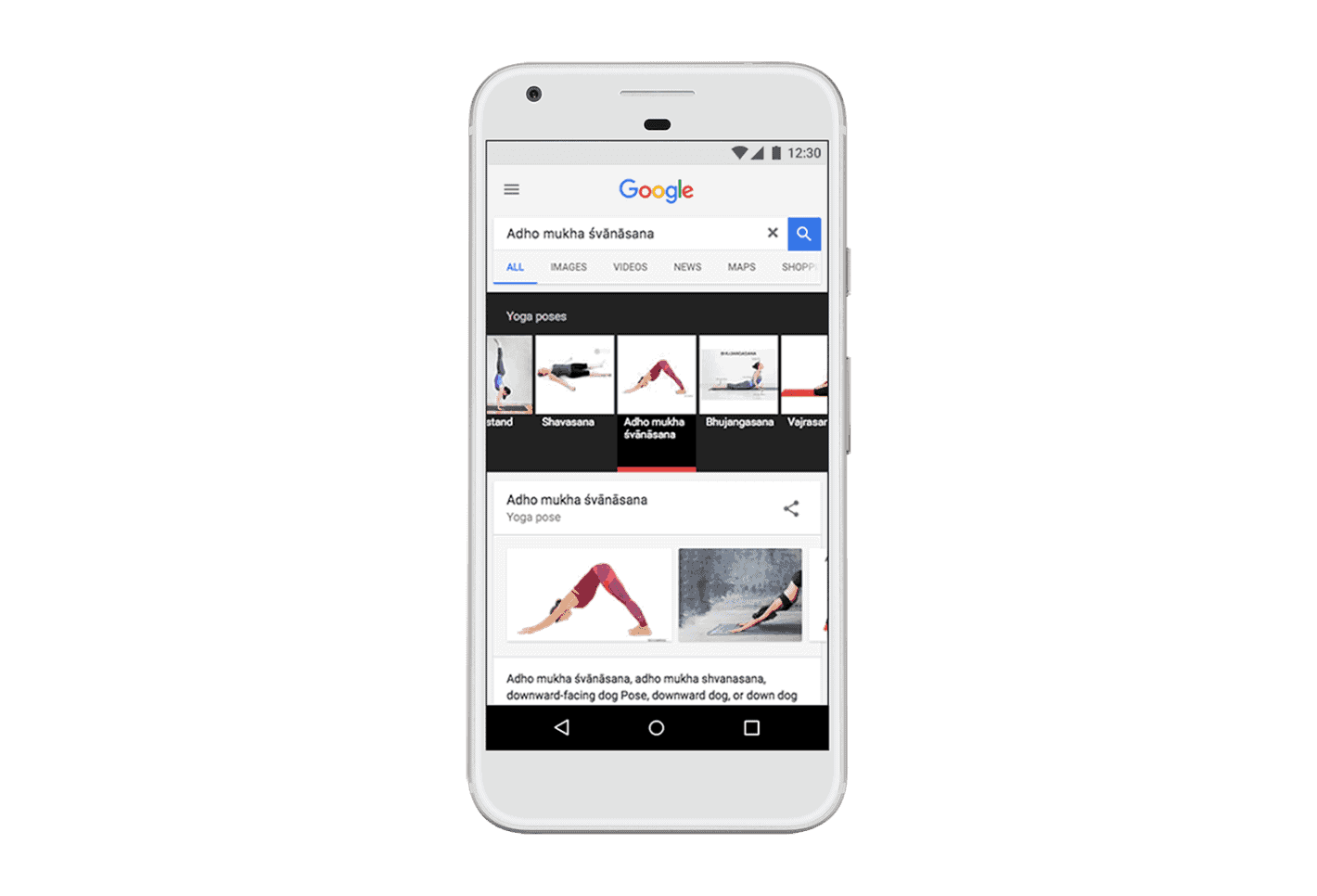 Today is National Relaxation Day in the U.S. and Google has taken to its official blog with tips and tricks to help everybody celebrate by winding down. To that end, the company would like to invite those seeking some stress relief to take part in some healthy breathing exercises, meditation, yoga, and spa treatments. Of course, it goes without saying that the company recommends using its own app offerings and associated features to assist in that endeavor.

First up, Google suggests entering the term "Breathing Exercises" into a Google search. The results should now include illustrative guides to the activity at the top of the page. Meanwhile, a search for "yoga positions" will return similar results for users more inclined to do yoga than meditate. Google also points to YouTube as an excellent source for helpful guides, citing an 84 percent increase in views for that kind of media year-over-year. On the other hand, not everybody is willing to put in extra effort just to relax. For those that would rather be pampered, the company says its Google Maps application can find spas, salons, and barbershops based on a user's location and many businesses listed allow users to book a reservation right from the app. That's thanks to the Reserve with Google features that Google added just a month ago. Finally, for those stuck at work or on a computer, there are several Chrome extensions available that fit in perfectly with National Relaxation Day. One of those, mentioned by Google, is the Mindful Break Chrome Extension, which helps users with breathing exercise tips and guides specifically for people who are short on time.

None of the features here are necessarily brand new, but Google says that it was prompted to remind users of them because as many as "44 percent of Americans" admit to feeling more stressed out now than at any point during the previous 5 years. With consideration for the fact that it is, after all, National Relaxation Day, it may be that Google has a point. The tips outlined by the company could go a long way toward easing some of that tension, even if they do tend to be a little biased in favor of Google's own services. 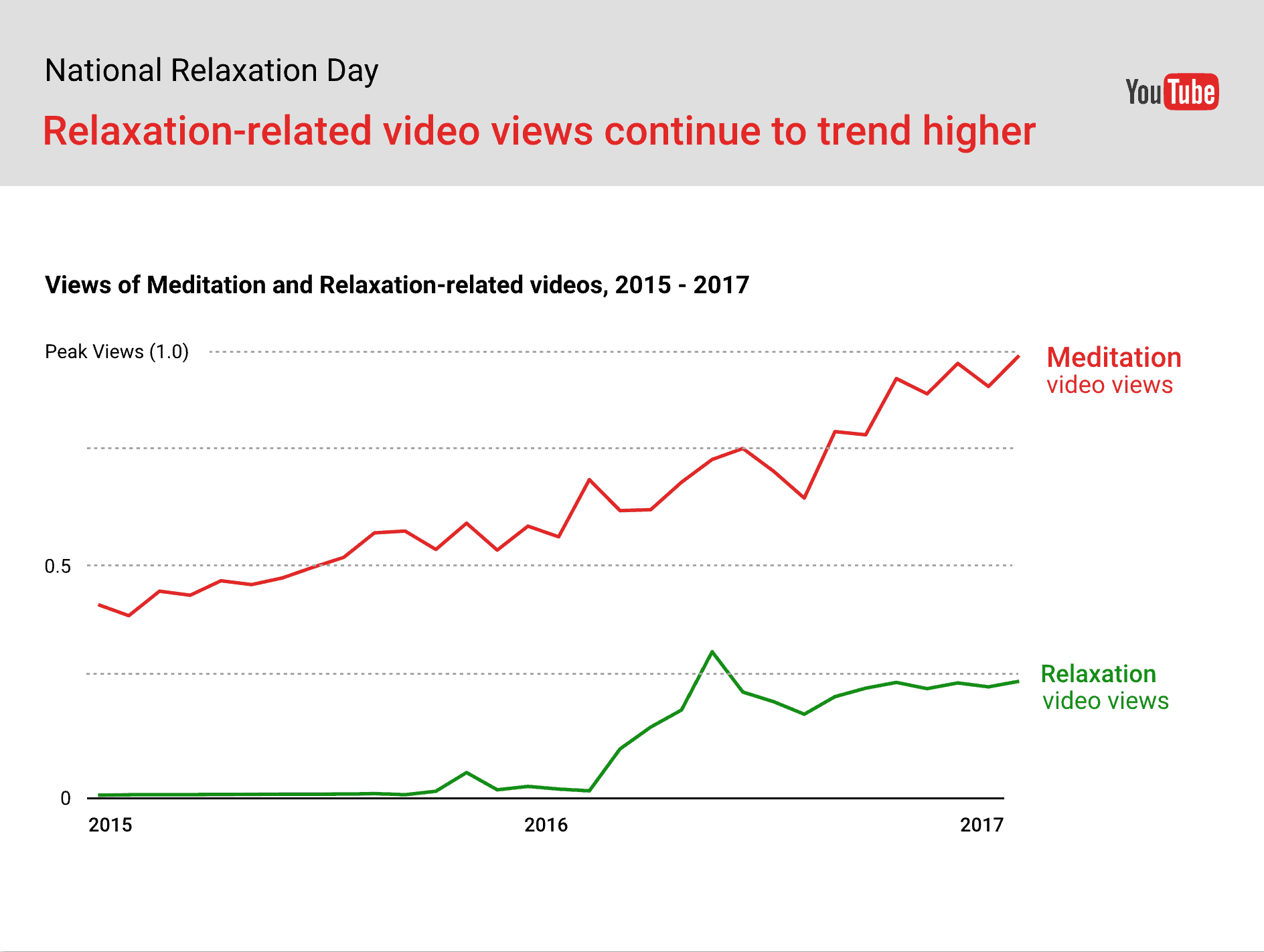