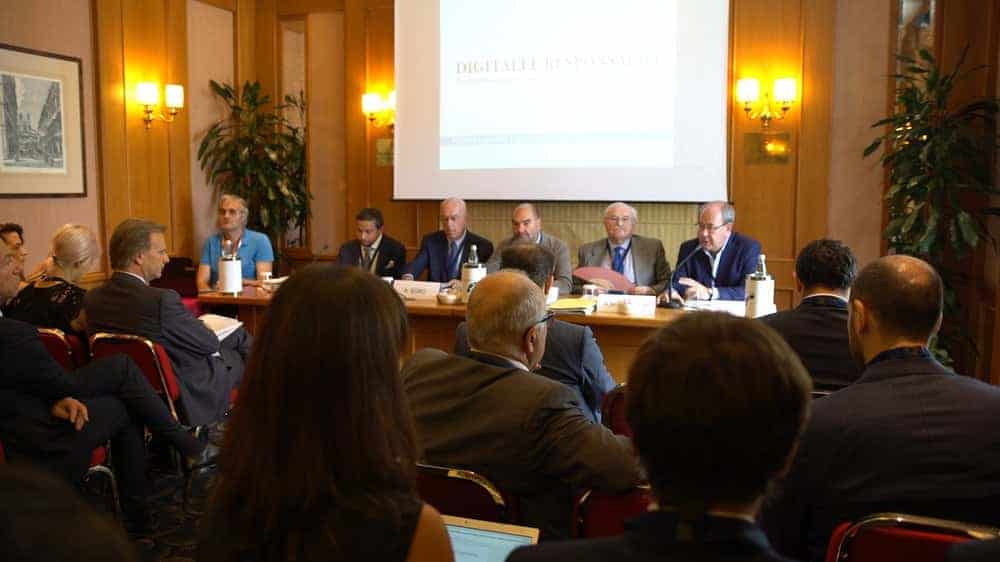 Google is partnering up with relevant authorities in Italy to launch an initiative called Digitali e Responsabili, meant to help teach Italians about responsible web use, and get a dialog going among the public on the topic. The first part of the initiative that has been announced is an engagement to host workshops at five prominent colleges throughout the country, teaching students and faculty alike best practices for safe and responsible internet usage. The workshops would not only teach basic internet safety practices, but would go in depth on how to use safety and security tools provided by Google, such as My Account and Content ID.

The reason for the program is data from a study conducted by Google that shows that internet safety and security best practices are a bit lacking in Italy. According to Google's data, a large number of people think that using the word "password" is actually a safe password, and most of the country's millennials, a crowd that's generally fairly tech-savvy, admit to using the same password across multiple sites and services, or even just a single password for all of them. Even with a strong, difficult to guess password, this approach can be extremely unsafe; if a hacker manages to crack one password, they have all of them. While it's not terribly hard to create strong and memorable passwords, even that duty can be taken care of by a sufficiently advanced password manager these days.

In order to help get Digitali e Responsabili off the ground, Google is enlisting the help of multiple government and non-government entities within Italy. The EU Data Protection Authority, the Commissions Regulatory Authority, the Postal Police, and a local consumer advocacy group called Altroconsumo. This campaign will be building on and supplementing material from earlier internet safety initiatives that Google has run in Italy, and will have the full support of the aforementioned organizations. Thus far, the only part of the new initiative that Google has announced is workshops at colleges in Italy. If there is going to be more to Digitali e Responsabili, it will likely be announced once the workshops have finished.