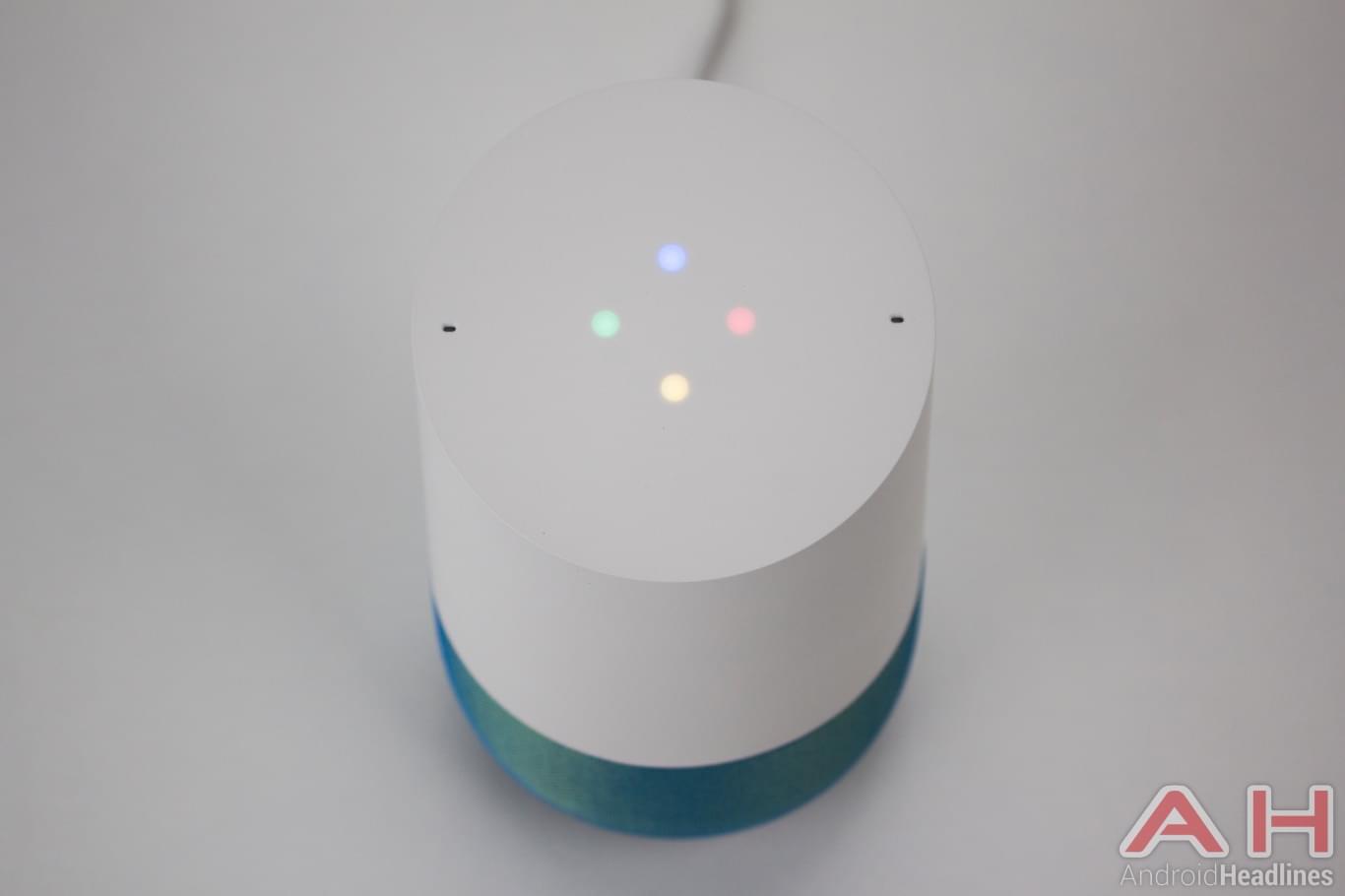 Google Home can now make voice calls with Google Assistant as Google has just begun to roll the feature out to Google Home owners. Voice calls is something that was already known to be a feature that was coming, but there was never really a clear distinction of when exactly that would be. For those that have a Google Home or have been considering picking one up, the wait for voice call capabilities is now over, though it’s worth keeping in mind that it might not be immediately available to all users and could take a day or two before it actually shows up.

The new hands-free voice calling feature will work for businesses and numbers for people that are listed in your contacts and will be considered free calls. Calls to international numbers and premium numbers will be supported and have a cost based on the current rate, but only if you have your Project Fi or Google Voice numbers linked to Google Home, otherwise these numbers are not supported for any other carriers.

Voice calling on Google Home with Google Assistant will be available to users in the U.S. as well as Canada to start, though it’s likely that Google will push this feature out to other locations where Google Home is available in due time. Google does not however, mention anything specifically about making hands-free voice calls available to Google Home in other regions so there’s unfortunately no time frame for it to show up. Calls are made over your Wi-Fi connection, and to initiate a call users simply need to speak the OK Google command, the say the words “call” and insert the name of the person or business they’re trying to reach. If everything goes smoothly then the call will be placed and you’ll be speaking to other person in no time, so long as they pick up the phone. While this is starting to roll out as of today, there is at least one caveat – Unless you’ve linked a Project Fi or Google Voice number, the person or business you’re calling will see the number calling them as unknown or “no caller ID”, at least until Google rolls out the capability for you to have your number listed, which it states won’t be until sometime later this year. For Project Fi and Google Voice users, inside the Google Home app, you can find the option to display your number inside of the Assistant settings menu.