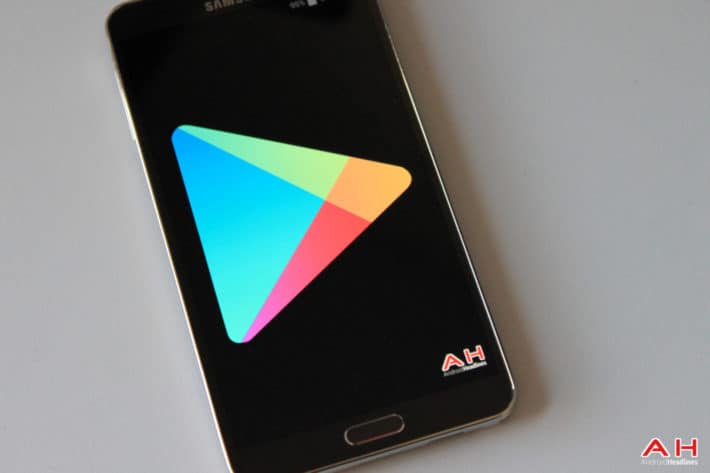 Google has launched a new program called "Made for India" that is intended to showcase the apps created by local developers in the country via a dedicated section on the Google Play Store. The initiative,  which is announced during the pilot Google Play App Excellence Summit in Bengaluru, is aimed at developers who are working on apps that are optimized for consumption by users in India. Google is now accepting applications from Indian developers who would like to have their apps discovered and exhibited on the Google Play Store in India for a limited period. Applications can be submitted through a self-nomination form which can be found via the source link below.

The search giant is taking into consideration several factors for apps to be accepted, including the level of innovation, amount of data used, battery usage of the app, offline availability and compatibility with various devices, among others. The Made for India program is part of Google's efforts to help developers succeed in their businesses. In 2016, the Mountain View, California-based company also launched the Build for Billions guide meant to assist developers in addressing various issues including device specifications, inconsistent internet connectivity and high costs of mobile data. It appears that the new initiative builds on that effort to further support local developers in India. It's easy to see the inspiration behind Made for India, as Google noted that more than 70 percent of internet users in the region use their mobile devices to surf the web and perform other online activities. In fact, Strategy Analytics reported last year that the Android operating system accounted for 97 percent of mobile phones in India during the past year. It is possible that the figure has now increased, given the rise of Android phone shipments in the country.

The launch of Made for India comes on the heels of a request by Ravi Shankar Prasad, India's Minister for Information and Technology, for Google to develop products and services that address the Indian users' needs. Then last April, the search giant rolled out an update to Google Translate that enabled the service to translate English into nine Indian languages using its Neural Machine Translation system. With the latest move by the company to support local developers in India, Google is reaffirming its effort to conquer the Indian market.

Advertisement
Trusted By Millions
Independent, Expert Android News You Can Trust, Since 2010
Publishing More Android Than Anyone Else
23
Today
23
This Week
23
This Month
3197
This Year
104676
All Time
Advertisement