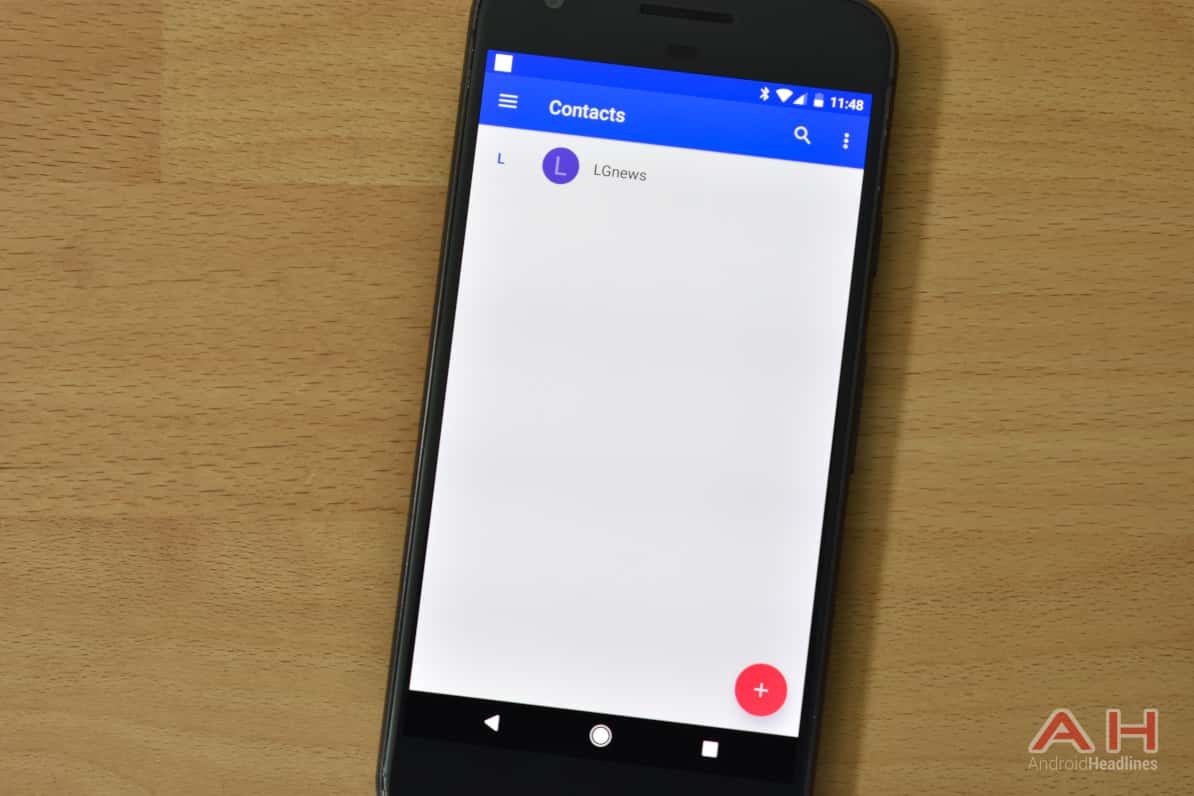 Now that Google has officially released its Contacts applications to third-party devices, the company looks as though it plans to make rapid development and improvements to the app. According to the source, in fact, there are already several unreleased features already hidden inside Google Contacts that could eventually see a widespread activation. There are two features in total and they appear to be designed to make both sharing and getting in touch with contacts easier, in general.

First, to make sharing information about people within your contacts easier, there appears to be an unactivated option to create a QR code for contacts. If the option is activated, the option will most likely be accessible through the three dot context menu located at the top right of a contact page within the app. Of course, it bears mentioning that a third party app would be needed, as of this writing, to actually scan a QR code with a second device. With that said, Google could very well add that capability to a future update of its own Camera application to make things easier. The second change is in the UI and adds three buttons that allow quick access to call, text, or video-call a contact from their card within Contacts. Calling and texting are completed through whatever a given user currently has set as their default application, while the video call is tied to Google's own Duo application.

Previously, Google Contacts was only really available to Pixel, Nexus, Google Play edition, and Android One devices. With the widespread release of the app, it makes sense that Google would want to make the app as user-friendly as possible. The two features would certainly be a step in that direction but the discovery of those is, unfortunately, still not a guarantee that they will ever be implemented. In the meantime, the app is already yet another solid offering from the company as it stands and has several benefits over other manufacturers' stock apps. Not least of all, for those already entrenched in the Google ecosystem, it is tied to the user's Google account. That makes switching phones and keeping contacts synced much easier.