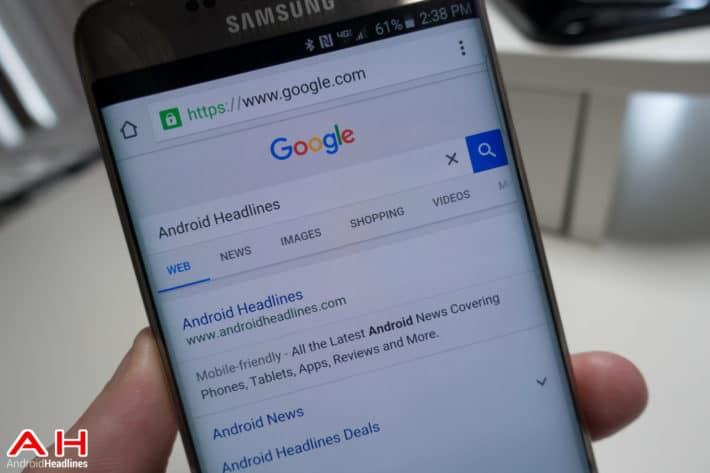 Google is considering removing URLs from mobile Search results, as evidenced by the fact that the Mountain View, California-based tech giant recently started experimenting with such a move, with some users reporting that they're seeing this streamlined version of Google Search for mobile devices. Not many people seem to be affected by the change, indicating that Google is still in the process of testing the feature and isn't rolling it out on a global level. The new interface doesn't show URL addresses of websites displayed in results above their titles and uses the space it saves for additionally condensing the list of results, consequently using the available space more efficiently. All that's left following the change is the title, featured image, and text excerpt in every single results card. The redesign allows for a more streamlined and cleaner user interface, though it's unlikely that all users would welcome the change that makes it harder to discern which website is Google listing.

It's currently unclear how close is the Alphabet-owned company to rolling out the redesign to all users, with the feature itself currently only being in testing on Android devices. The change affects the mobile browser version of Google Search and still presents you with the same results page if you use the Google app. Simultaneously with the launch of this experiment, Google rolled out another test interface that adds Advanced Mobile Page (AMP) badge to eligible websites in Search results. The badges are placed in the same line occupied by URLs and consequently end up shortening them, though this particular design still shows the main domain of every website displayed in Search results and is consequently more informative than the aforementioned solution, albeit less clean. The screenshot below shows the experimental Search results interface with AMP badges that's currently available to a limited number of users and may be rolled out more widely in the coming months.

Being Google's flagship product, every change introduced to Search is always under a lot of scrutiny from the company's massive user base, so regardless of whether Google ends up going through with either one of the two experimental designs that were just spotted, it's likely that the Internet giant won't make a decision on the matter without careful deliberation. 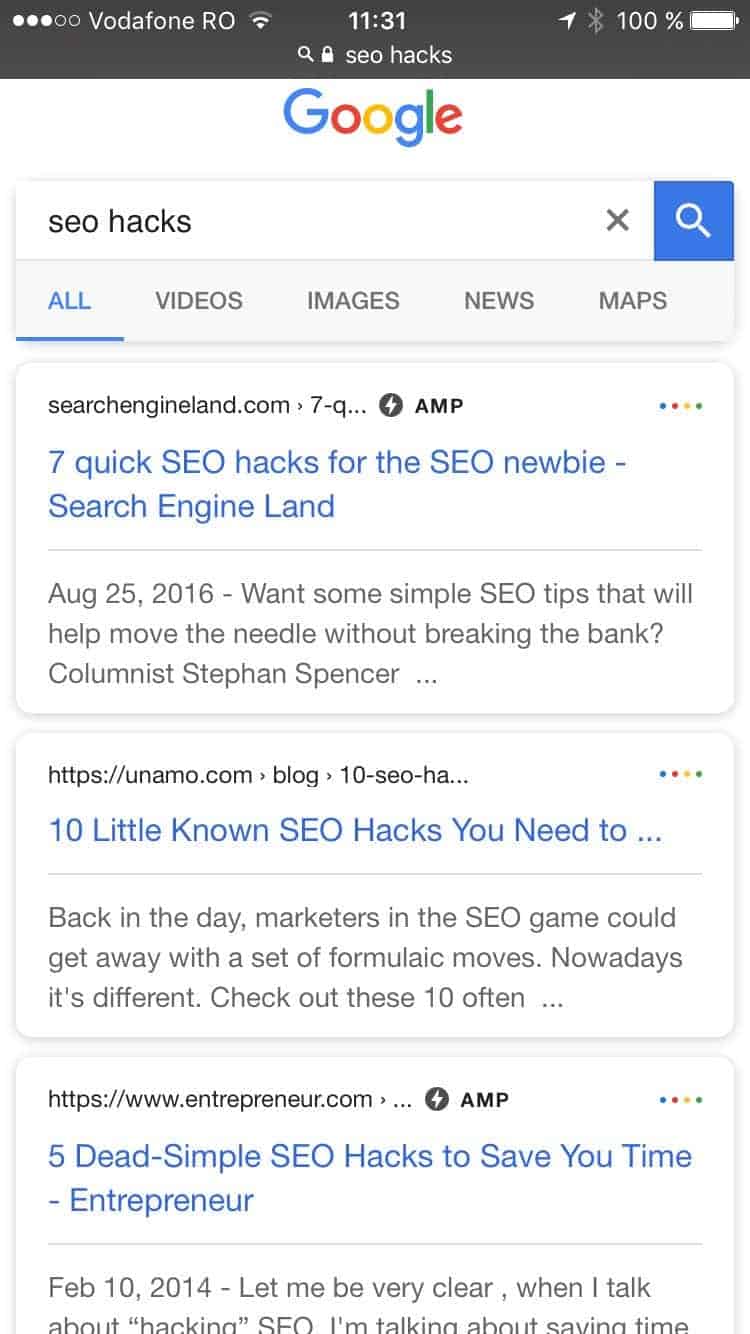