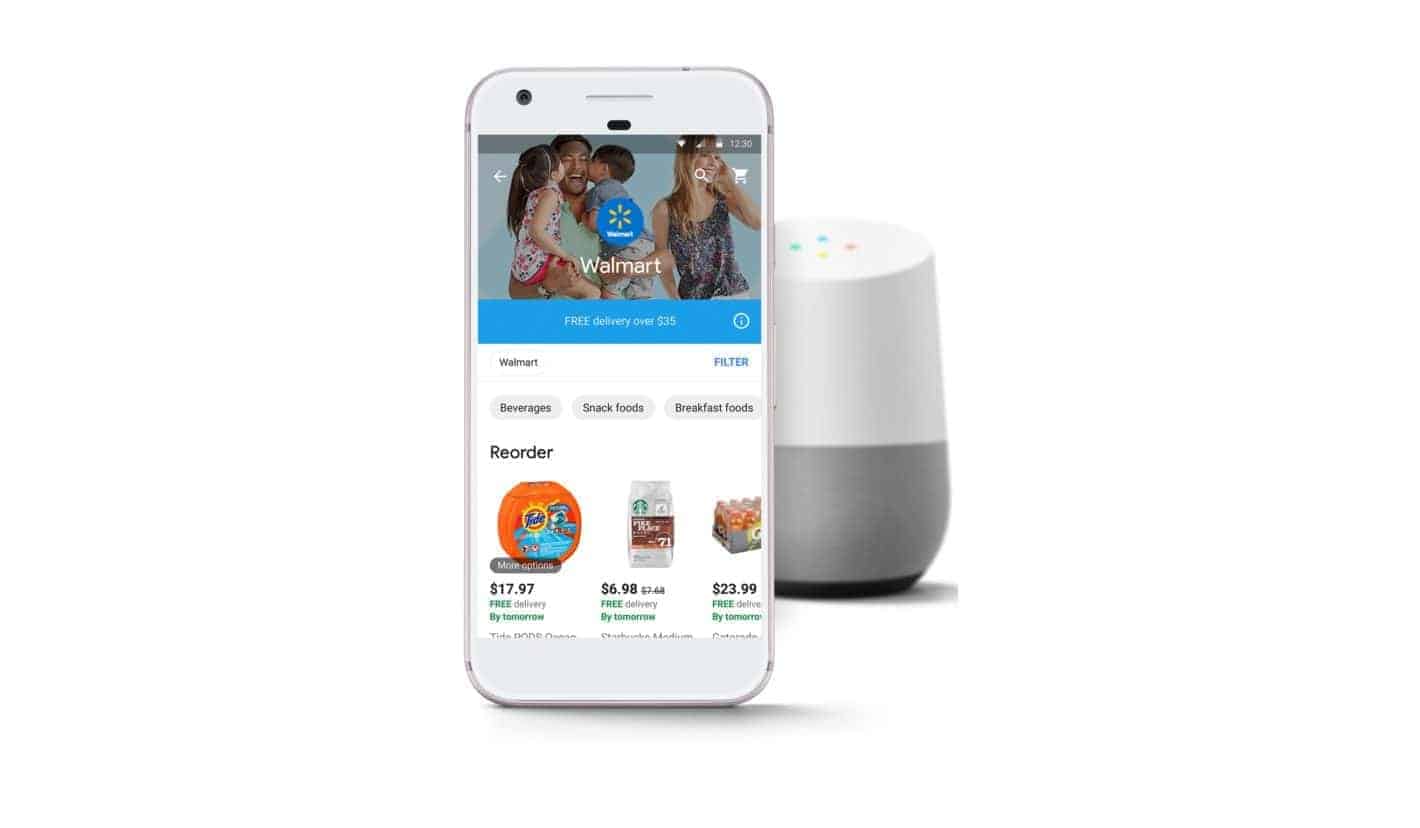 The Google Assistant is now available in a few other speakers, in addition to the one that Anker announced this morning, in the Zolo Mojo. Google is also working with Panasonic, and Mobvoi. There aren’t many details on those two smart speakers just yet, but more details should be available in the coming months. The Zolo Mojo will likely be the first smart speaker with Google Assistant to be made available. And it’ll likely be the cheapest, with a price tag of just $70.

Having more smart speakers with the Google Assistant inside is no surprise. When Google released the SDK earlier this year, it was inevitable that we’d see plenty of new speakers from Google’s partners with the Assistant built in. But now these smart speakers are beginning to hit the market. There will likely be plenty more speakers from other manufacturers coming this year as well, but IFA will likely be full of them this week. And in fact, there’s word that there is a Sonos Google Assistant speaker coming. The company is holding an event on October 4th – which is the day before the rumored announcement of Google’s new Pixel smartphones, which makes things pretty interesting as far as that goes.

On top of third-party speakers with the Google Assistant inside, Google has also announced compatibility with some of LG’s appliances. Functionality is a bit limited, but you will be able to do things like asking your washing machine what the status is of your laundry and such. Additionally, you can tell your LG Homebot to get to work in cleaning your home. LG’s other appliances will likely get the Google Assistant treatment, after all it did get the Amazon Alexa treatment earlier this year at CES.

Up until now, the only choice you had for Google Assistant-powered speakers were the Google Home. Which isn’t a bad option, it’s a great speaker and works well. However, not everyone wants to throw down $129 for a Google Assistant-powered speaker. And that’s where these third-party speakers are coming in. Google isn’t doing much to limit what its partners do with the Google Assistant in its speakers, so you can expect smart speakers at all sorts of price points, with the Zolo Mojo from Anker likely being the cheapest, at least for now.