The Samsung Galaxy Note 8 is getting close to its market debut and the good news today is that fans of the brand can now get a small taste of the Galaxy Note 8 experience ahead of the smartphone’s release. This is because the device’s official wallpaper popped up on the web and is now available for download in its native QHD resolution. The image is identical to the one that has been previously spotted in various renders of the device – including the one above – and further confirms a screen aspect ratio that’s identical to the one of the Galaxy S8 lineup.

The Galaxy Note 8 is one of the most anticipated smartphones of the year for numerous reasons. Evidently, the series earned a lot of fans over its lengthy lifespan, but the upcoming model is expected to become the first in the lineup to adopt a taller display with an unusual 18.5:9 aspect ratio and extremely thin bezels. This bit of detail has been once again confirmed by the seemingly official wallpaper for the Galaxy Note 8, featuring a resolution of 2960 x 1440. The wallpaper is now available for download from the link below and can be applied to any smartphone regardless of its aspect ratio.

Fans of the brand seem to have somewhat higher expectations from the upcoming Galaxy Note model, not only because it will be a newer device with updated hardware specifications, but also due to the idea that Samsung may want to remind everyone of why the Galaxy Note series has so many years under its belt, especially after the Galaxy Note 7 fiasco surrounding the smartphone’s volatile battery. According to some of the latest reports, the Galaxy Note 8 should be equipped with a 5.8-inch Super AMOLED Infinity Display covered by a sheet of Corning’s Gorilla Glass and should be powered by the Exynos 8895 system-on-chip (SoC) in some regions while employing the Qualcomm Snapdragon 835 chipset in other markets. The device is said to carry 4GB of RAM and 64GB of internal memory, a dual camera setup including two 12-megapixel sensors with Optical Image Stabilization (OIS) and phase detection autofocus (PDAF). The Galaxy Note 8 is expected to be unveiled on August 23 and go on sale by late September. 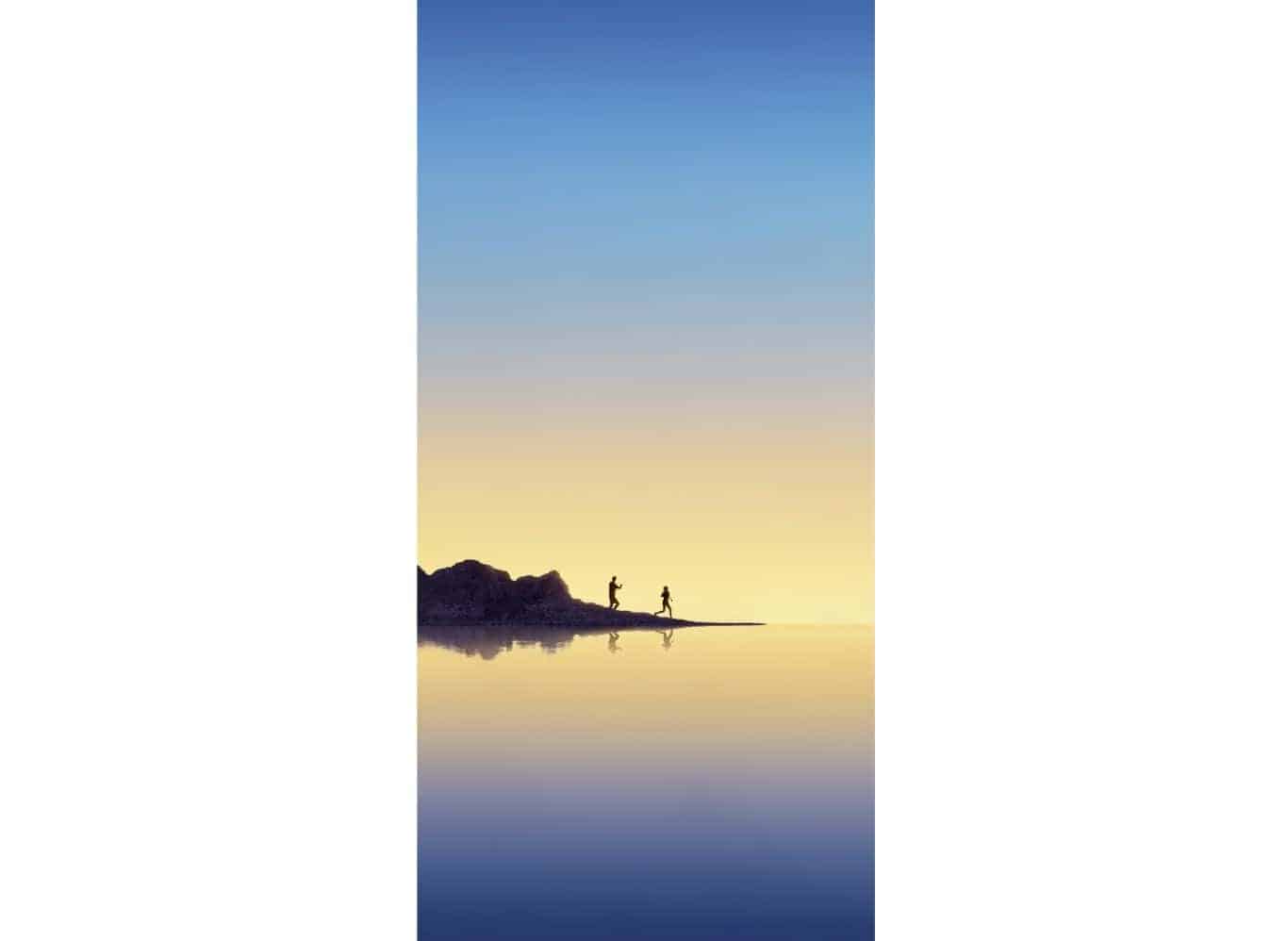