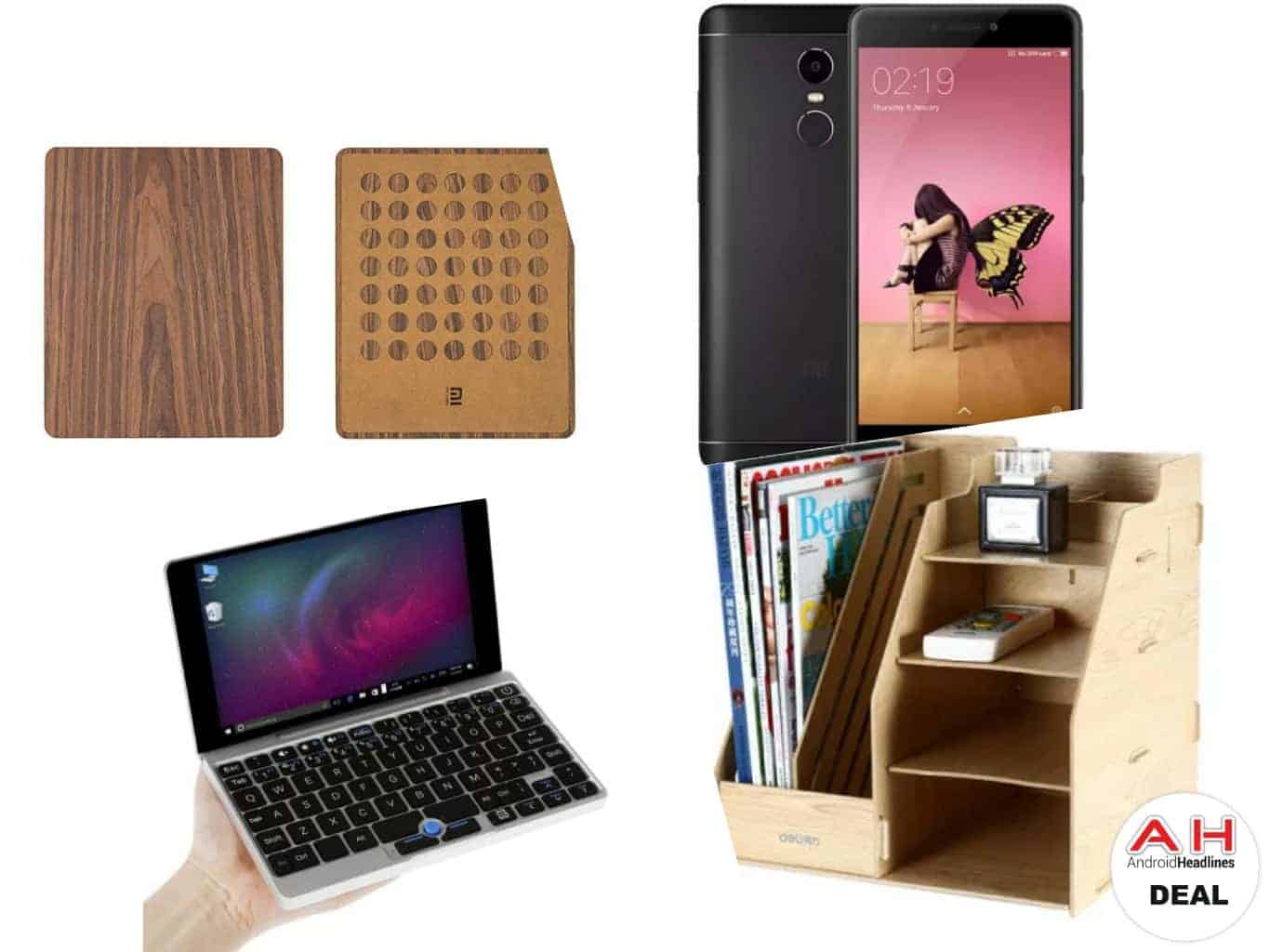 School is about to start soon in many parts of the world, and GearBest has a number of deals in line for students to consider. No matter if you're attending school, or perhaps you're in college, some of these gadgets will probably come in handy. You will find a list of five gadgets down below, gadgets ranging from a smartphone and a tablet, all the way to a mouse pad, and a really small laptop which is ideal for you to take to class. 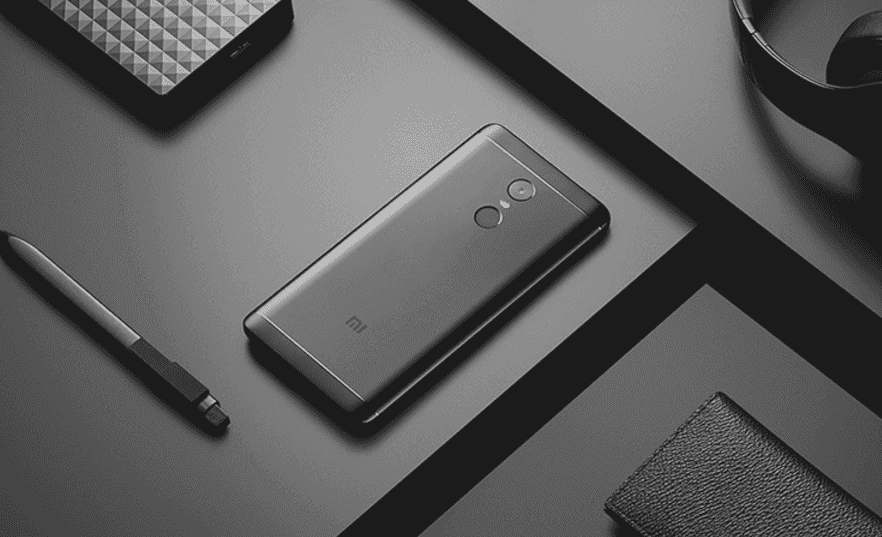 The Xiaomi Redmi Note 4X is Xiaomi's affordable smartphone which offers a really compelling spec sheet. This phone currently costs $153.99 (27 percent off), and it is made out of metal. On the back of this phone, you'll be able to find a fingerprint scanner, while there are three capacitive keys included below its display. The Redmi Note 4X sports a 5.5-inch FullHD display, 3GB of RAM (though a 4GB RAM variant is also available) and a 4,100mAh non-removable battery.

The GPD Pocket Mini Laptop is actually a really compact laptop which can come in handy for taking notes in class. This laptop sports a 7-inch display, while it is fueled by the Intel Atom X7-Z8750 SoC. This device also sports 8GB of LPDDR3 RAM, and it comes with Windows 10 OS out of the box. This laptop is currently on a 13 percent discount, it now costs $495.99, for those of you who are interested. 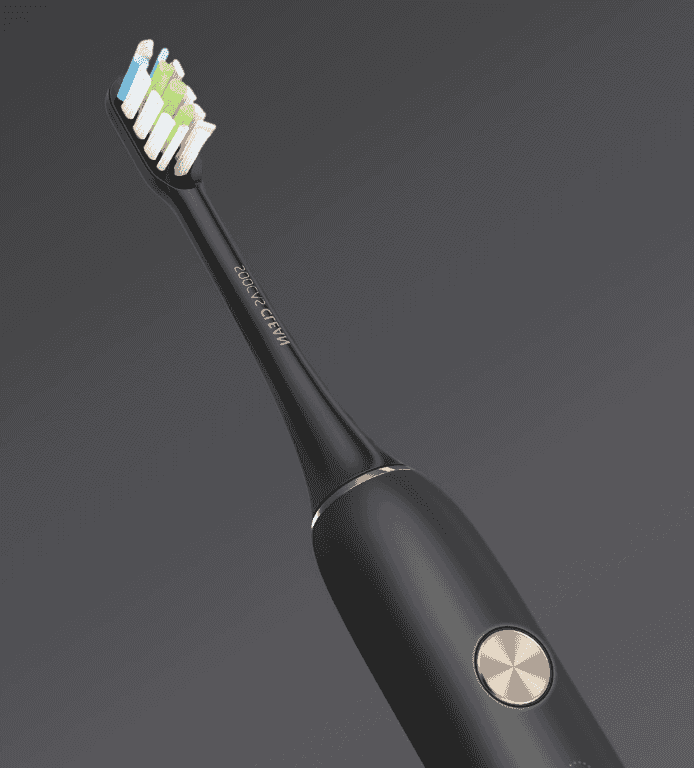 The Xiaomi SOOCAS X3 is an electric toothbrush which is currently on a 21-percent discount over at GearBest. This device now costs $41.99, and it comes with the IPX7 rating, which means it is waterproof, which was to be expected considering this is a toothbrush. This toothbrush comes with a 1,000mAh battery, and you can use it for about 25 days, while it takes it about 16 hours to fully charge. 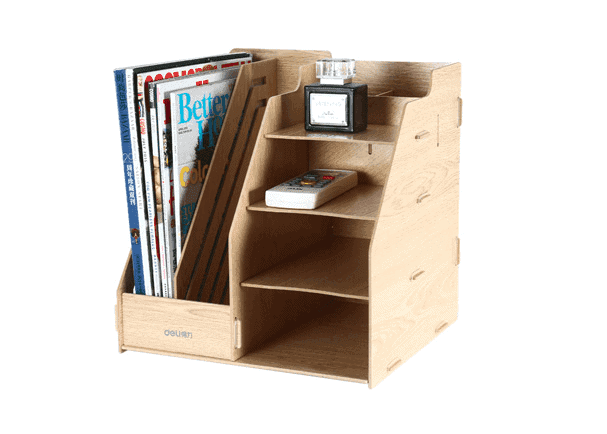 Those of you who are looking for something to organize your desk, well, this file box might come in handy. This file box is made out of wood, and it comes with two separate compartments for your books, files, and so on, on the left, while on the right side of it, you'll get several small shelves for whatever you want to put there. The Deli 9842 file box now costs $23.89 (29 percent off), and do keep in mind you'll need to assemble it yourself once it arrives. 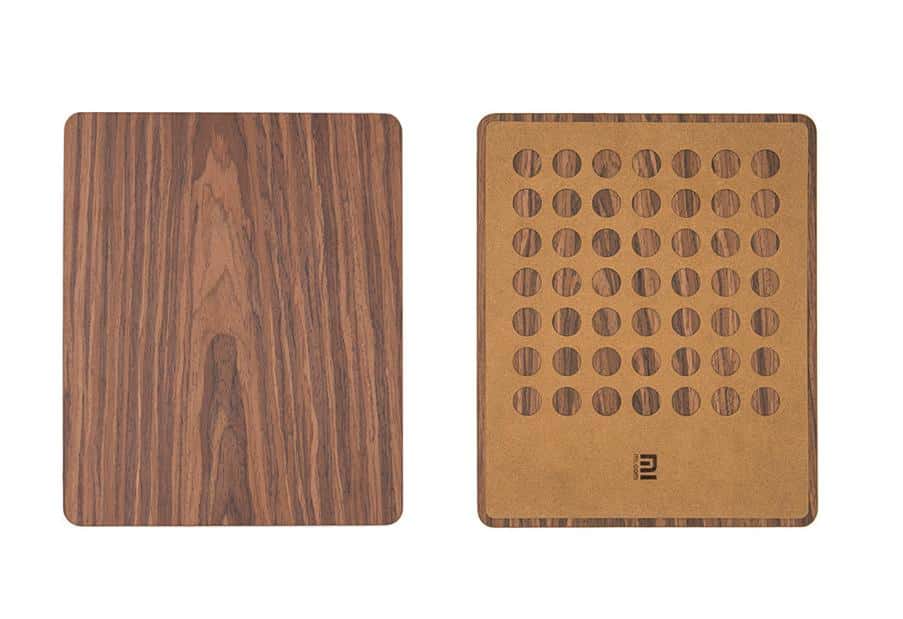 More or less everyone needs a mouse pad, or something of the sort, well, if you like objects made out of wood, this mouse pad will probably fit in with your setup. This is a regular rubber mouse pad, but it comes with a wood paint job on top, which makes it look really nice. The Xiaomi Woodiness Mouse Pad is now 13 percent more affordable than usual, it costs $18.99 over at GearBest.