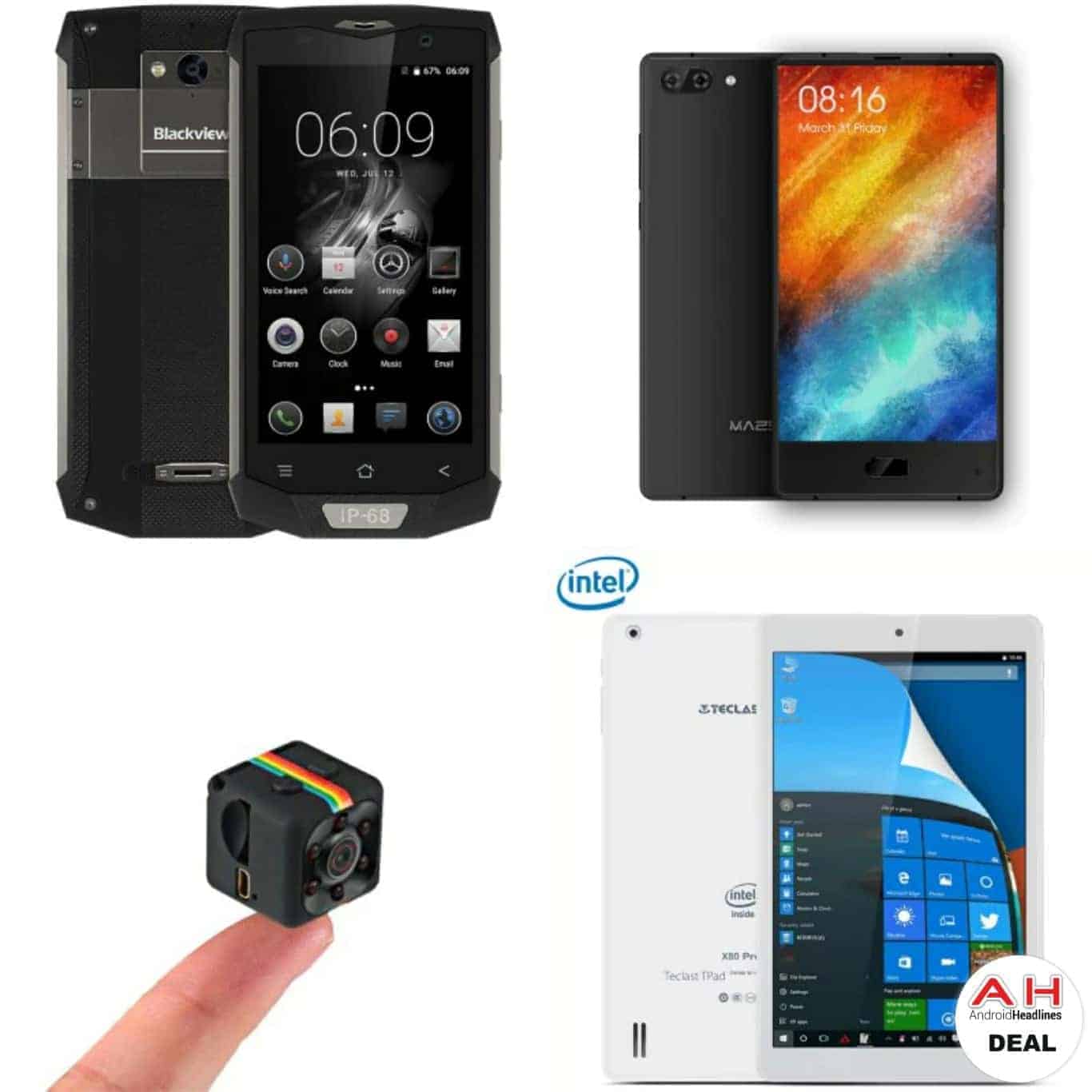 It’s time for yet another deals roundup article, and this time around we have several phones to show you, plus one tablet, and a mini camera that some of you might be interested in. Now, as it’s usually the case, all of these devices are currently discounted over at GearBest, and some of them even come with coupon codes which bring price points even further down. Having said that, let’s see what’s on the list, shall we. 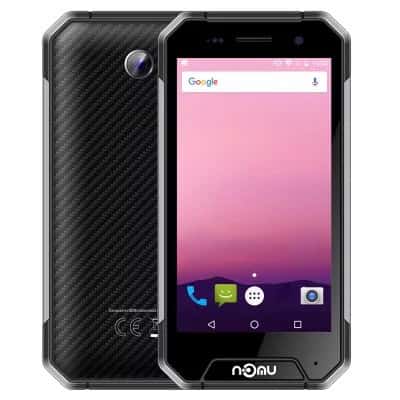 The Nomu S30 Mini is Nomu’s rugged smartphone. This phone sports a 4.7-inch 720p (1280 x 720) display, while it comes with 3GB of RAM and 32GB of native storage. The device also comes with IP68 certification for water and dust resistance, and Android 7.0 Nougat comes pre-installed on the device. An 8-megapixel shooter is placed on the back of this device, and the phone costs $147.99 (14 percent off) over at GearBest, though you can get it for even less if you utilize the provided coupon. 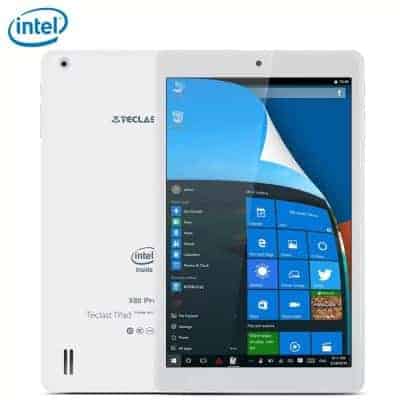 The Teclast X80 Pro is a really affordable tablet. This tablet comes with both Windows 10 and Android 5.1 Lollipop pre-installed, and it offers an 8-inch 1920 x 1200 display. The device packs in 2GB of RAM and 32GB of expandable storage, while it is fueled by the Intel Cherry Trail Z8350 quad-core SoC. A 3,800mAh battery is included in this package as well, and the Teclast X80 Pro is currently on a 23-percent discount, it costs $89.99. You can get this tablet for even less cash if you utilize the provided coupon which is listed down below. 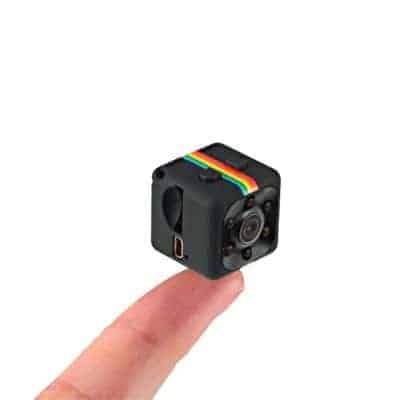 If you’re in a market for a tiny camera, the Quelima SQ11 might be just the camera for you. This tiny camera is currently 25 percent cheaper on GearBest, it costs only $11.99, and it comes with a 200mAh battery, and can shoot video in dark environments. It is also equipped with a 120-degree wide-angle lens, and a microSD card slot is also included here, you can use microSD cards of up to 32GB. 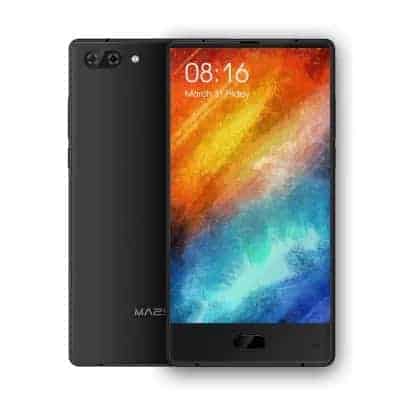 The Maze Alpha is a smartphone which is inspired by the Xiaomi Mi MIX, that much is obvious. This phone comes with extremely thin bezels on the sides, and above the display, and it has a noticeable ‘chin’ below the display. Android 7.0 Nougat is included here, and so is 4GB of RAM. MediaTek’s Helio P25 64-bit octa-core SoC fuel the Maze Alpha, and the phone is currently on a 33-percent discount, it costs $189.99. 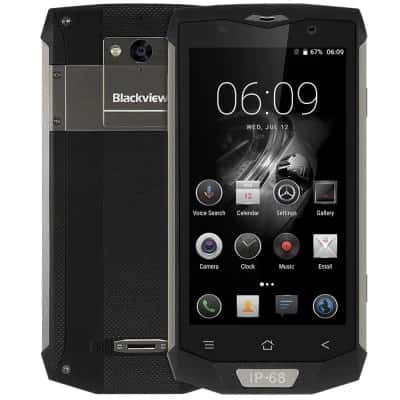 The Blackview BV8000 Pro is yet another rugged smartphone. This handset comes with Android 7.0 Nougat out of the box, while it is fueled by the Helio P20 64-bit octa-core processor out of the box. The device offers 6GB of RAM, and it has a dual SIM card setup. A 5-inch fullHD (1920 x 1080) display is included here, and you can get this phone for $246.99 (26 percent off) over at GearBest.