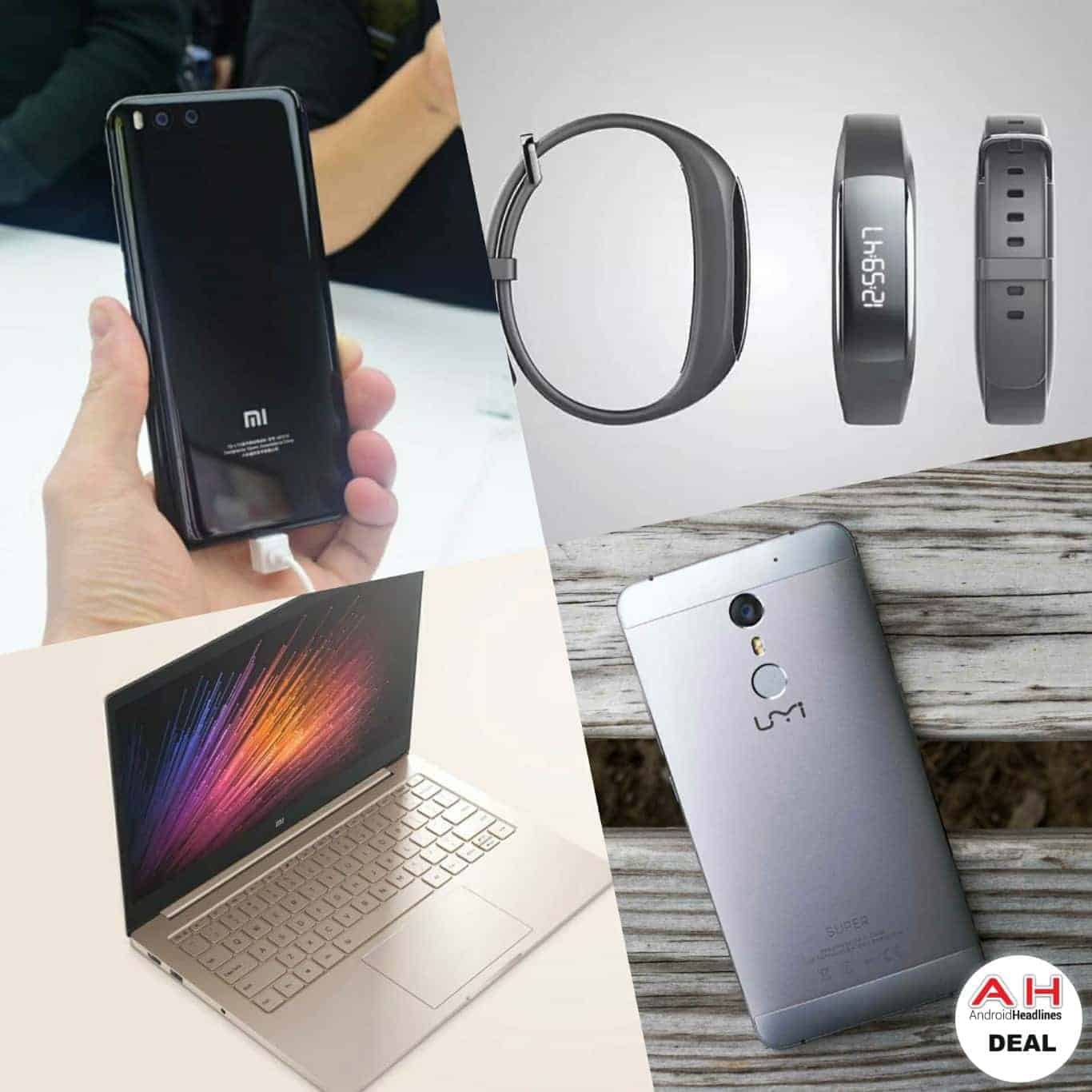 Several Xiaomi-branded devices managed to get on our GearBest deals list today, including the company’s current flagship, Xiaomi’s 13-inch notebook, and the Redmi 4X smartphone, which is quite affordable. In addition to that, UMi’s ‘Super’ phablet is also included, and the same can be said for Lenovo’s smartband. All of these devices are currently discounted, and most of them also come with a coupon code, which brings their price down even further. 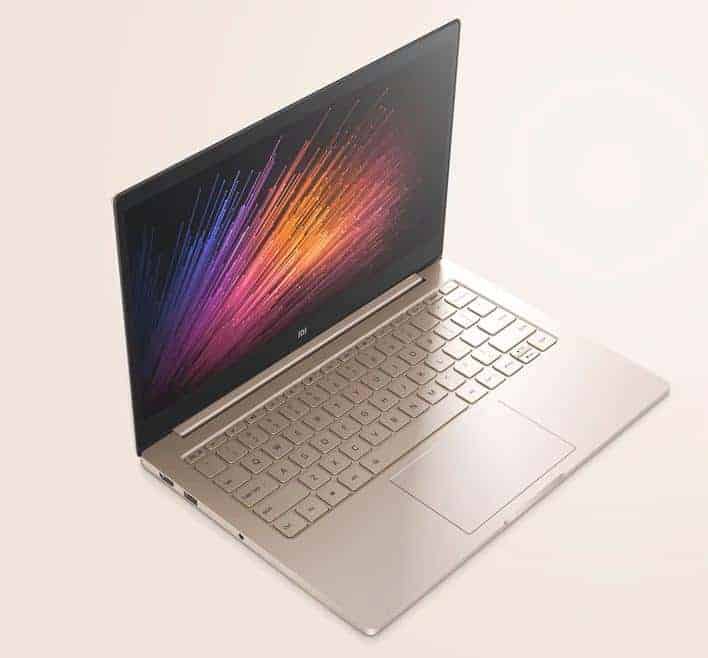 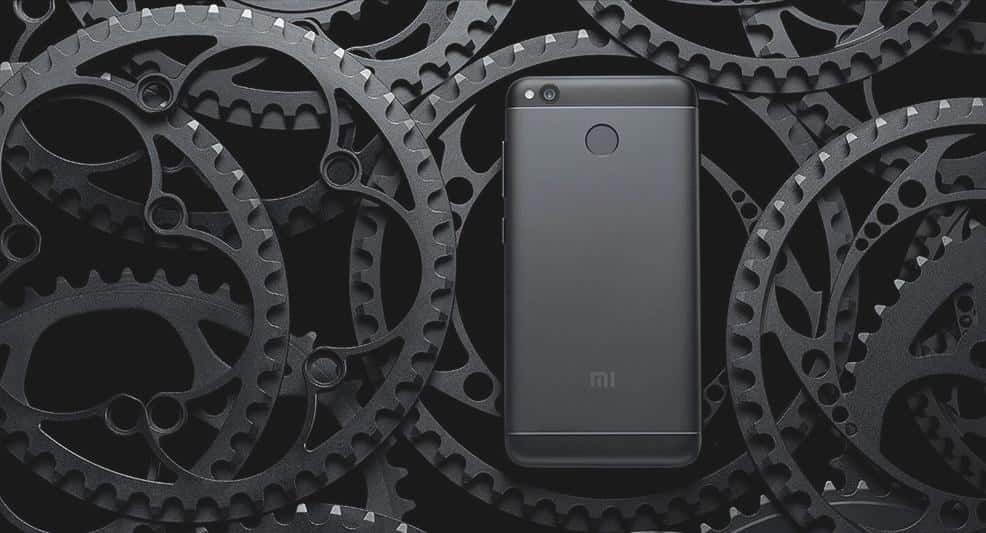 The Xiaomi Redmi 4X is the company’s budget smartphone, and its global variant is currently on sale over at GearBest. The device is priced at $133.99 (15 percent off), but with a provided coupon, it’ll cost you only $126.99, should you choose to buy it. The device sports a 5-inch 720p display, 3GB of RAM and 32GB of storage. The Snapdragon 435 64-bit octa-core SoC fuels this phone, and a 4,100mAh non-removable battery is included here as well. 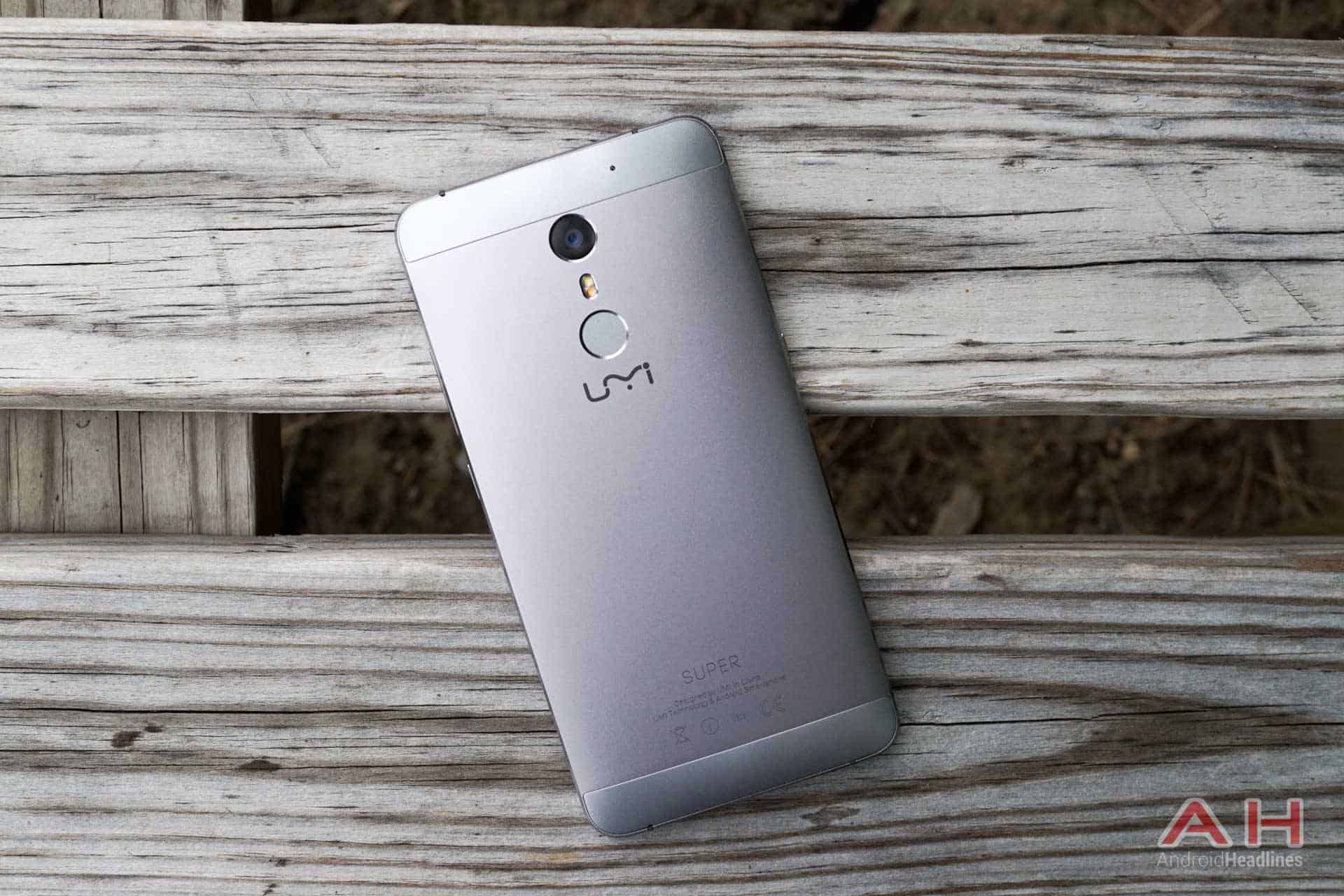 The UMi Super handset is made out of metal, and it now costs $168.82 (14 percent off) over at GearBest. This smartphone sports a 5.5-inch fullHD (1920 x 1080) display, along with 4GB of RAM and 32GB of native storage. The device sports a rear-facing fingerprint scanner, and it is fueled by the MediaTek Helio P10 64-bit octa-core processor. A 13-megapixel shooter can be found on the back of this phone, and a Type-C port is placed on the bottom of the device. 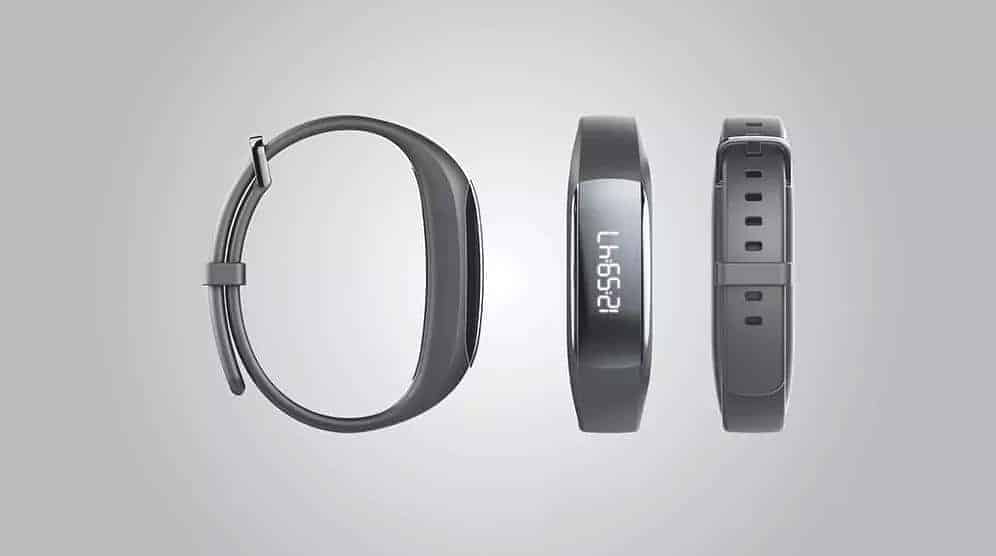 The Lenovo HW01 is Lenovo’s very own smartband, and a competition to Xiaomi’s Mi Band 2. This smartband comes with a heart rate monitor, and it is equipped with Bluetooth 4.2. The Lenovo HW01 smartband also comes with a display which is capable of showing you notifications and all sorts of other info, and this fitness tracker is currently priced at $22.92 over at GearBest, though you can get it for $17.99 if you utilize the provided coupon. 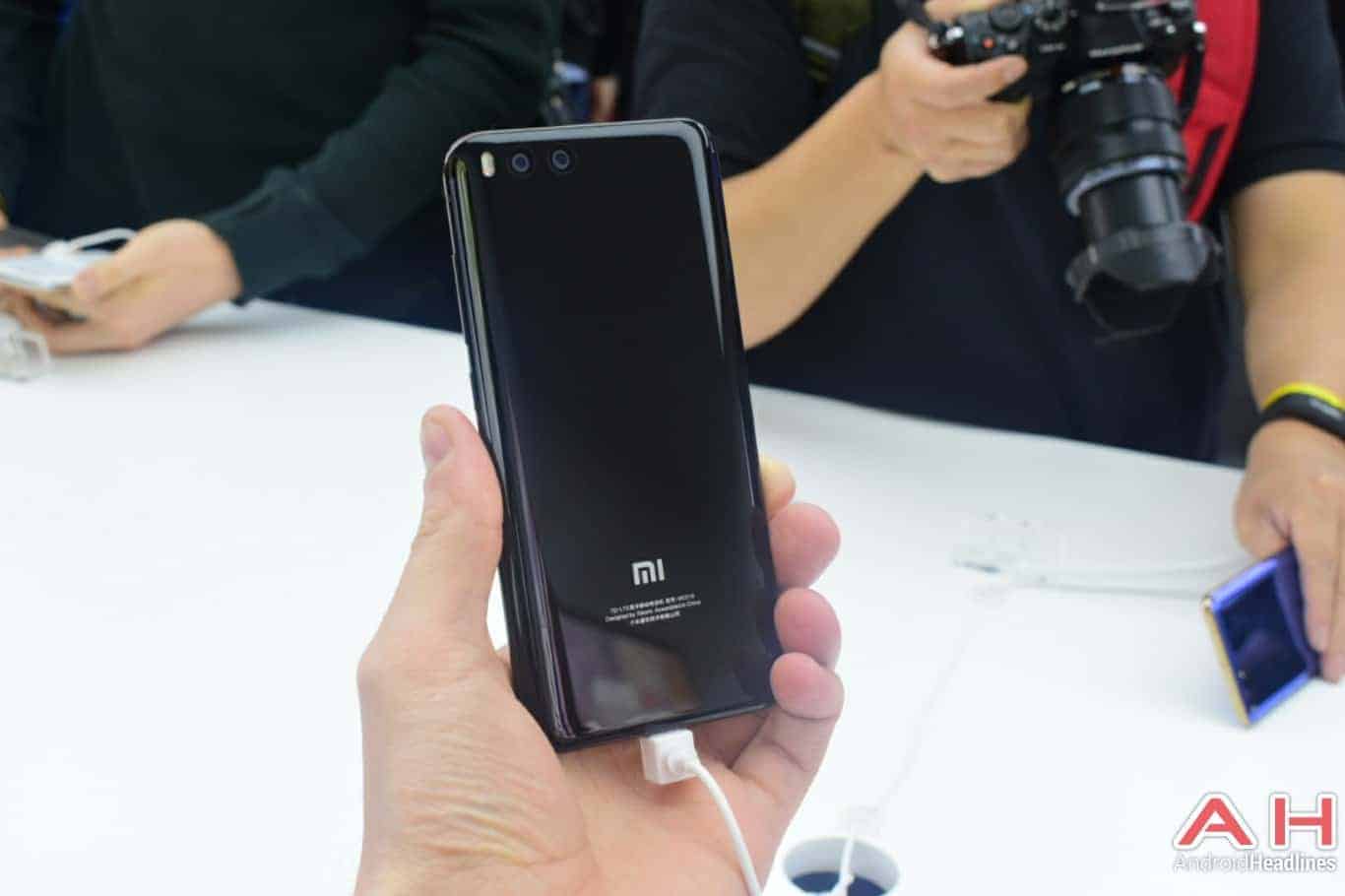