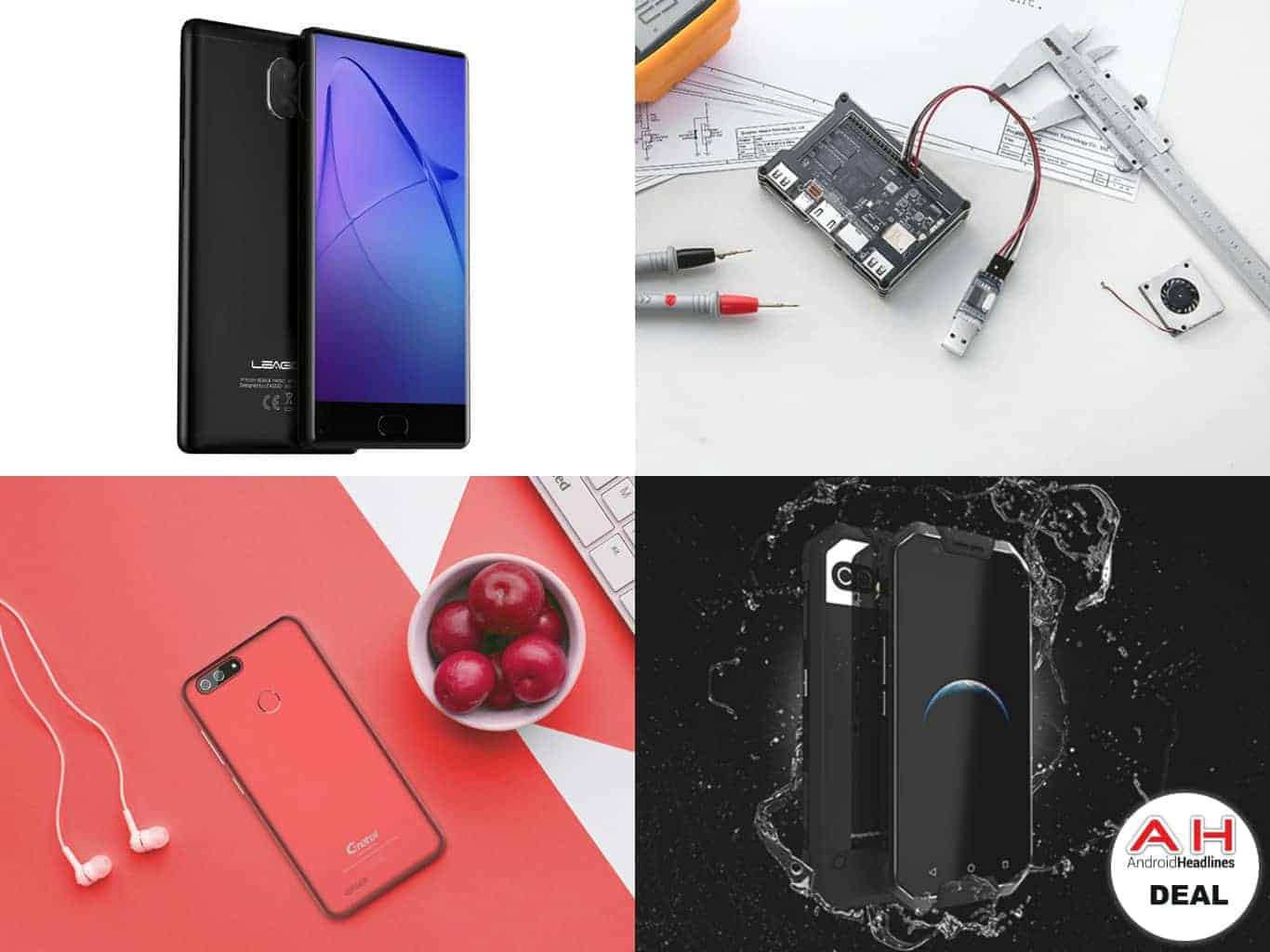 Today’s GearBest deals roundup comes featuring a bunch of smartphones, and a TV box. In a list down below, you will notice four smartphones, and a single TV box. Today’s deals are discounted from 17 percent, all the way to 28 percent, and one of the handsets down below is actually on pre-sale at the moment. Some of the phones featured on this list are really affordable, and if you’re in the market for such a device, read on. 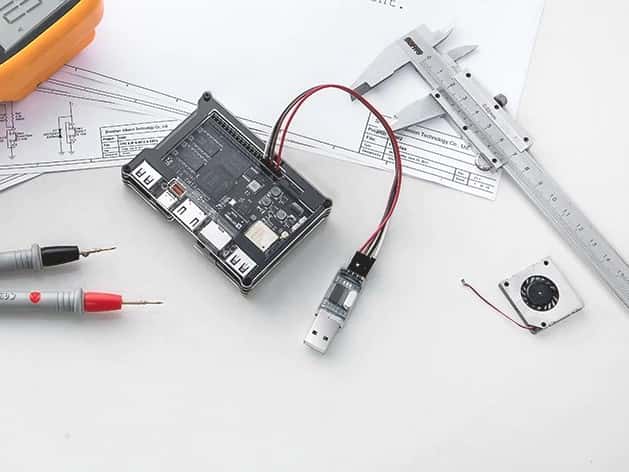 Let’s kick things off with one non-smartphone item, shall we. The Khadas VIM2 Max is a TV box, which is fueled by the Amlogic S912 octa-core SoC. This TV box comes with 3GB of RAM and 64GB of native storage, while you’ll need to utilize its USB port in order to power it. Now, you may notice that this TV actually looks more like a hard drive, or a chip inside of a PC than anything else, and that’s because you’ll need to hook it up to your computer. The Khadas VIM2 Max is priced at $109.99 (17 percent off) at the moment. 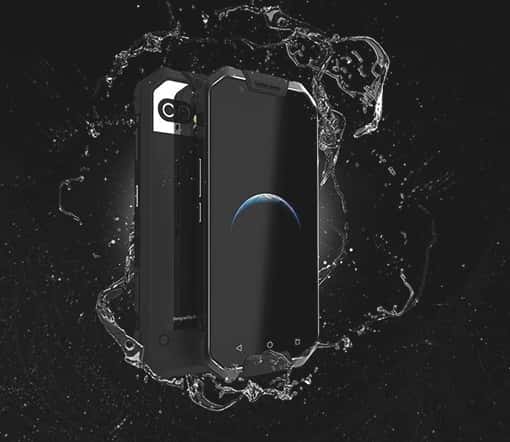 The AGM X2 is one of the four smartphones on this list, and this phone is actually available for pre-order at the moment. It is priced at $519.99, and the pre-order period ends on September 14. This phone comes with a 5.5-inch fullHD AMOLED display, 6GB of RAM and 64GB of native storage. Qualcomm’s Snapdragon 653 64-bit octa-core processor fuels this smartphone, and Android 7.1 Nougat comes pre-installed on the device. 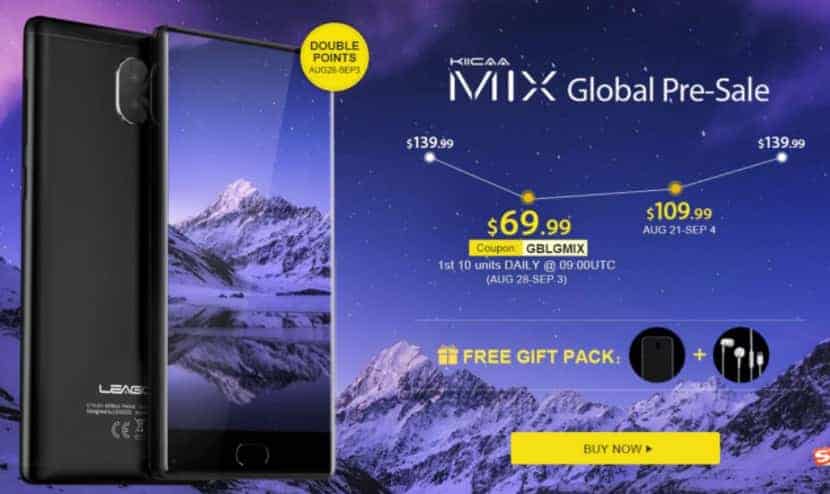 The LEAGOO KIICAA MIX is yet another phone which is inspired by the Xiaomi Mi MIX. This phone comes with really thin bezels, and it has that ‘chin’ below the display. The LEAGOO KIICAA MIX sports a 5.5-inch fullHD display, 3GB of RAM and 32GB of native storage. The device is fueled by the MediaTek MT6750T octa-core SoC, and it comes with Android 7.0 Nougat out of the box. This phone is currently on a 21 percent discount, and you can purchase it for $109. 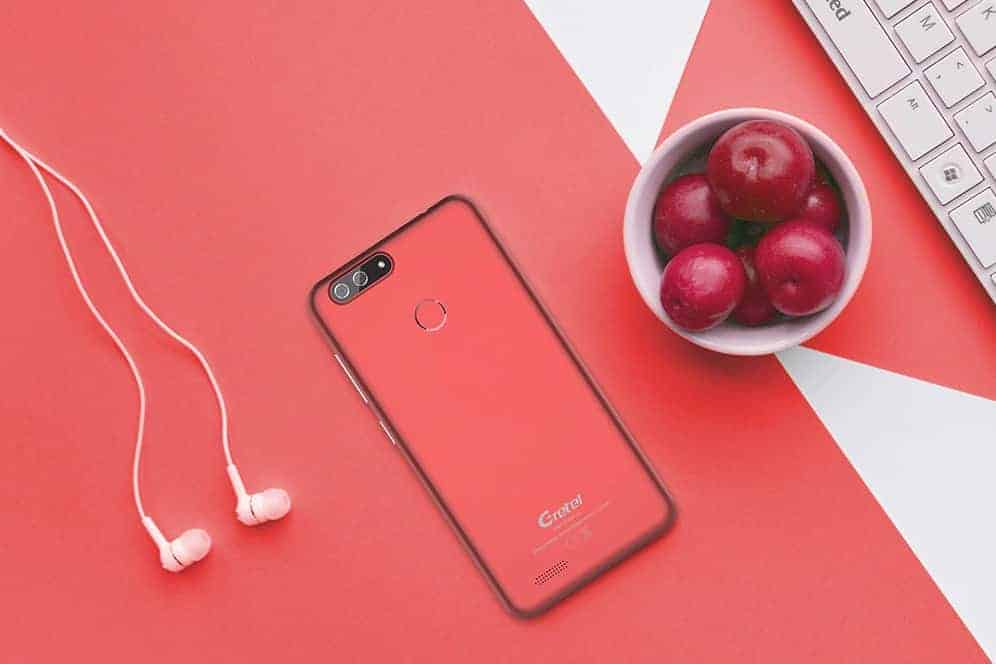 The Gretel S55 is an extremely affordable smartphone, as it costs only $54.99 at the moment, it’s currently discounted by 18 percent over at GearBest. This handset is fueled by the MediaTek MT6580 quad-core SoC, and it sports a 5.5-inch 720p display. This handset is equipped with 1GB of RAM and 16GB of native storage, while it sports 8-megapixel and 0.3-megapixel shooters on the back.

The Blackview A7 is a phone which costs only $39.99 (28 percent off), and this handset also comes with a dual camera setup on the back. 5-megapixel and 0.3-megapixel shooters are included on the back of the Blackview A7, and the device sports a 5-inch 720p display. This handset also comes with 1GB of RAM and 8GB of storage, while Android 7.0 Nougat is pre-installed on this phone.

Buy the Blackview A7