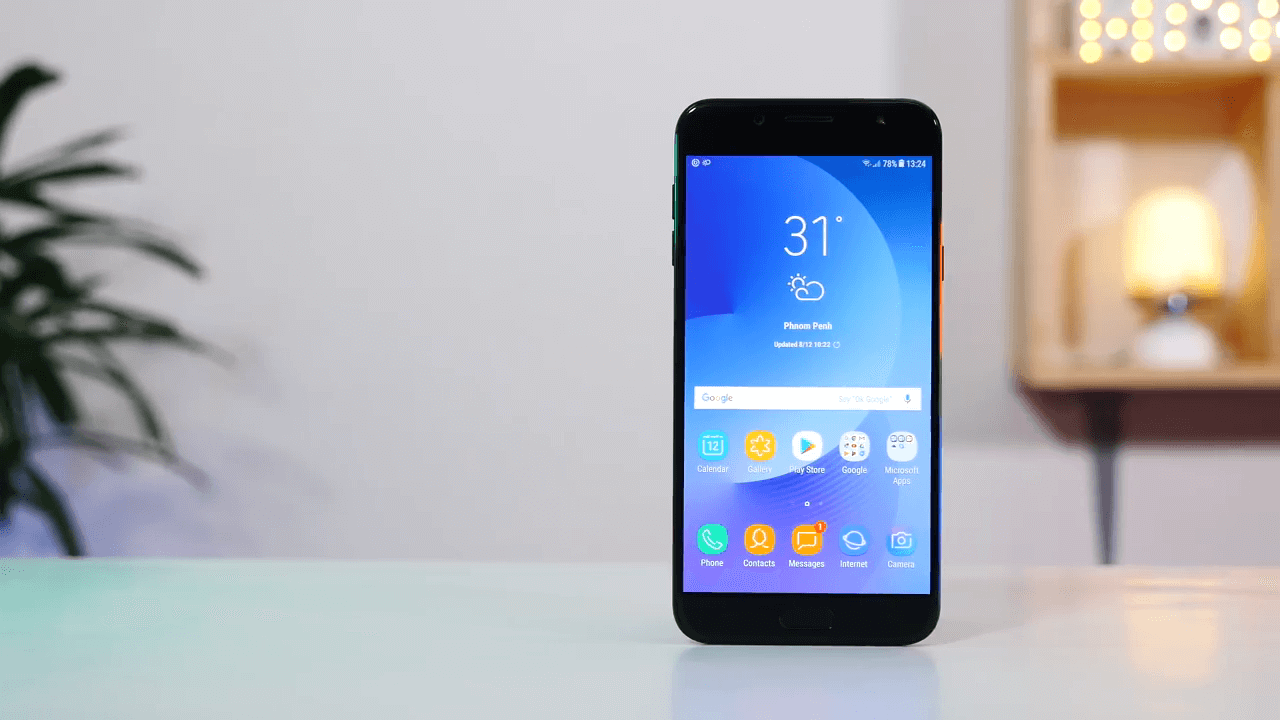 A hands-on video of the Samsung Galaxy J7 Plus has just surfaced, prior to the phone’s official announcement. This video, published by the Cambo Report YouTube channel, shows off both the user interface and camera features of the handset. The first part of the video highlights the phone’s launcher, which is similar to those found on Samsung’s other recently released products. Users may swipe up on the home screen to access all installed applications, while swiping to the right reveals the Briefing, a page that aggregates the latest news stories and social media updates. Bixby, Samsung’s personal assistant, is noticeably absent, although a software update in the future may still install it. Meanwhile, long-pressing an app icon will launch app shortcuts, allowing the user to get access to certain app actions, without actually opening an app.

The hands-on video also reports on the capabilities of the handset’s dual rear cameras, which is comprised of one 13-megapixel sensor and one 5-megapixel shooter. It seems that this smartphone is capable of the “Live Focus” feature, which allows the user to adjust the depth of field effect before capturing the image. It is also likely that the background blur effect of the photograph can be adjusted after the file is saved, similar to how the feature works in the Samsung Galaxy Note 8.

According to the recent leaks, the Samsung Galaxy J7 Plus will be fueled by the Exynos 7870 chipset, which is comprised of an octa-core ARM Cortex A53 64-bit CPU, clocked at up to 2.39GHz, and Mali-T830 MP2 GPU. The device will also sport a 5.5-inch FullHD Super AMOLED Display, 4GB of RAM, and 32GB of internal flash storage. A hybrid Dual SIM setup is also included in the smartphone, permitting the user to insert either two SIM cards, or one SIM card and one microSD card. The handset also includes a 3,000mAh non-removable battery, and a 16-megapixel front-facing camera. The device will come with Android 7.1.1 Nougat pre-installed while the manufacturer’s custom skin will run on top of the operating system. More information about the pricing and availability of the Samsung Galaxy J7 Plus will likely become available soon. 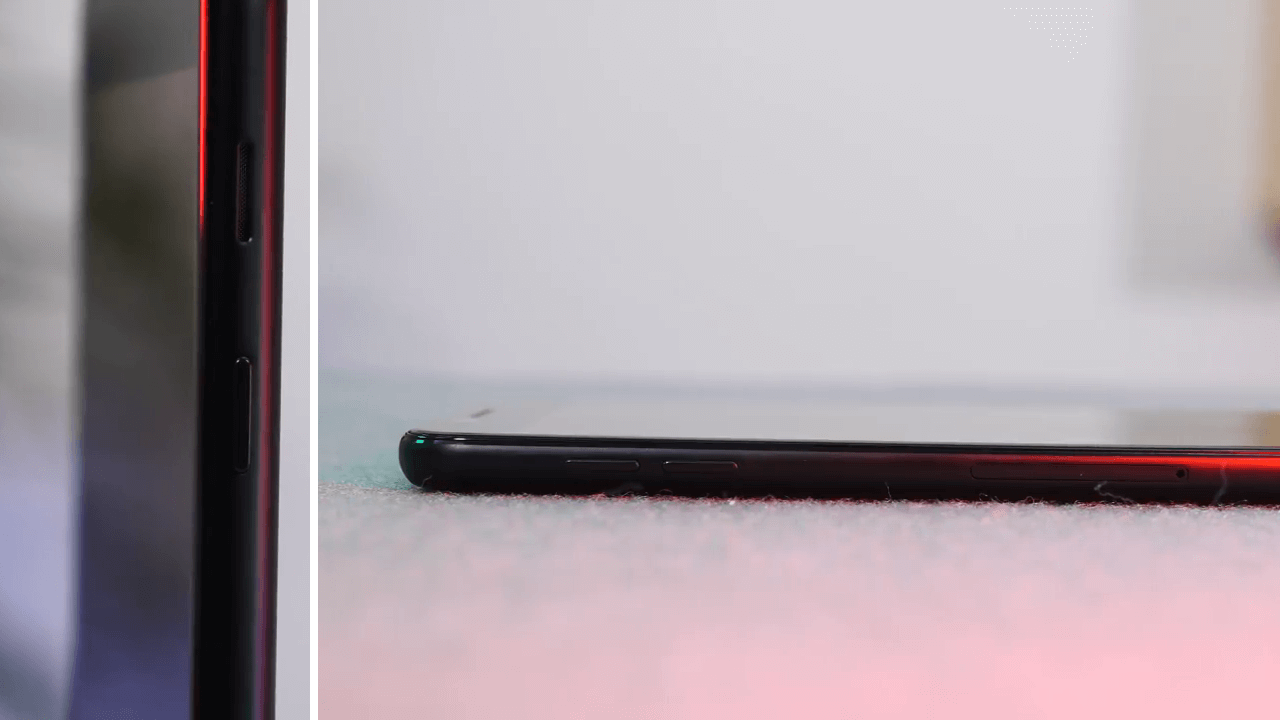 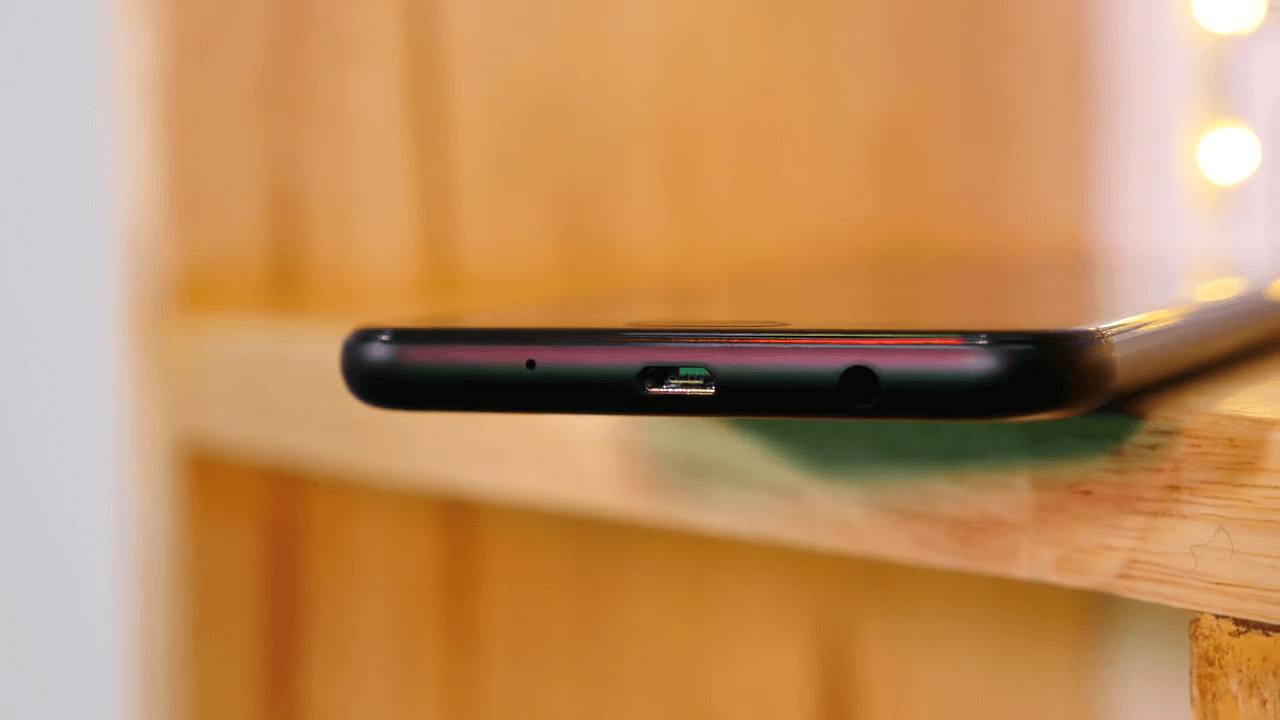 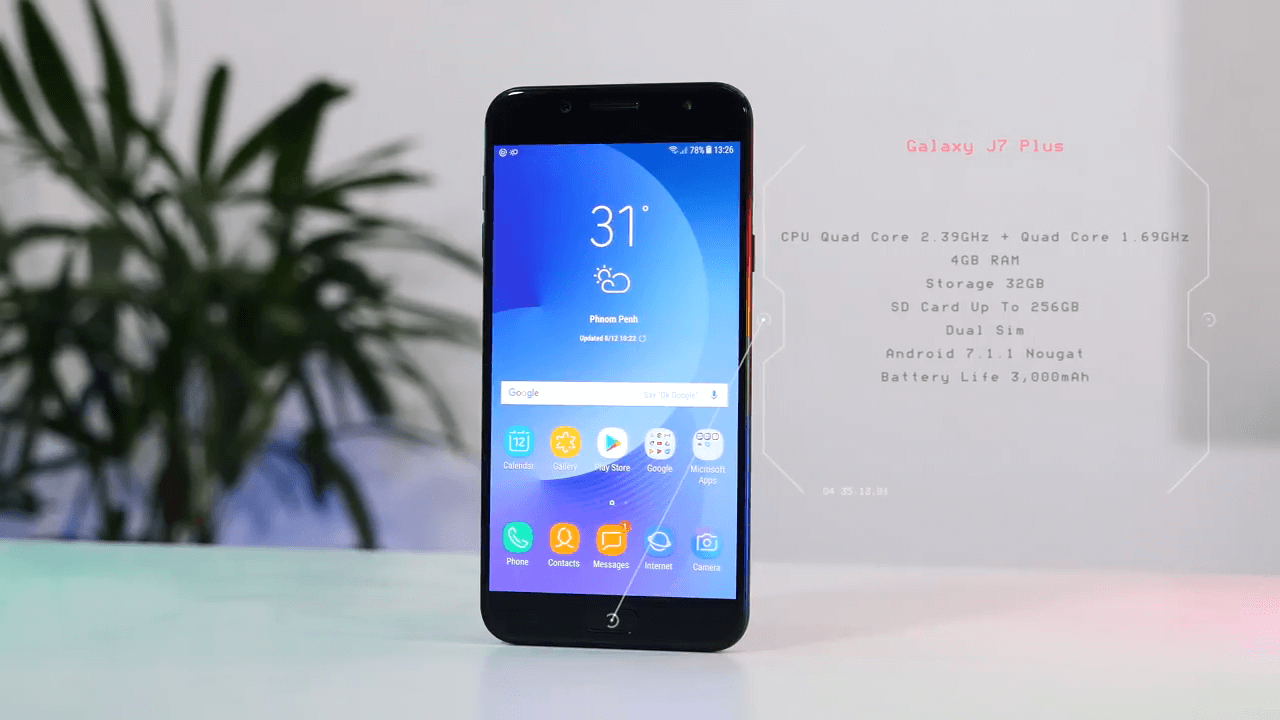 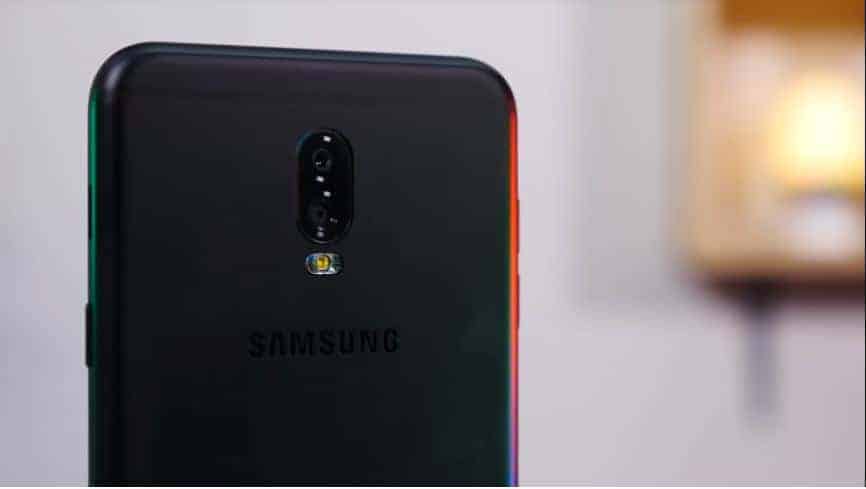