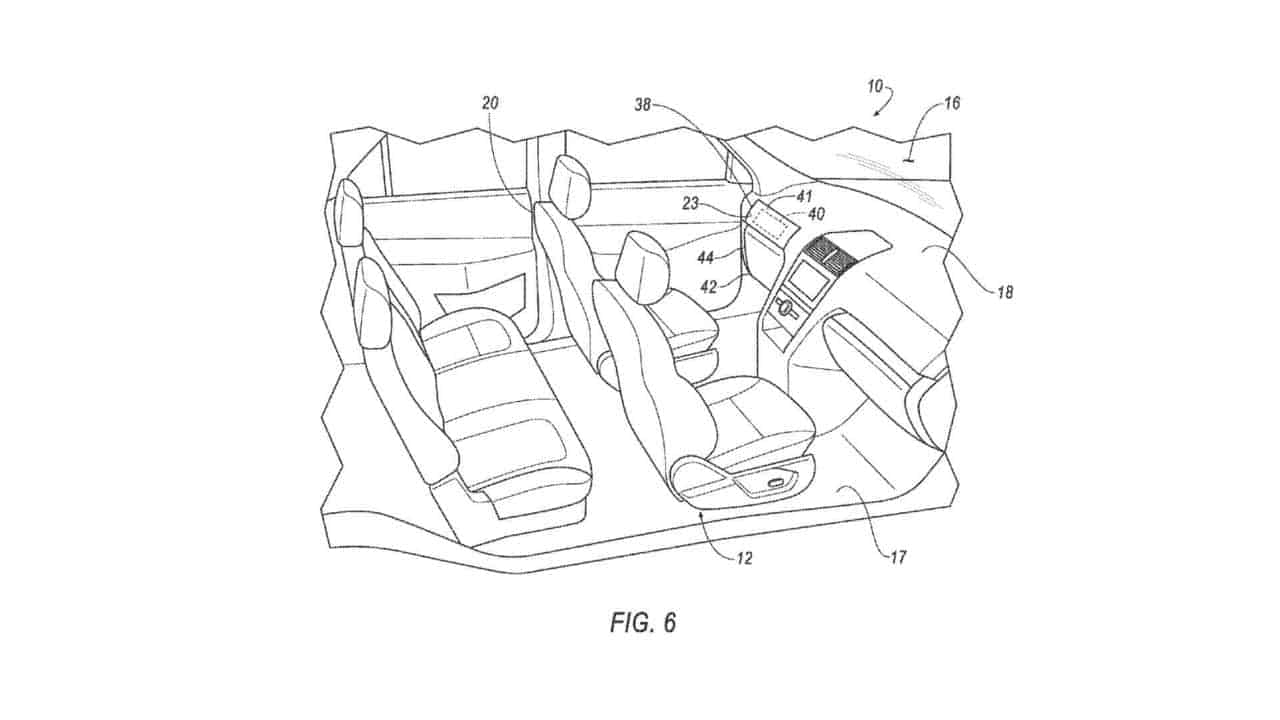 Detroit-based automotive giant Ford has secured a patent detailing a removable steering wheel and pedals designed for future vehicles powered by artificial intelligence (AI). Seeing how the automotive market is slowly but surely moving toward adopting fully-autonomous systems, core features such as steering wheels and pedals could eventually become obsolete, and Ford’s patent may offer a sneak peek into the interior design of future AI-powered cars.

Some of today’s top-of-the-line automobiles offer new features based on AI, and cars such as those bearing the Tesla badge already take advantage of autonomous systems including a Level 2 autopilot. Next year, Audi is also going to launch the new A8 powered by NVIDIA’s Level 3 self-driving system which is designed to operate the vehicle automatically while in a traffic jam, and of course, regardless of their differences, all of these AI-based systems share a common goal, and that is to take over the responsibility of driving away from the driver’s hands. With that being said and as vehicles become smarter, conventional steering wheels and pedals are likely to gradually become outdated and obsolete concepts. Ford appears to be looking ahead into the relatively distant future and as a result, the company recently secured the patent at hand. It describes a vehicle’s interior equipped with receiving niches for removable pedals and a steering wheel, and specifies that pieces of trim should cover these exposed connectors whenever they are not accommodating the wheel or pedals. The patent application also mentions a special design featuring two airbags for the driver, one mounted into the steering wheel and the other one located inside the dashboard for whenever the steering wheel is disconnected. The system relies on a sensor to detect whether the steering wheel is connected and deploys the appropriate airbag in case of an accident. As to why future automakers would even consider adding a steering wheel to their fully-autonomous cars to begin with, Ford states that a steering wheel can be used for development purposes and thus it may become a “customer-requested option.”

Ford is considering two ways of connecting the removable steering wheel and pedals to the vehicle. One option would be to physically connect the steering wheel to a splined shaft, while the alternative would be to adopt a steer-by-wire technology. Similarly, the removable pedals could be attached to and communicate physically with the vehicle through spring-loaded fast engagement and fasteners, while alternatively, the pedals could also rely on an electric actuator coupled with appropriate software. 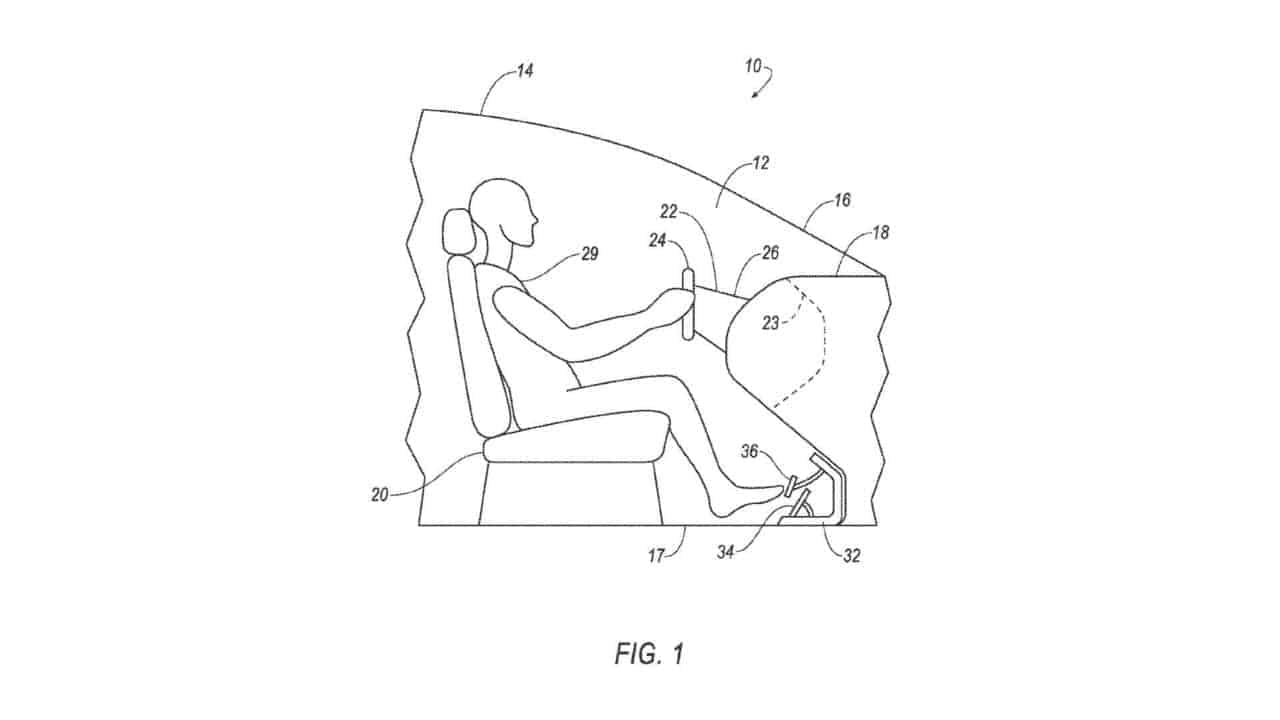 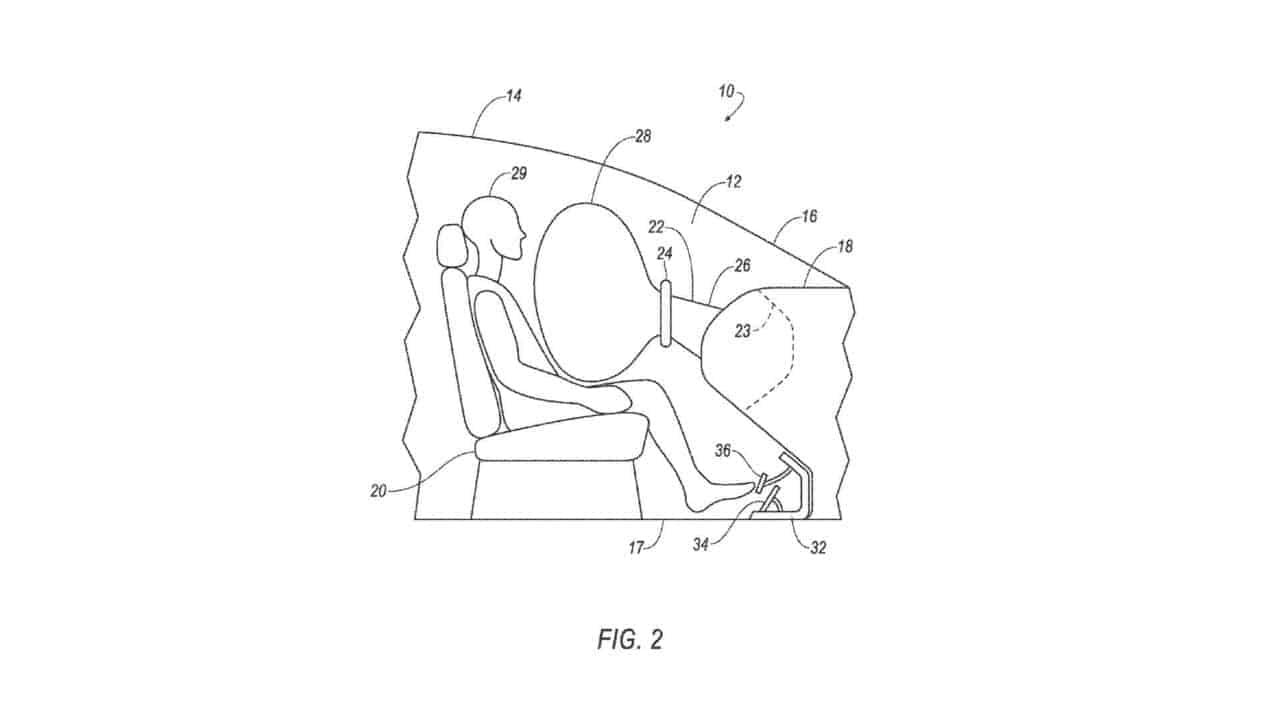 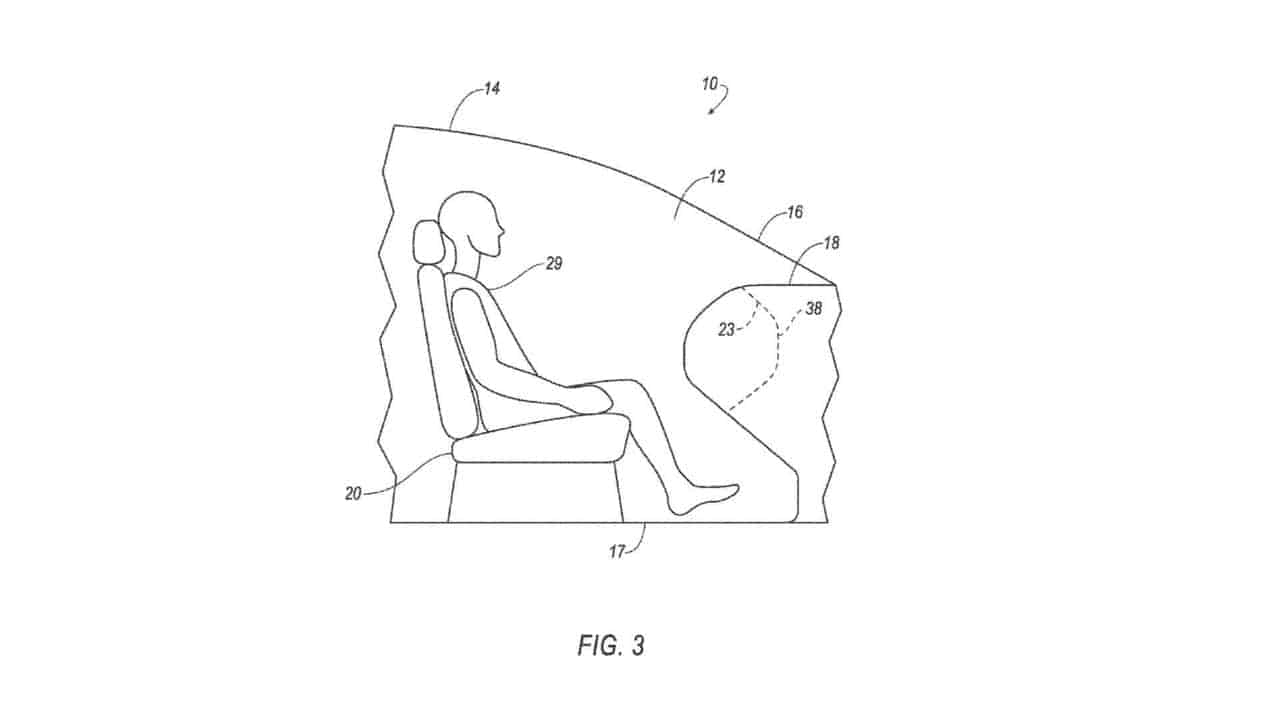 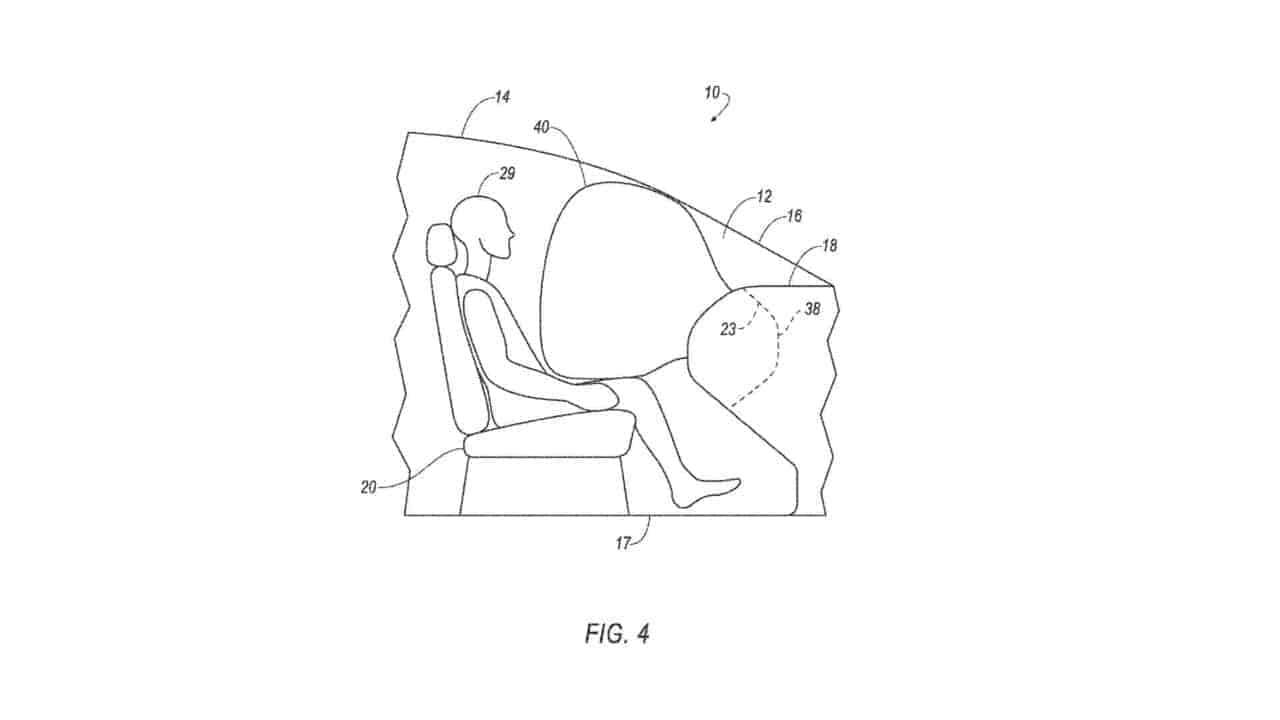 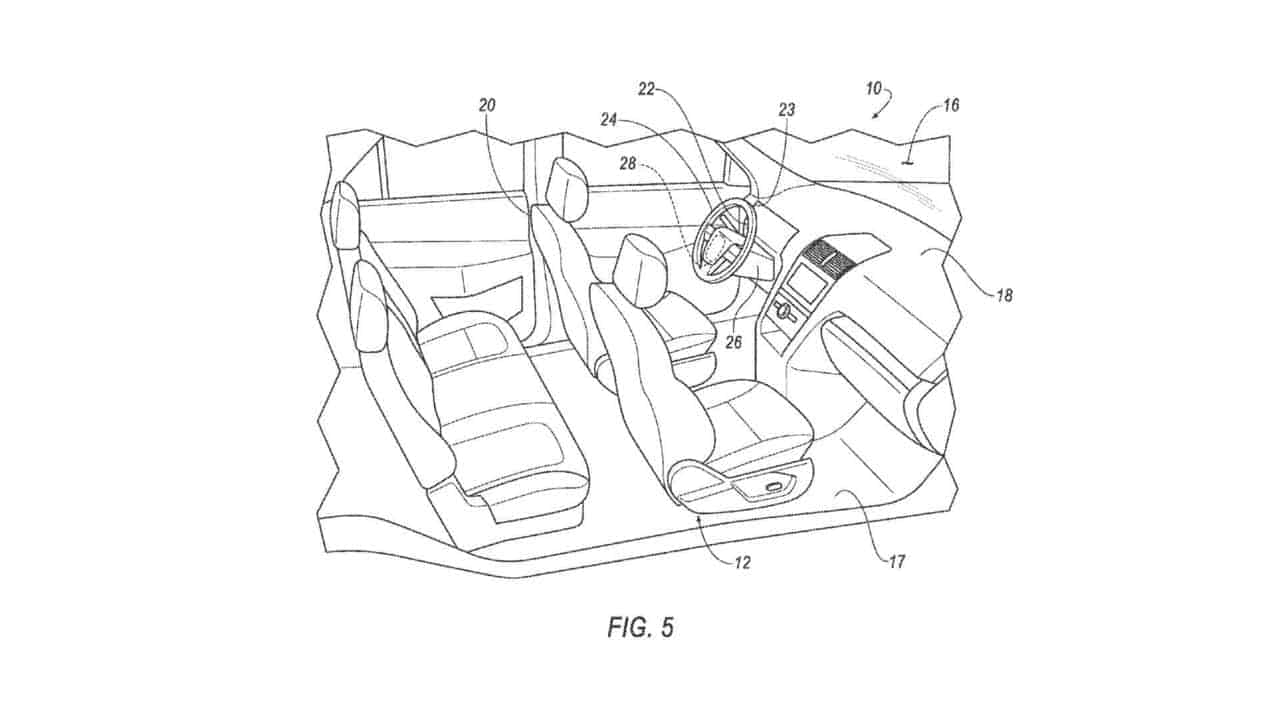 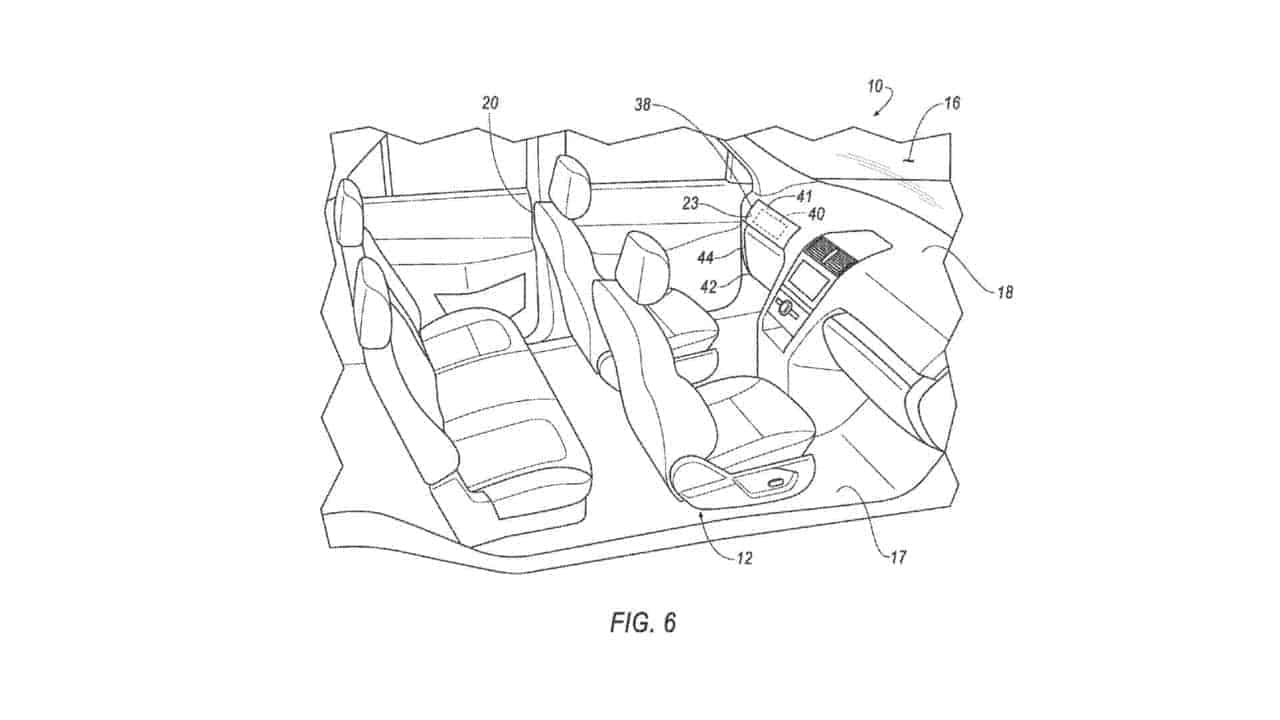 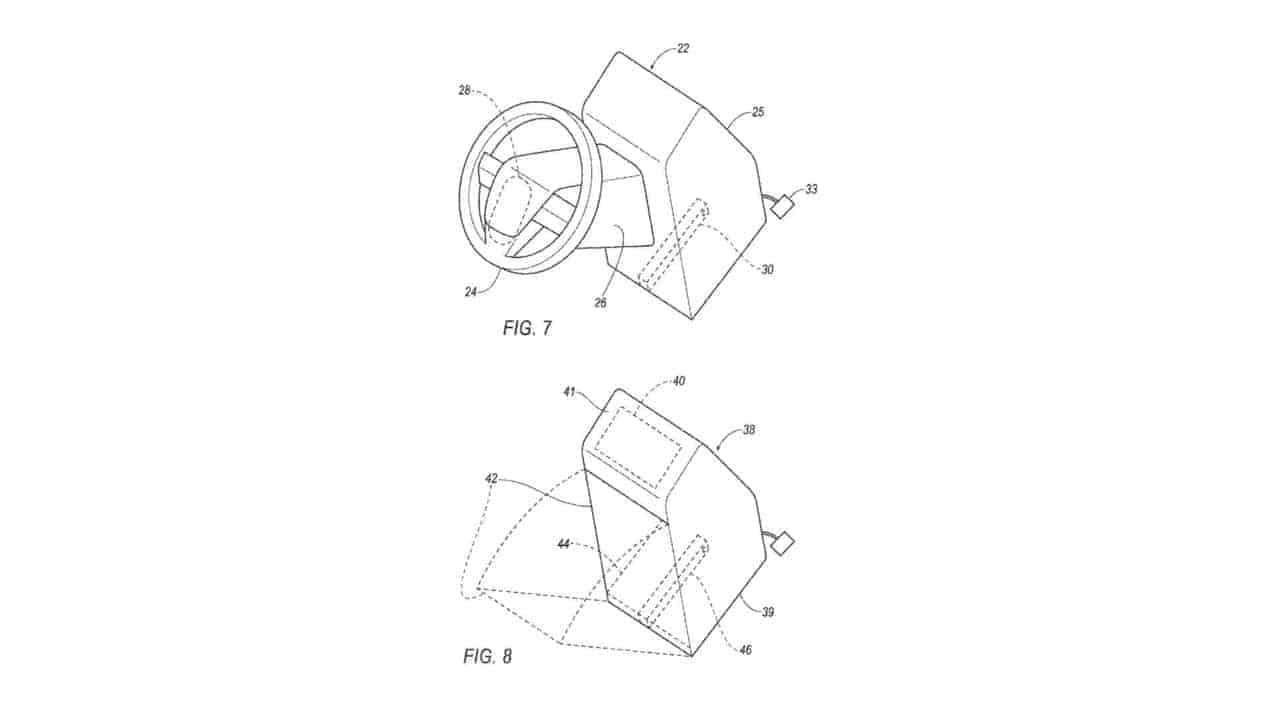 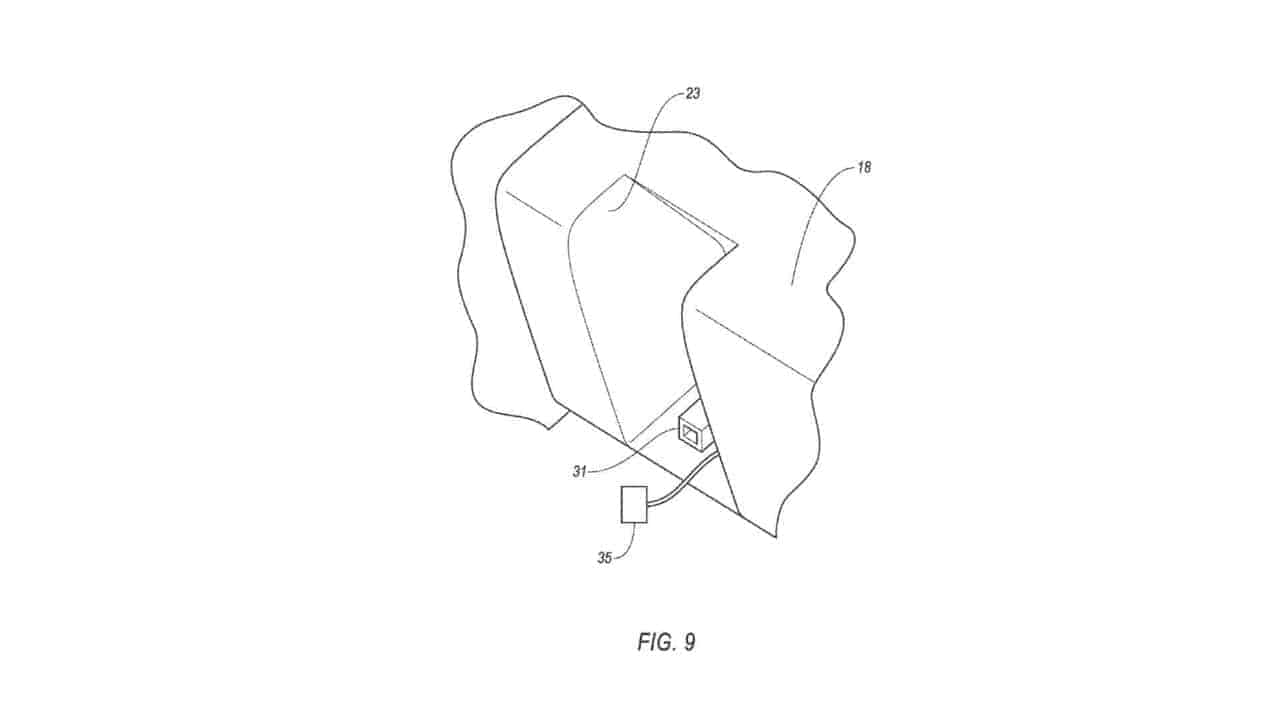