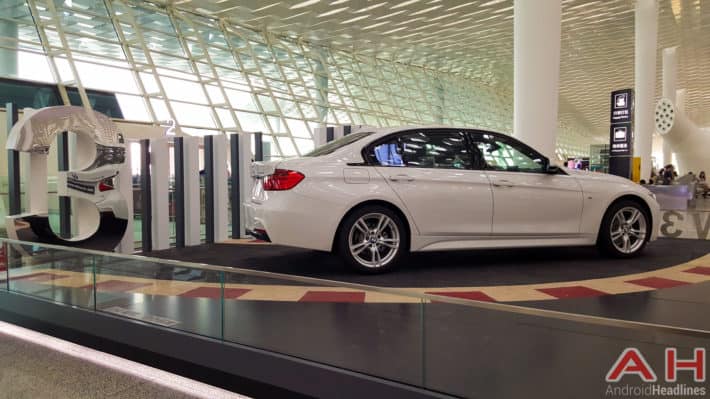 Fiat Chrysler Automobiles (FCA) will be partnering with BMW, Intel, and Mobileye in self-driving cars, Reuters reported on Wednesday. The decision to join the BMW-led group follows a statement released by the FCA back in April and actually represents the second such alliance by the company, with the other being between FCA and Alphabet’s Waymo. In the statement made back in April, FCA CEO Sergio Marchionne effectively said that if the firm is to plate all of its efforts into a singular in-house project, such a decision could be “disastrous” and is why the vehicle manufacturer will be seeking new partnerships in this segment.

Members of the current BMW-led group expect FCA to bring a lot to the table, including engineering expertise. The focus of the group itself appears to be the creation of an industry-wide platform for self-driving vehicles, with possible implications for the emerging autonomous taxi industry. Those implications stem from expectations for the burgeoning ride-sharing market which would massively benefit from the efficiencies and cost-savings associated with AI solutions. In fact, some estimates place the industry at a valuation of $285 billion by 2030 with the production of autonomous vehicles and that’s just one of many areas currently receiving a lot of attention from other recent additions to BMW’s group. With FCA partnership now in place, the group says its goal to have 40 self-driving test vehicles in operation by the end of 2017 is well within reach. That number is on top of Mobileye’s expectation to have 100 test vehicles deployed in the U.S. before 2018.

The partnership also highlights the ideas behind a long-held stance taken by Mr. Marchionne, namely that automakers need to team up to avoid the exorbitant costs associated with developing the new technologies. That’s a sentiment that the industry, in general, also seems to agree with; several other auto groups, comprised of manufacturers and developers of both the cars themselves and individual components, have also teamed up across the industry in recent years in order to meet the ambitious projected release time frames set forward by automakers. FCA’s own timeline, for example, plans for the companies to be ready for full-scale production as early as 2021.