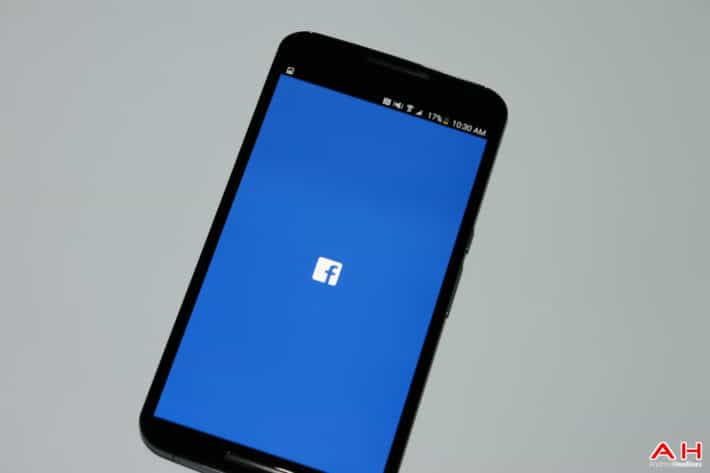 Facebook on Wednesday announced a major change to its News Feed algorithm, noting how it's now set to start punishing websites that are slow to load. The move is meant to improve the overall user experience of the Facebook mobile app by prioritizing content from sites that are responsive, consequently allowing users to browse the News Feed more efficiently. The change will be introduced in a gradual manner over the coming months, Facebook said, without providing a more specific time frame. Likewise, it's currently unclear whether the desktop browser version of the most popular social media network on the planet will eventually also start prioritizing websites in the News Feed in the same manner, though that seems like a probable scenario.

While the Menlo Park, California-based Internet giant claims the change is meant to primarily help users, the move is also likely to start ranking Instant Articles even higher than it already did, which may prompt more publishers to join the company's content platform. Originally introduced two years ago, Instant Articles were designed as a method for Facebook to share its ad revenue with media outlets whose incomes have been on a steady decline in the last decade due to the fact that marketers have gradually been redirecting their funds to Facebook and Google. The former opened Instant Articles to all publishers in spring 2016 and has recently enhanced them with support for subscriptions, allowing publishers to offer paid content memberships to readers on Facebook without sharing related income with the social media company. The main characteristic of all Instant Articles is their ability to load in an extremely swift manner, thus being naturally predisposed to rank highly once Facebook's latest News Feed algorithm change rolls out.

The firm explicitly stated that its definition of a slow website won't be fixed and will vary based on a wide variety of factors. While all websites will be evaluated based on the same figure, the number itself will be prone to constant changes and hence won't be shared publicly, the company said. Facebook concluded that not many pages should be negatively affected by its latest algorithm update, but those that will be can refer to its content guidelines to learn how to optimize their websites more efficiently.