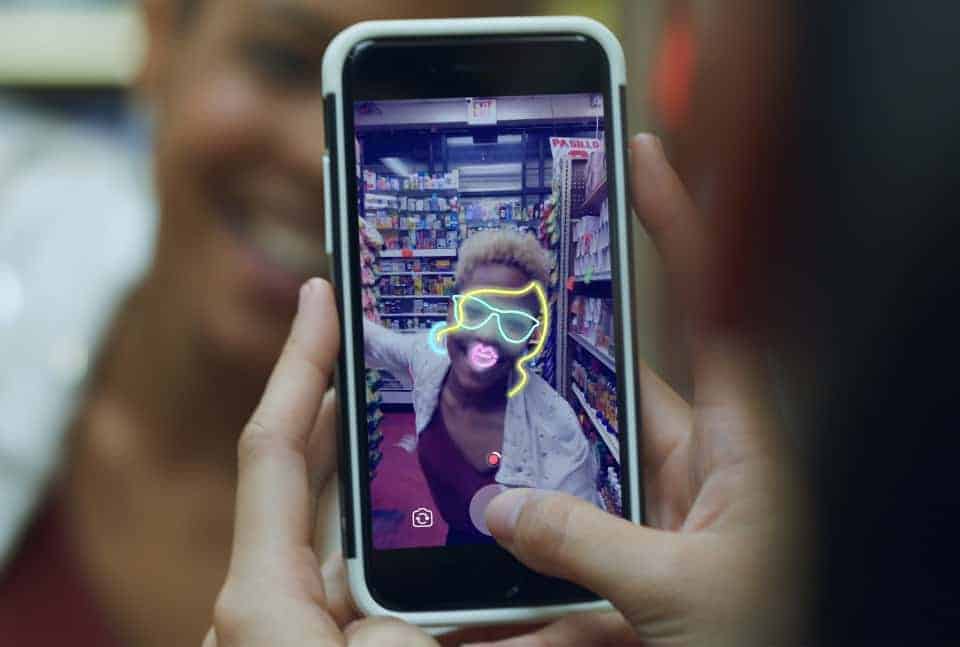 Facebook has introduced new capabilities to its core mobile app for Android that allow you to go Live, create two-second GIFs and share full-screen text posts with friends and family, all via the Camera feature that was rolled out last March. The Menlo Park, California-based company launched Facebook Camera with the goal of boosting Facebook Stories by offering creative filters, live masks, and custom frames for recorded videos. However, there is no telling whether Facebook was able to ramp up adoption for Stories since the release of Facebook Camera, with the social networking giant only saying that it had seen people use the tool to share creative photos and videos over the past couple of months.

With the Live feature, you can now record and share a video in real-time directly from Facebook Camera while also making use of the tool's effects to add life to your broadcast. The Live video automatically shows up in Stories, where it can be viewed by your friends. There is also an option to share the live broadcast on your Timeline by hitting "Post" instead of "Your Story" after going live. You can also decide which of your friends can see your live video using the audience selector tool. Animating your photos through Facebook Camera's new GIF feature is also quick and easy: simply swipe left to open the camera and select the option at the top of your screen to record your GIF.

The native GIF creator began to appear on Facebook Camera for some users in July as part of a pilot testing. The two-second looping video can also be shared via Stories, News Feed or Direct, depending on how you would like the animated photo to be accessible to friends. If you are into sharing more texts, Facebook Camera now lets you create text posts in full screen with a colored background. The latest update to Facebook Camera is seen as a step by Facebook to increase the user base of Facebook Stories, an Instagram Stories-inspired feature that allows you to share ephemeral multimedia that disappears after 24 hours. The updated Facebook Camera should start rolling out on the Google Play Store over the next few days.