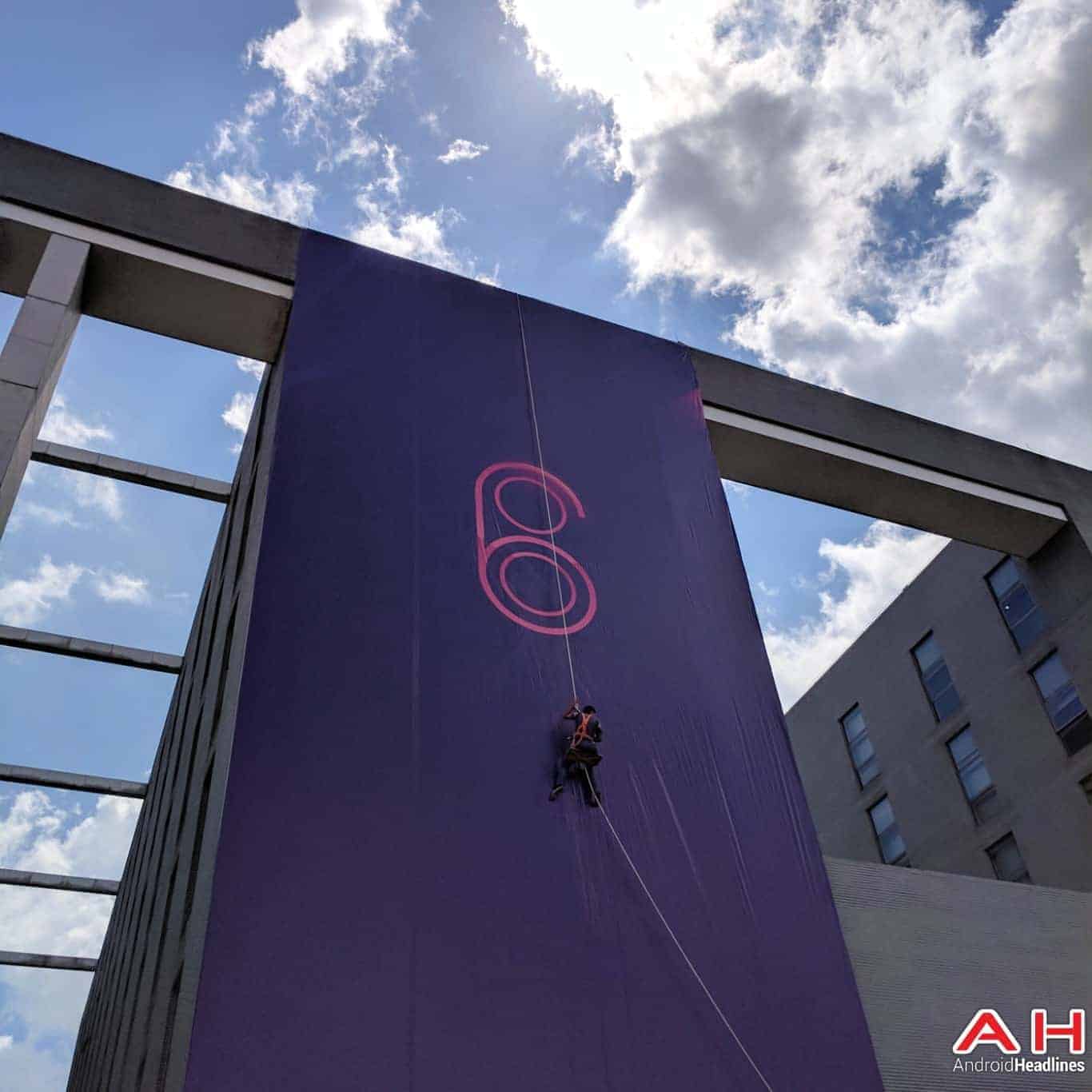 A new image was provided to us by an anonymous source, showing off what seems to be a larger letter ‘6’ being installed at Meizu’s headquarters in China. We have reached out to Meizu simply to confirm that this is related to the Meizu M6 Note, and the company was kind enough to officially confirm it. The company actually hinted that the Meizu M6 Note is launching on August 23 last week, the company shared a teaser image on both Weibo (Chinese social network) and its global social media accounts.

Meizu had introduced the Meizu PRO 7 and PRO 7 Plus flagship devices a couple of weeks ago, and it’s now time for the company to show off what they have to offer in the mid-range category. The Meizu M6 Note will be a direct successor to the Meizu M5 Note which was announced back in December last year. The Meizu M5 Note was made out of metal, and it shipped with the company’s multifunctional mBack home key, and chances are that the Meizu M6 Note will share most of Meizu M5 Note’s characteristics. Having said that, the Meizu M6 Note’s specifications leaked about a week ago, and if that info is to be believed, the device will sport a 5.5-inch fullHD (1920 x 1080) IPS LCD display, just like its predecessor. The Meizu M6 Note will, allegedly, come in two variants, the more affordable model will sport 3GB of RAM and 32GB of storage, while the more expensive unit will ship with 4GB of RAM and 64GB of native storage. Both of those devices will probably offer a microSD card expansion, which means that you’ll be able to expand their internal storage.