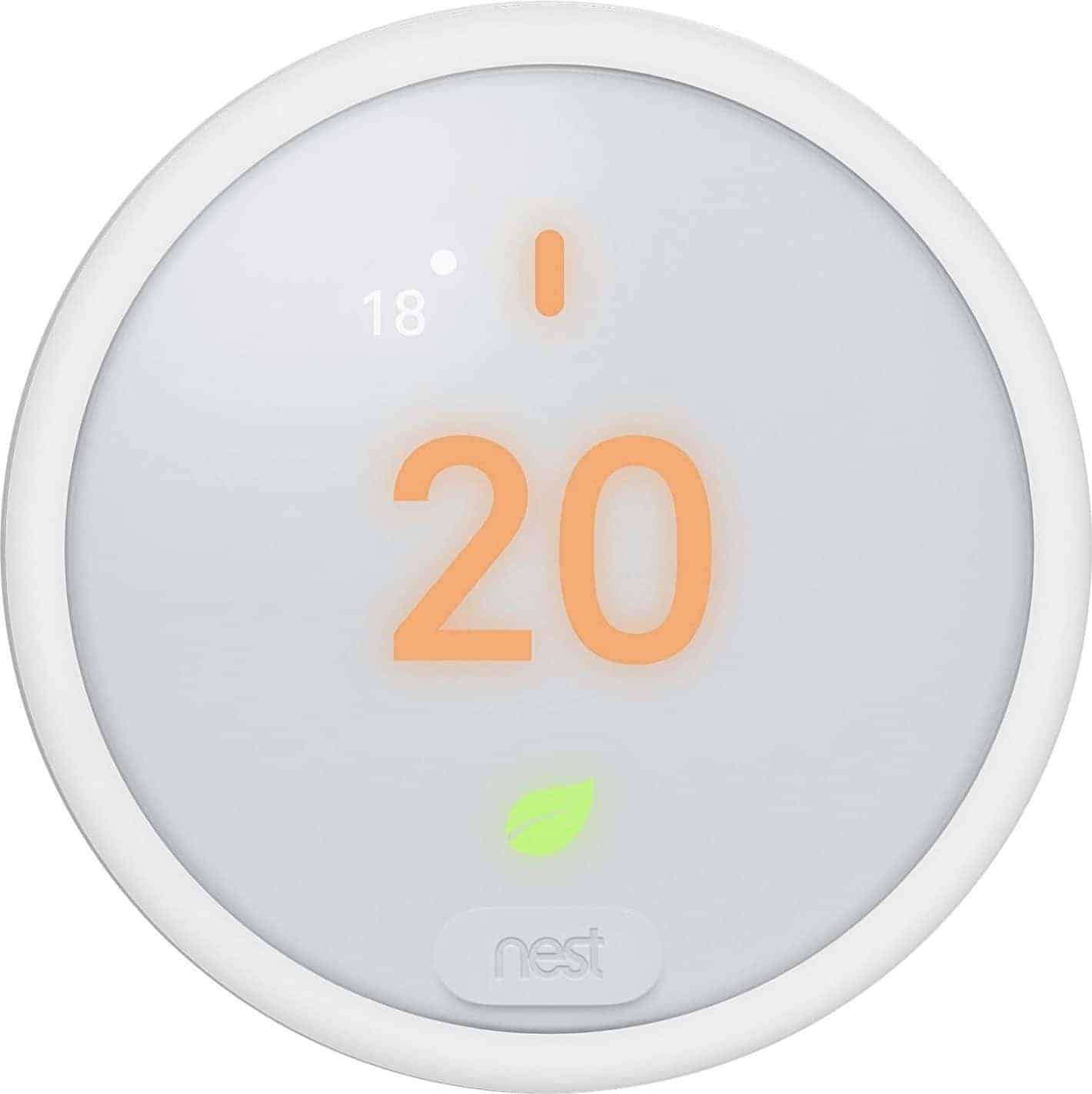 The Nest Learning Thermostat might be getting a redesign, possibly in form of a cheaper version. As spotted by Evan Blass (aka @evleaks), notorious for various phone and gadget leaks, this new model of the Nest Learning Thermostat comes with a slightly reimagined design (all white instead of predominantly black) and it seems like the glass cover is replaced by plastic with an LCD screen underneath. The device is still circular, with similar iconography to the current third generation, but it is evident that it won’t be a premium product like its older brother. In the series of tweets following Evan’s reveal, Mark Gurman from Bloomberg confirmed that, indeed, it is the rumored sub-$200 Thermostat Nest had in the pipeline for a while.

Alphabet-owned company, Nest, is specialized in producing connected devices for modern, smart homes, like security cameras and smoke detectors that send alerts to the user’s phone, notifying them whether the smoke is coming from the burned popcorn or something much worse. The Learning Thermostat has been their most successful device to date, a device that gives the users remote control over the heating (and cooling) system of the house, but also learns the patterns of users’ behavior, like whether they’re away for work or just waking up. So far, it was priced at around $250 and the design remained pretty much the same throughout three generations of the device, with slight variations to the outer ring and a couple of small features like lighting up when a family member enters the room. The redesign shown in the leaked image makes it a radical change for the familiar look of Nest Learning Thermostat and, if the rumors of the price drop turn out to be true, it will be a step forward for the company, it may make Nest’s thermostats far more appealing to consumers.

The company has yet to acknowledge the existence of the new Thermostat and, according to several rumors, this new version of the device should be available to customers sometime in 2018. Whether or not it’ll retain the features of the model currently available, and actually retail for under $200, is yet to be seen.