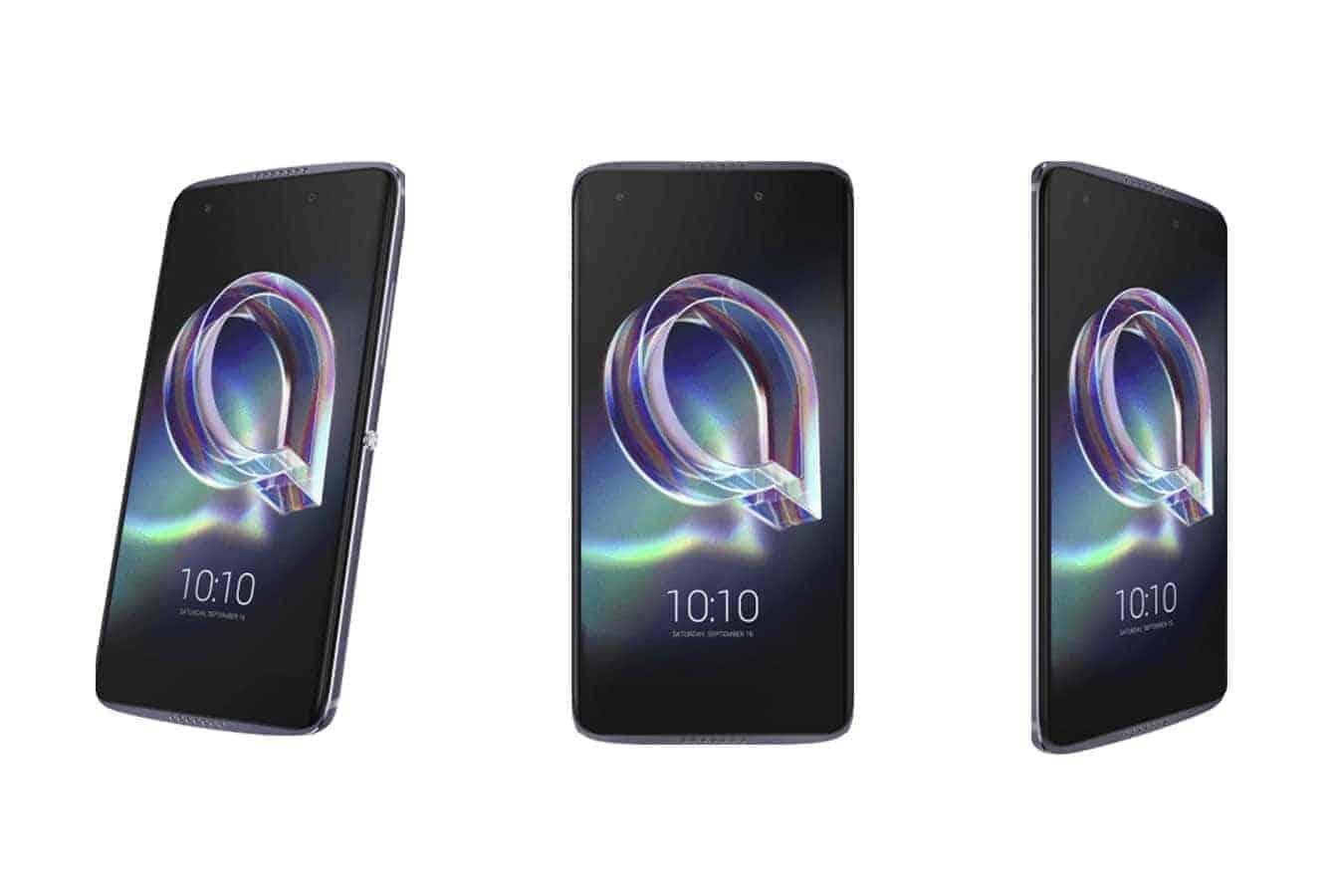 A handful of seemingly official renders depicting what’s believed to be the European variant of the Alcatel Idol 5S appeared online earlier this week, having originally been uncovered by one industry insider on Twitter. The device that can be seen in the gallery below isn’t identical to the supposed U.S. model which has already been sighted on numerous occasions and was even revealed by the Federal Communications Commission (FCC). Unlike the previously leaked handset, the newly uncovered one is entirely black and seems to have two slightly tilted speakers on the top and bottom of its case, with the former presumably doubling as an earpiece. The two aren’t completely different as they both still feature screens with an aspect ratio of 16:9 and have slightly rounded case corners.

The same insider also shared what’s believed to be a GFXBench listing of the European variant of the Alcatel Idol 5S which hints that the model will ship with a MediaTek-made system-on-chip (SoC) – MT6757CH. This particular piece of 64-bit silicon boasts eight Cortex A53 cores clocked at a maximum frequency of 2.3GHz and also features the ARM Mali-T880 graphics chip, with the phone itself being equipped with 2GB of RAM and 32GB of presumably expandable internal flash storage, the GFXBench listing suggests. The European Alcatel Idol 5S model is set to run Android 7.0 Nougat out of the box, according to the same listing which also reveals that the device will have a 5.2-inch display panel with a resolution of 1,920 by 1,080 pixels. The supposed Alcatel Idol 5S was tested with a 12-megapixel rear camera with a conventional LED flash, as well as autofocus, face detection, and HDR capabilities, with the benchmarking tool also detecting an 8-megapixel front-facing imaging sensor.

Other key features of the possible European variant of the Alcatel Idol 5S revealed by GFXBench include GPS and NFC capabilities, though the handset seems to be lacking a secondary SIM card slot and a heart rate monitor. The source of the newly revealed information claims that TCL will announce the Alcatel Idol 5S for Europe at the upcoming iteration of IFA, a Berlin, Germany-based trade show which is scheduled to start on Friday, September 1. 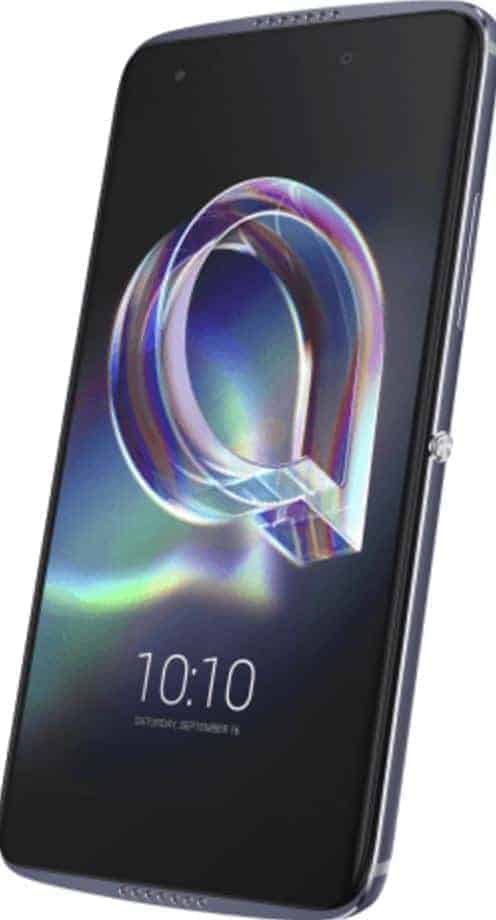 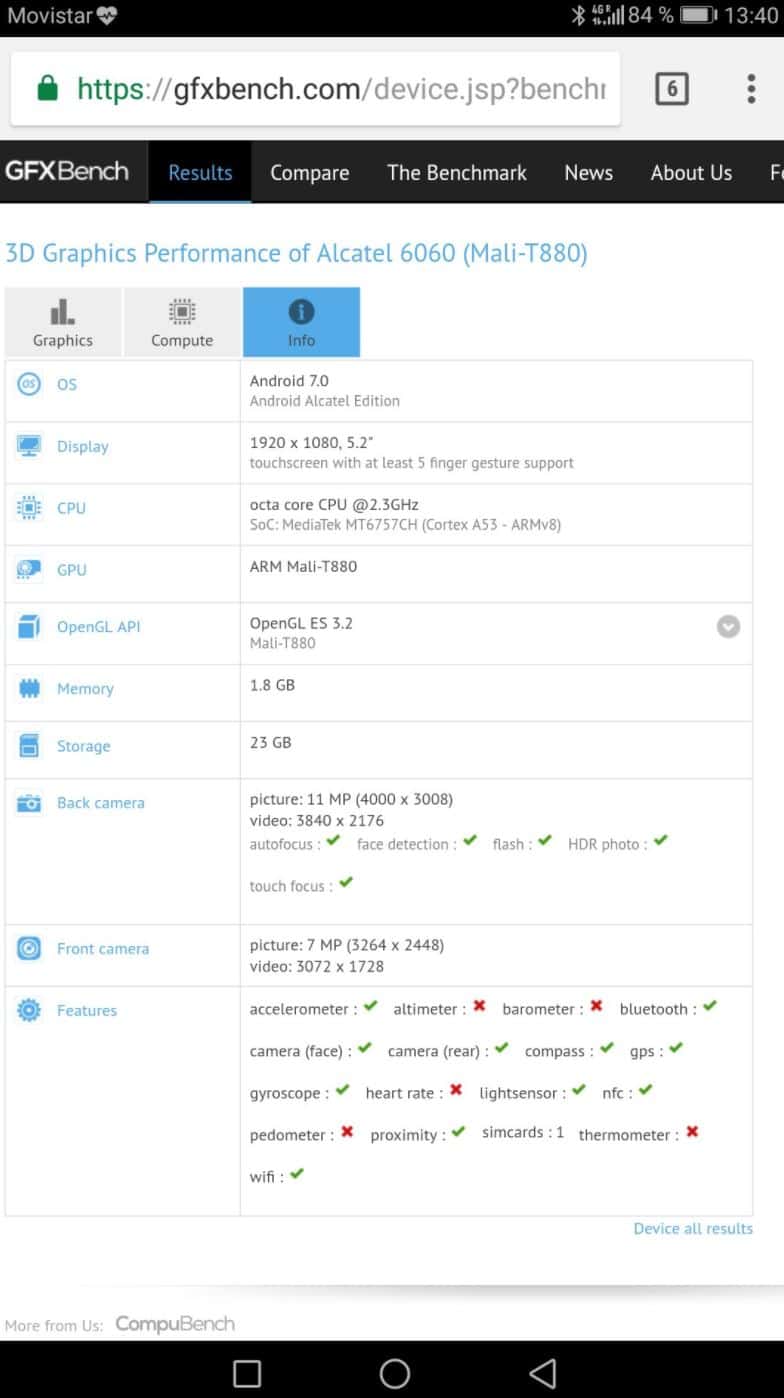