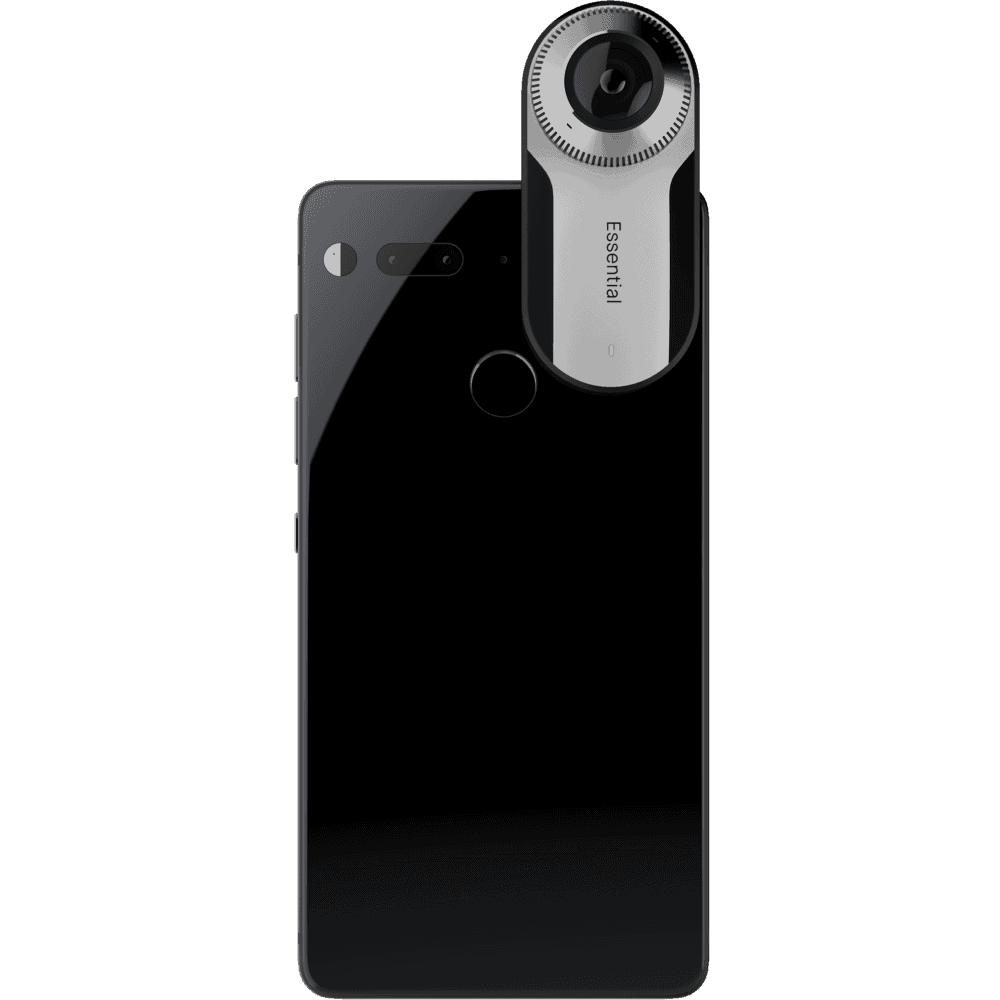 Essential has another First Look event coming, now on August 21st, following the initial discovery that the company would be holding an event on August 25th to give consumers the chance to see the Essential PH-1 phone in person. That being said, it's now possible that Essential plans to hold more First Look events in addition to these two that have already popped up, though since no details have surfaced so far about any other event dates, it seems that it could also be just these two for the time being.

For those that are unaware, details of the events have been showing up as invites that are being sent out to individuals, with information like the time, date, and location of when and where the event is supposed to happen. It's not clear if all the events will be happening in the same location as the image that surfaced for the August 25th event has the details about the location of the event blurred out, but the image below for the August 21st event, which could very well be the first of these events to take place, is happening from 6PM to 8PM on August 21st at The Press Lounge in New York City.

In addition to Essential's upcoming First Look events, Essential is also poised to share the details of availability for the Essential PH-1 phone in the near future, as Andy Rubin, Essential's CEO and Founder, shared via Twitter recently that consumers would be able to find out next week where they would be able to purchase the device. So far the phone hasn't been available for purchase outside of the initial pre-orders that people were able to make following the phone's announcement earlier this Summer, so the availability announcement next week along with these upcoming events is likely signifying that Essential is getting ready to officially launch the phone so anyone will be able to buy one. While there's no confirmation yet that there will be more than just the two events that have already been confirmed, if you happen to be in New York on August 21st, which is the Monday after next, you'll have a chance to see the device up close. 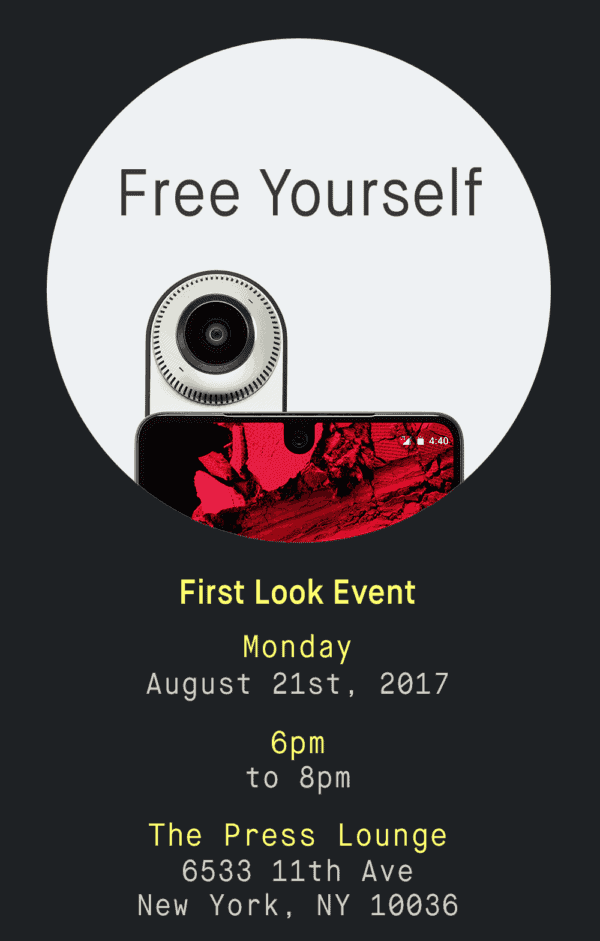