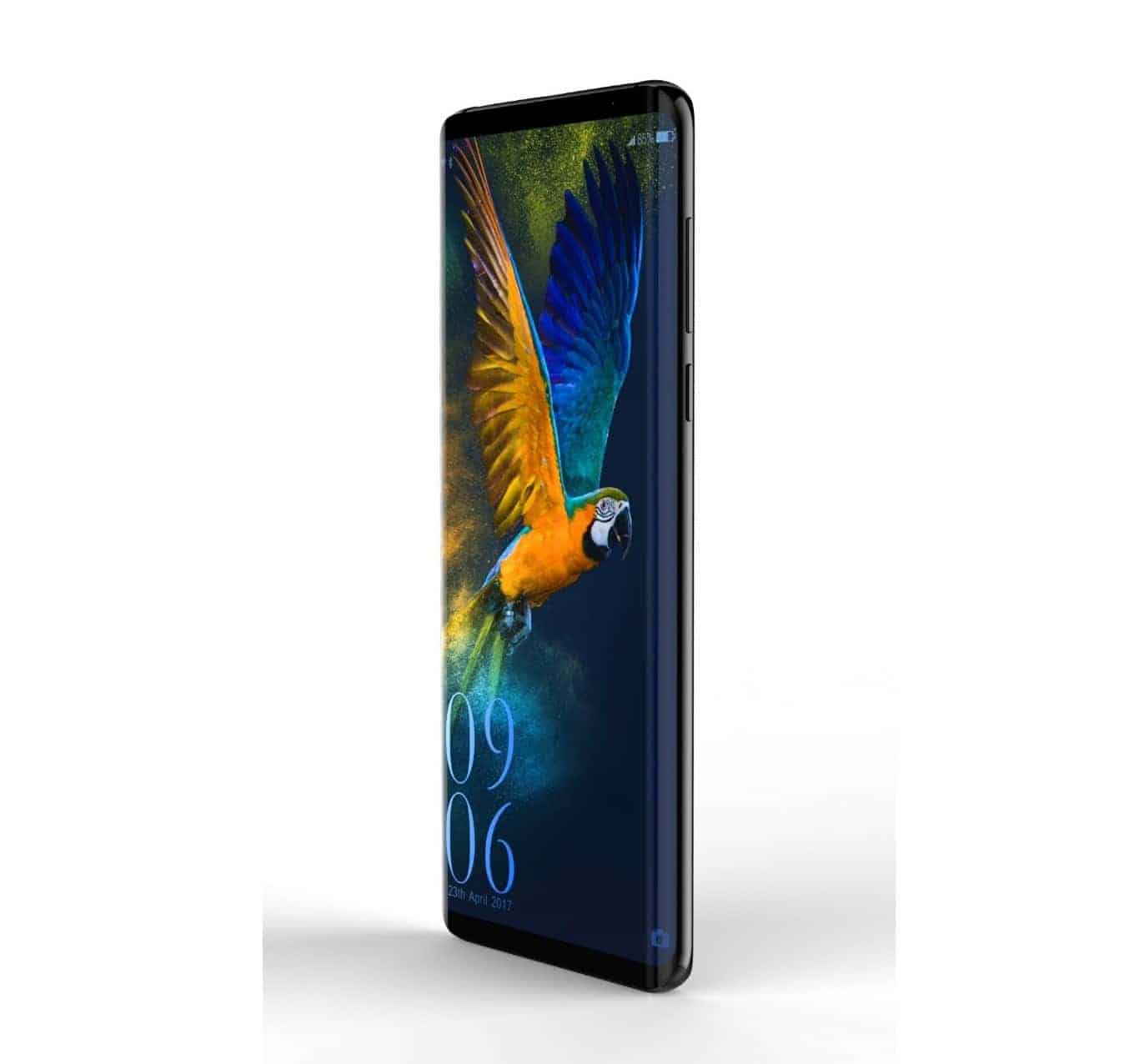 If the latest leak is to be believed, Elephone is actually working on Galaxy S8 look-alike, which will be fueled by the Snapdragon 835 64-bit octa-core processor by Qualcomm. This info comes from Weibo (Chinese social network), and along with the rumor itself, comes an image of the device, which looks almost identical to the Galaxy S8, at least based on this render. Now, the source also claims that the phone will sport an AMOLED display, with an aspect ratio of 18:9, which is not the display ratio of the Galaxy S8, as Samsung's flagship smartphone comes with an 18.5:9 aspect ratio, but some other phones out there feature an 18:9 aspect ratio, like the LG G6, for example.

That's not all, however, the source also says that this display will be 5.99-inches big, so it will be larger than the unit included in the Galaxy S8 (5.8-inch panel), and smaller than the one which ships with the Galaxy S8 Plus (6.2-inch display). To top it all off, the source claims that Elephone's upcoming smartphone will be priced at $399, which will make it one of the most affordable Snapdragon 835-powered smartphones in the market, if not the most affordable one. The Xiaomi Mi 6 comes close to this price point, depending on where you buy it, but if this leak is accurate, the upcoming Elephone smartphone will look really sleek. Now, take this info with a grain of salt, of course, as this leak was not confirmed, at all, but such a phone would be rather interesting to some consumers, that's for sure. Many people out there would like to own a smartphone with the Galaxy S8's design, and cannot afford Samsung's flagship, well, maybe they'd be interested in the Galaxy S8's look-alike.