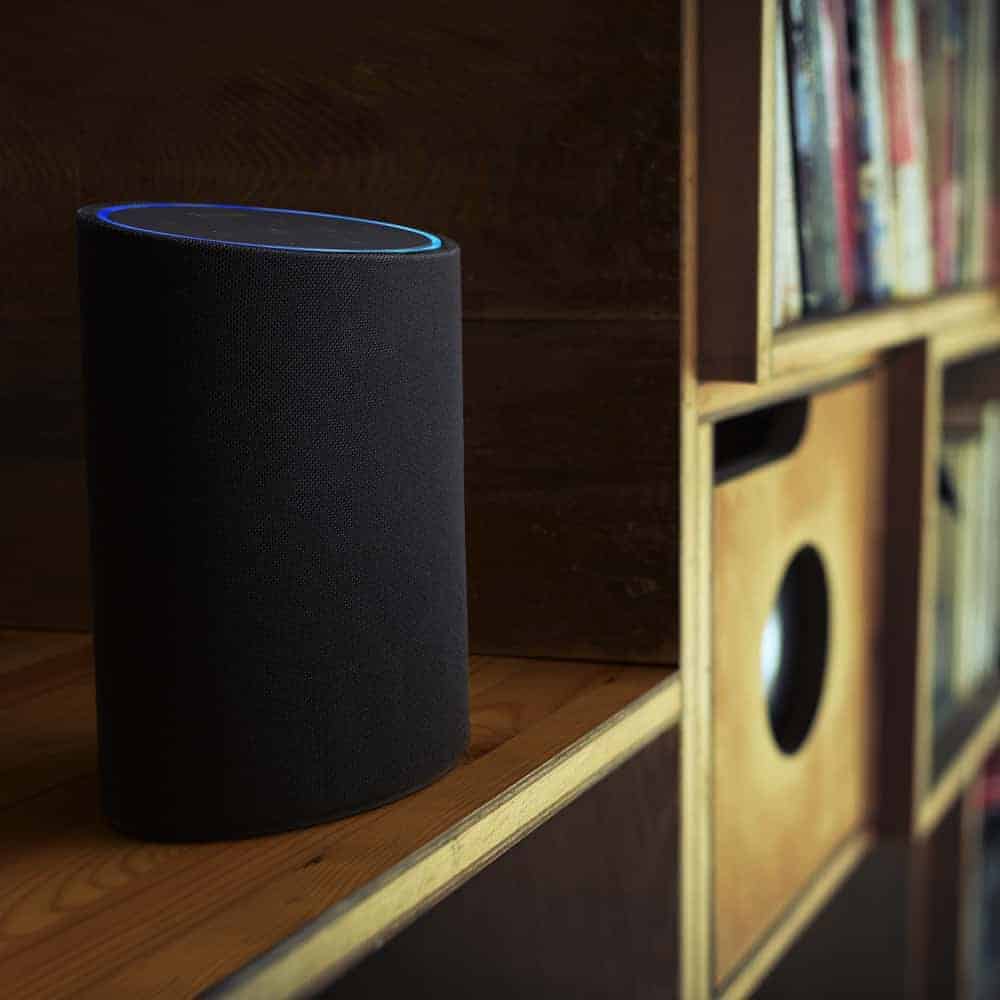 After having initially announced it about a year ago, DTS has now debuted its newest Play-Fi wireless speakers that have Amazon Alexa included, and they are being showcased at IFA in Berlin this week. These speakers include the Phorus PS10 wireless speaker which will cost $249 and begin shipping late September to early October. After that Phorus PS10 launches, the Onkyo Smart Speaker P3 and Pioneer Elite Smart Speaker F4 will follow it. There’s no pricing or availability listed for the other two just yet.

DTS hasn’t released many details on the other two speakers yet, but we do know that the Phorus PS10 wireless speaker does have a 30-watt Class D amplifier built-in with DTS sound processing. It also features two 65mm neodymium full range transducers along with dual passive radiators which result in powerful bass from this speaker. It does also support playback of up to 24-bit/192kHz high resolution audio, so those audiophiles out there will love this speaker. The Phorus PS10 does also have four hard button music station presets, so you are able to quickly start up your favorite music in a snap. Each of these speakers have built-in far-field microphones so that Alexa is able to hear you when you call her name and talk to her. DTS says that these three speakers will get Alexa support in a future firmware update.

With Alexa built into these speakers, users will be able to tell Alexa to turn off their lights, turn up the thermostat or even lock the house. Alexa can also order pizza, order food from Grubhub, and even start your car. It has over 20,000 different skills that are currently available. So the possibilities of what you can truly do with Alexa are really endless. And now, thanks to the influx of new wireless speakers with Alexa built-in, you can get a great speaker with great audio quality and still have Alexa. It’s part of Amazon’s plan to have Alexa available to everyone, whether you buy or have bought an Echo product or not. There are a slew of new Alexa-enabled speakers announced this week, and likely more coming in the near future.